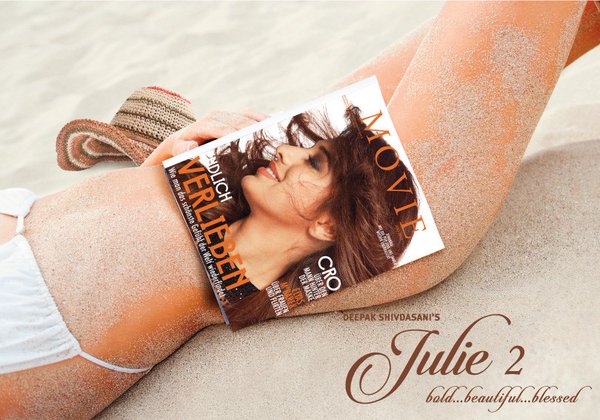 Indian Regional Cinema
Top 10 Film Industries in India, when we think about it 2-4 comes to mind i.e Hindi, Telugu, Tamil, Kannada film industries. But there are many other film
Read More

MARATHI FILMS
Actor Ajay Devgn is all set to produce a Marathi periodic drama ‘Vitti Dandu‘. The film “Vitti Dandu” is based on the fight between choosing the love for
Read More