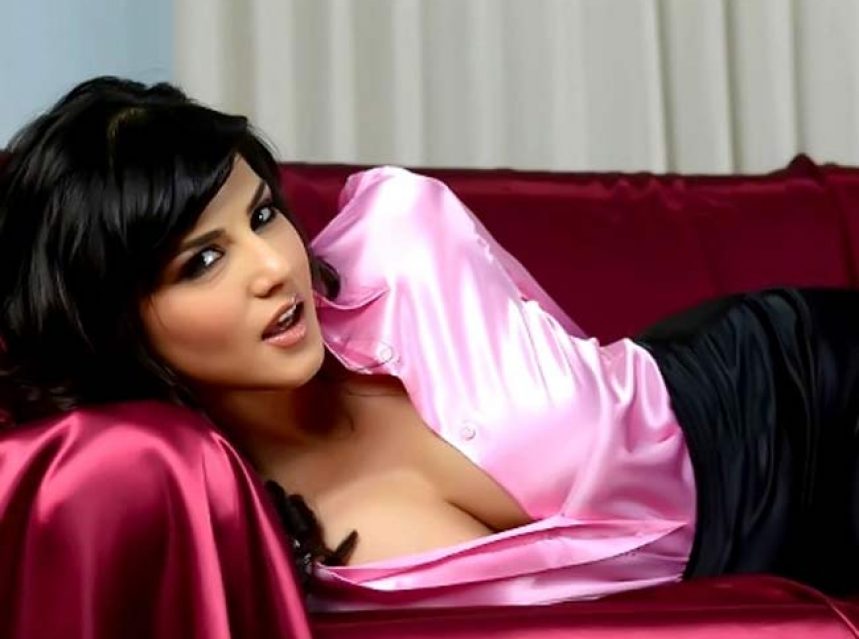 After the hot item number in Shootout at Wadala ,Sunny leone will be back on screen with Ragini MMS 2 . The film will be a thriller-horror-Romance 3D film directed by Bhushan Patel and co-produced by Ekta Kapoor and Shobha Kapoor under Balaji Motion Pictures and ALT Entertainment. It is the sequel to the 2011 horror movie Ragini MMS.As per closed sources Sunny Leone is playing the role of Bollywood actress . The Movie is scheduled to be released in the month of October 2013.

More Updates on the film will soon be updated in Apna Films .