Things to know about RGV’s Thriller- Thriller is the recently released film of renowned director-producer, Ram Gopal Verma. The film released on RGV World Theatre is an intriguing drama of an unidentified stranger terrorizing a girl. While the film is streaming now at RGV World Theatre, here are some interesting facts about the film.

Things to know about RGV’s Thriller –

Both the leading stars are debutante and hail from Odisha. 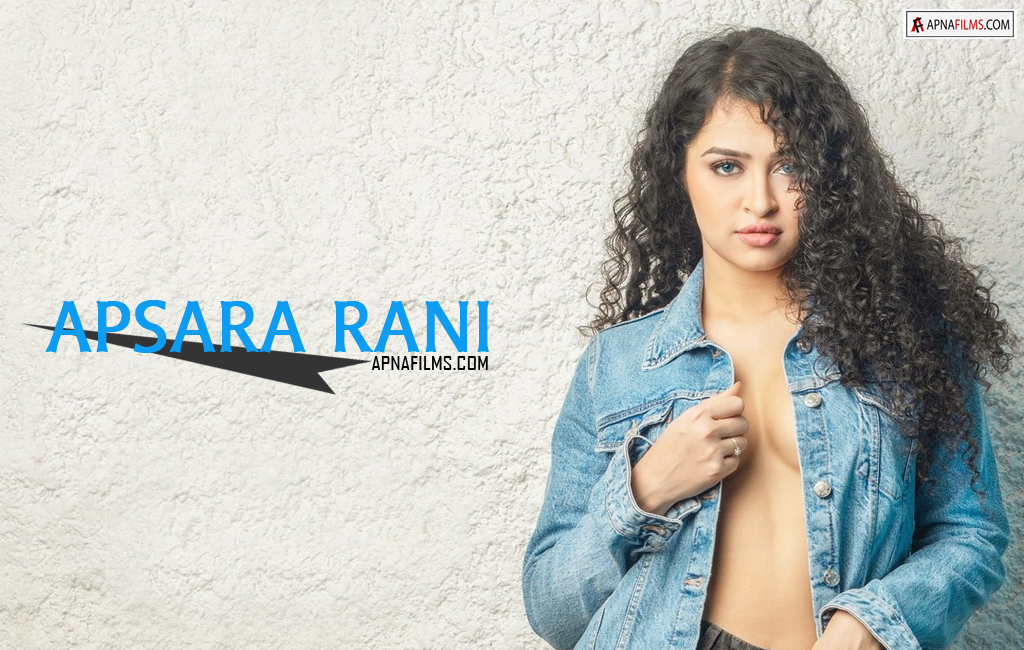 While Wazid Rock plays the male lead,  actress Apsara Rani is playing the female lead in the film.

The actress of the film Thriller, Apsara hit the headlines a few days back on social media for some of her bold photos surfaced on Twitter. Ram Gopal Verma tweeted the pictures of the actress had announced about her debut film.

The film was released on RGV World Theatre. Other films released previously on the same platform are Naked, Powerstar & Climax.

The film was released on 14 August and by the official trailer of the film has crossed 1 Million views. 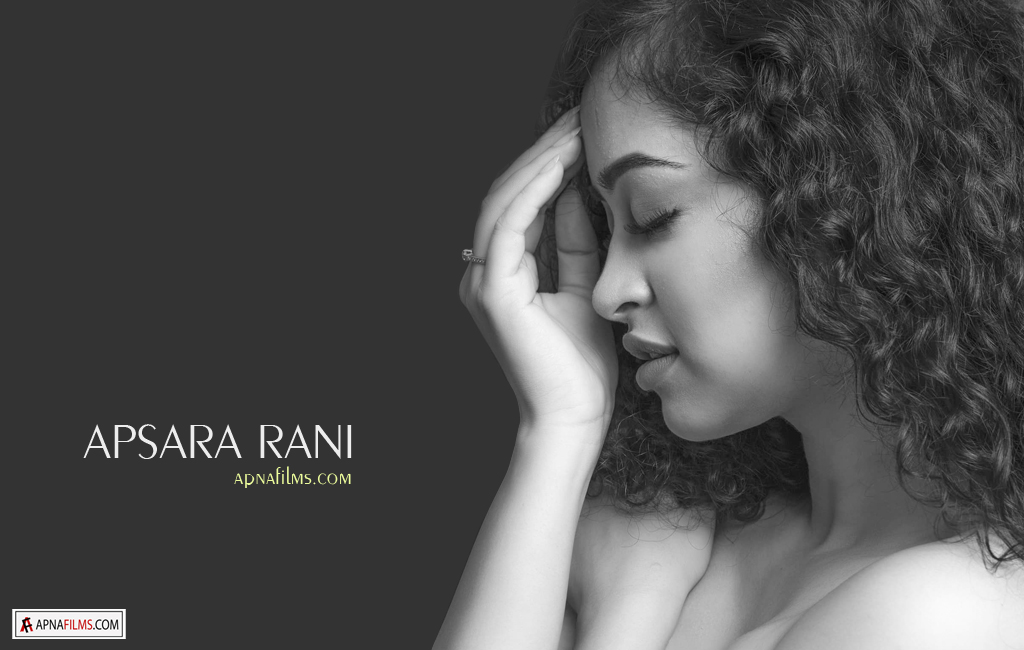 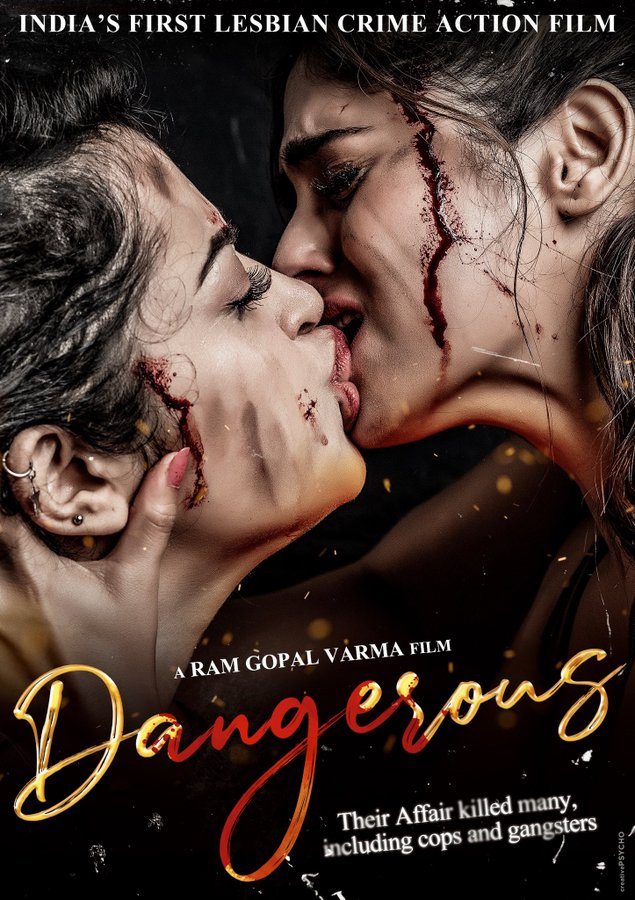 The actress will be seen in another Ram Gopal Verma’s film titled Dangerous. The film will also feature Naina Ganguly.