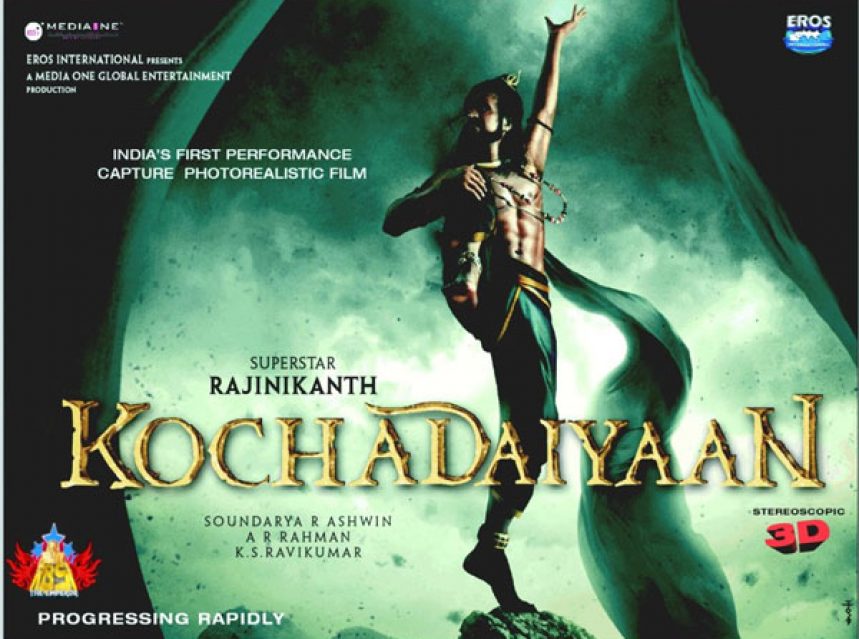 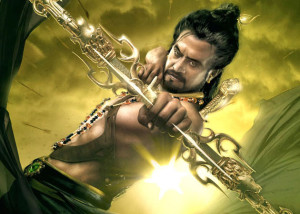 Kochadaiyaan is the upcoming Tamil periodic film directed by Soundarya R. Ashwin and written by K. S. Ravikumar starring Rajinikanth and Deepika Padukone .Kochadaiyaan is a tamil word which means “King with long, curly mane”. The film will feature Superstar Rajinikanth in a dual role With R. Sarathkumar, Aadhi, Deepika Padukone, Shobana, Rukmini Vijayakumar, Jackie Shroff and Nassar. The film is shot with motion capture in 3D, will have cinematography handled by Rajiv Menon . The music of the film is composed by A. R. Rahman. The film will be dubbed and simultaneously released in Telugu (as Vikrama Simha), Malayalam and English, and will also be released in Hindi and Japanese and some other languages . The teaser of the film will be released on the occasion of Lord Ganesh Puja .