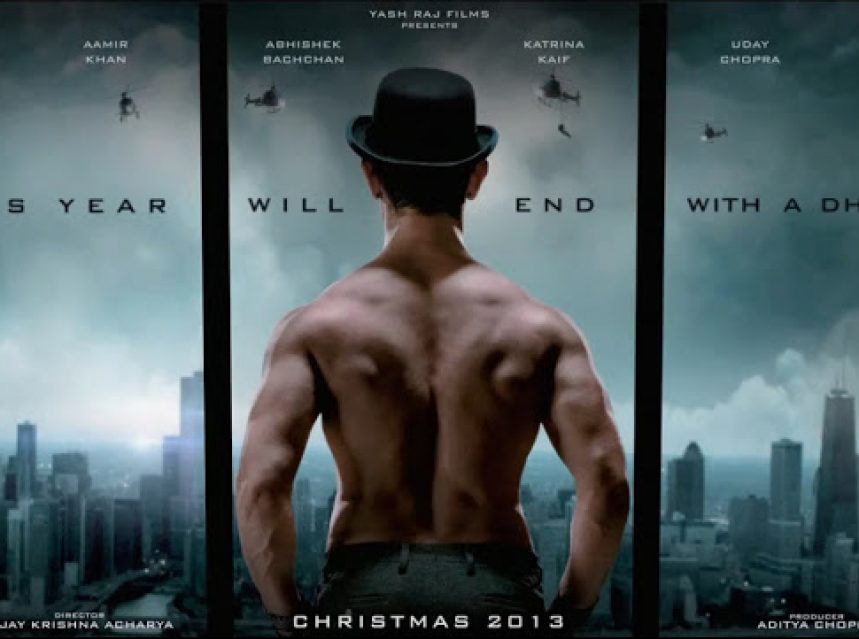 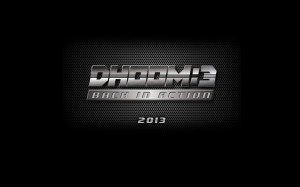 After John Abraham and Hritik Roshan now the world will witness Aamir Khan in Dhoom series.Dhoom 3 an action thriller film is written and directed by Vijay Krishna Acharya and produced by Aditya Chopra. It will be the third installment of the popular Dhoom series. Abhishek Bachchan and Uday Chopra will reprise their roles as Jai Dixit and Ali Khan while Aamir Khan and Katrina Kaif  form the antagonist duo. Dhoom 3 will be released on 25 December 2013 in regular 2D and IMAX formats.The motion poster of Dhoom 3 was released on 14 August 2013 on the official Youtube channel of Yash Raj Films.Stunt Director Olliver Keller has directed the stunt scenes.Check out the Motion Poster of the film below.