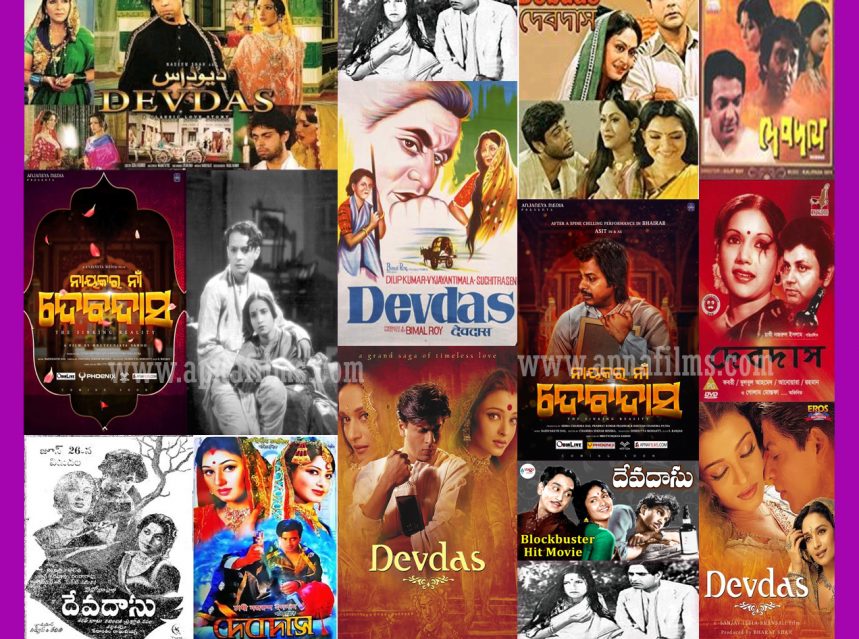 Devdas is an epic tale of Bengali romance that is based on the novel by Sarat Chandra Chattopadhyay which highlights the relationships between its three protagonists: Devdas, Chandramukhi and Parvati (or Paro).This popular love story has seen many adaptations over decades in India and has been made in regional languages too. However, the three popular Hindi versions of Devdas were released in 1936 (K.L. Saigal as Devdas), 1955 (Dilip Kumar as Devdas) and 2002 (Shah Rukh Khan as Devdas).

Indian cinema has given new dimensions to Devdas with its various adaptations across the years with grand Bengali sets and opulent costumes to display real Bengali glamor and elegance of pre-independence Bengal that was the hub of culture, music, dance, drama and textiles.The only marked difference in the numerous versions of Devdas is that the more recent one is dotted with more elaborate sets and the makers have kept a keen eye for detail in order to make the story seem as authentic as possible. 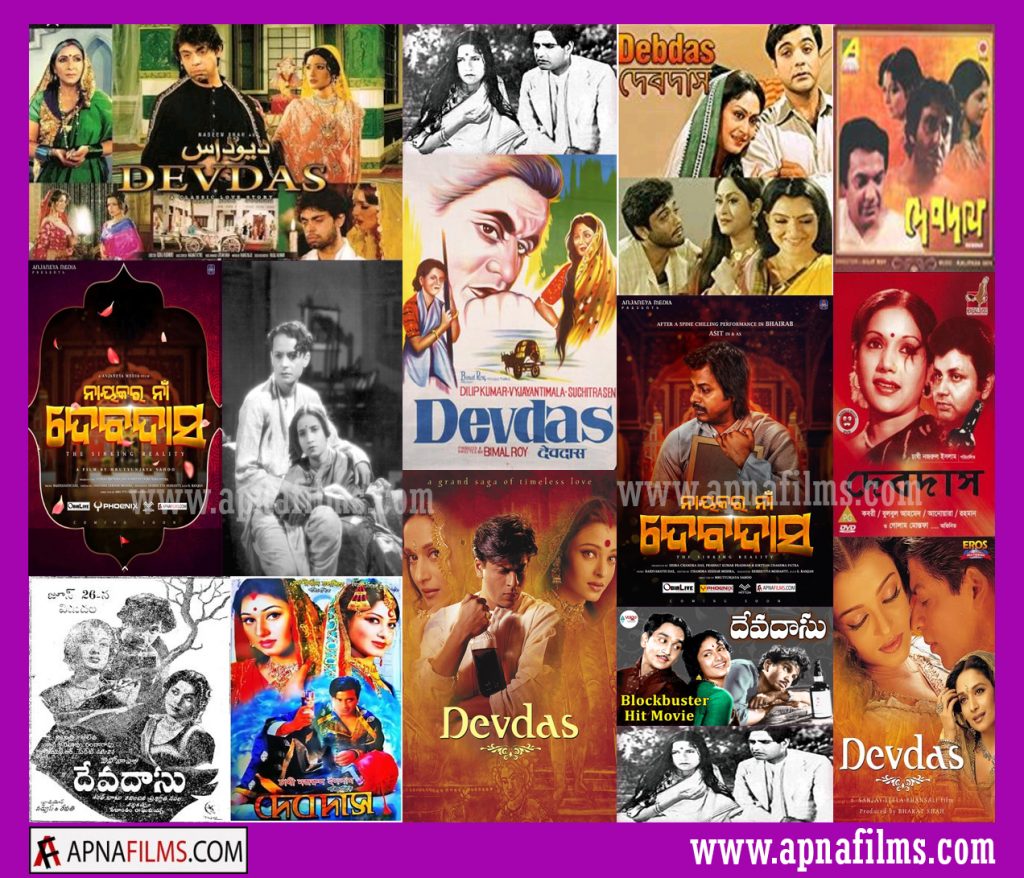 Devdas originally started off as a novel written by Sarat Chandra Chattopadhyay that was later turned into a Hindi film in three different eras: 1936, 1955 and 2002. The first movie starred the legendary K.L. Saigal as Devdas, who sang his own songs and lent the movie the charm of honest cinema. The second version starred the superstar of those times, Dilip Kumar, as Devdas whose presence livened up the silver screen and made the movie a resounding success. The latest Devdas film starred the ‘King of Bollywood’ Shahrukh Khan wherein he displayed his famed antics and managed to portray the conflict, drama, love, anguish and catharsis to portray the ethos of Devdas. Director Bimal Roy’s representation of Devdas which was based on Sharat Chandra Chattopadhyay’s novel was simple and serene, and void of glamor. The film was made in 1955 and Bollywood actors Dilip Kumar, Suchitra Sen and Vyajanthimala were the leading characters. The film upholds Bengali culture and the traditional outlook while keeping alive the essence of the story in the simplest of settings. No grand display of costumes, no ornate sets, no heavy makeup, and no glitter and glamor. The story of Devdas from the 1955 version is less of a fairytale, and more of a lover’s tragic account. The black and white cinematography adds to the uncomplicated visual effect that the movie has in terms of its style and appeal.

Not only in Hindi , the epic tale is also made in Bengali,Telugu,Tamil,etc.Devdas was also made in Bangladesh and Pakistan.The Odia version shoot of Devdas titled “Nayaka ra Na Devdas” has commenced. The lead actor Asit Patra made his debut in Bhairab and was praised by critics and audience for his acting skills.The music of the film will be composed by Baidyanath who has many successful music and films to his credit.The director of Devdas is known as the director of different genres.While his debut film Bachelor was of the action genre, Bhairab was a thriller film.The director has also presented films like Gote Sua Gote Sari, Chati tale ding dong. 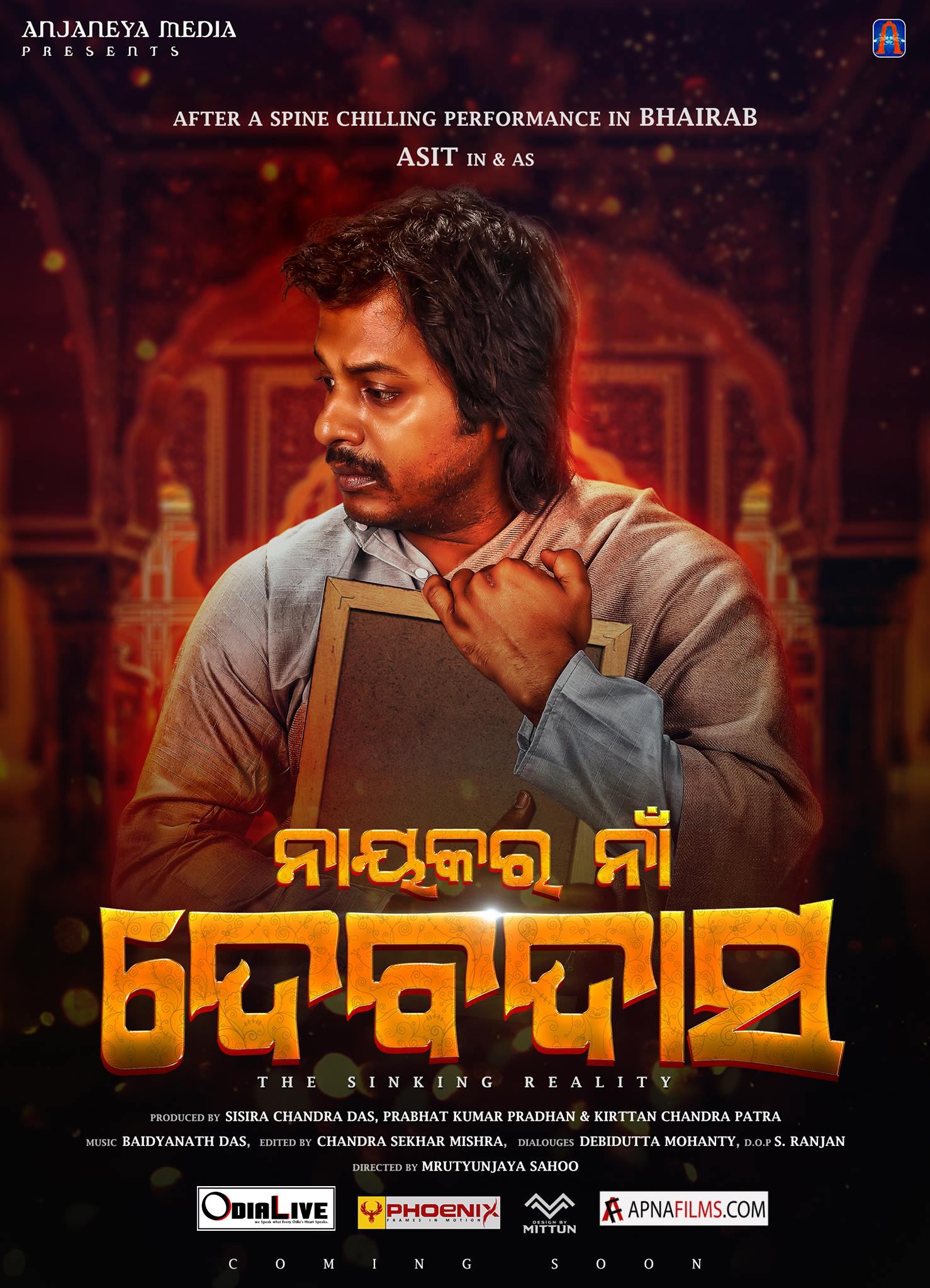