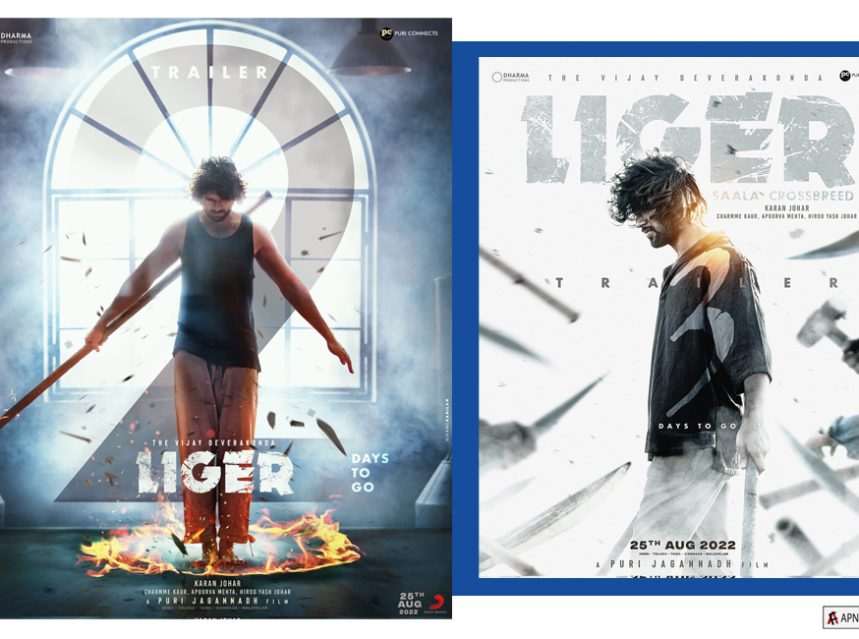 Liger Trailer shows Vijay Deverakonda in his hottest avatar. The much awaited trailer of Vijay Deverakonda starrer Kuger is finally out. The film featuring big names like Ramya Krishnan, Ananya Panday, Ronit Roy, Makarand Deshpande, Ali and Mike Tyson is the talk of the time on social media.

The first poster launch of Liger which featured the Arjun Reddy star in a semi-nude snap took the internet by storm just a few days back. No sooner the song Akdi Pakdi released and the crackling chemistry between Ananya Panday and Vijay Deverakonda was much appreciated too.

A Film that took my everything.
As a performance, Mentally, physically my most challenging role.

As expected the trailer has left audiences impressed as expected with Vijay Deverakonda in a power-packed action role. After his performance in Arjun Reddy being hailed as one of his finest, this indeed can be a close one. Liger is a sports based action film being helmed by Puri Jagannadh of Pokiri fame and produced by Dharma Productions. Vijay Deverekonda looks fit as ever and his chiseled physique has already garnered a lot of attention. 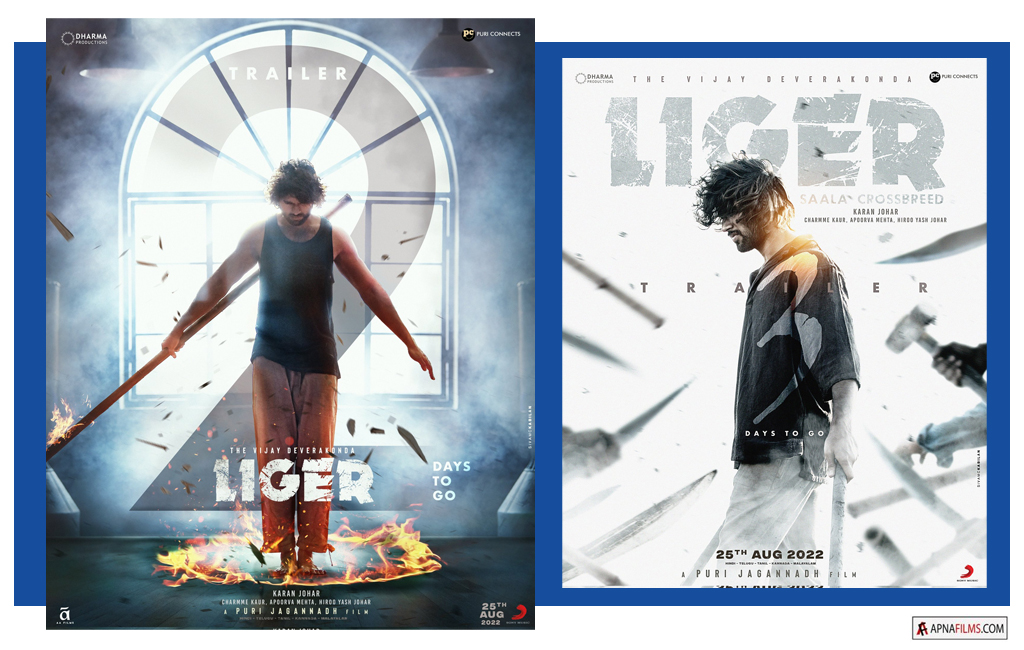 The film’s trailer was released in Telugu, Malayalam and Hindi. The film is set to hit the silver screens on August 25, 2022.