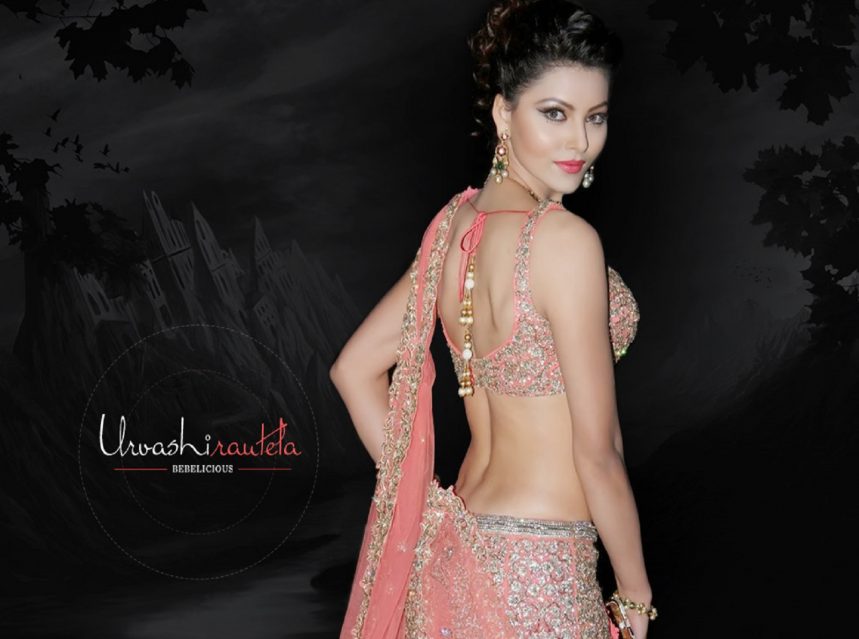 according to the director Sanjay Gupta ,“In the new version,the song will be sung by a female playback singer and pictured in the most ostentatious and imaginative way featuring Urvashi Rautela.Those who recall Mr. Bachchan’s jaw dropping outfit with bulbs on it, nothing will be left out in our song and we are attempting something very close that is sure to wow everyone.Over the weekend when this song was being shot, we had booked every single light that was available for shooting to create a similar impact at Filmistaan Studios. A huge dome was erected for the shoot and Urvashi has sizzled like never before!”Rakesh Roshan’s Kaabil, directed by Sanjay Gupta starring Hrithik Roshan and Yami Gautam will hit the screens on 25th Jan, 2017.