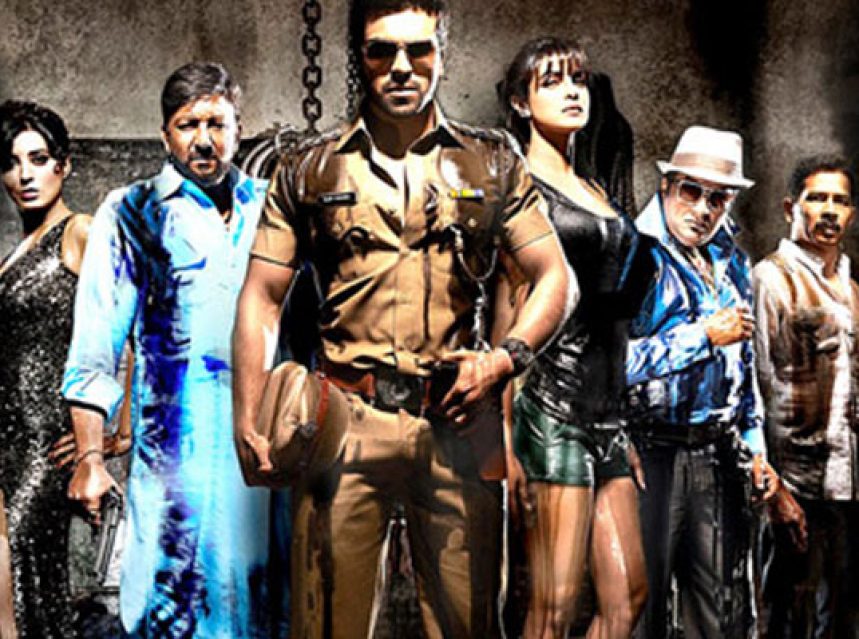 Apoorva Lakhia’s upcoming film Zanjeer is a remake of the 1973 Hindi film of the same name.The film is going to be the Bollywood debut of Tollywood actor Ram Charan (Son of south Megastar Cheeranjeevi) in the lead role along with Priyanka Chopra.The film was shot simultaneously in Hindi and Telugu.In telugu the title of the film “Toofan” . Prakash Raj plays the negetive role after success in Hindi films, like Wanted, Singham, and Dabangg 2 .While the Hindi version of the film is to be dubbed in Chinese as Chialo Kaxlaug ,the Telugu version of the film is to be dubbed in Tamil and Malayalam.The release date is scheduled for September 6, 2013.

Cast and Crew of Zanjeer