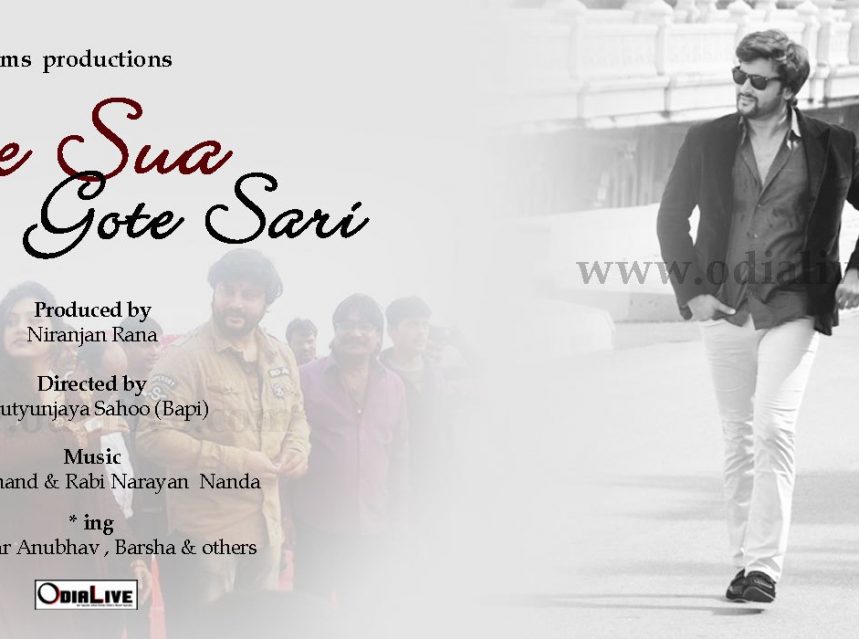 “GOTE SUA GOTE SARI” , the recent released Odia film is a great Valentines Day treat for Odia film lovers.The director has presented the film is a beautiful way . Here we give you the best 5 reasons to watch the film :-

1. The first & most important reason to watch the film is its lead pair . Ollywood superstar Anubhav & Barsha . The pair who had presented many superhit films like Mental,Kehi Jane Bhala Lagere , Balunga Toka and many more..

2. The music of the film is composed by Prem Anand who has composed many superhit songs for Superstar Anubhav Mohanty’s film .

3. The film is directed by Mrutyunjaya Sahoo (Bapi) whose last film “Jiye jaha kahu mora dho” was a huge hit .

5.Last but not the least the film released in the Valentines week and film explains the real essence of love .