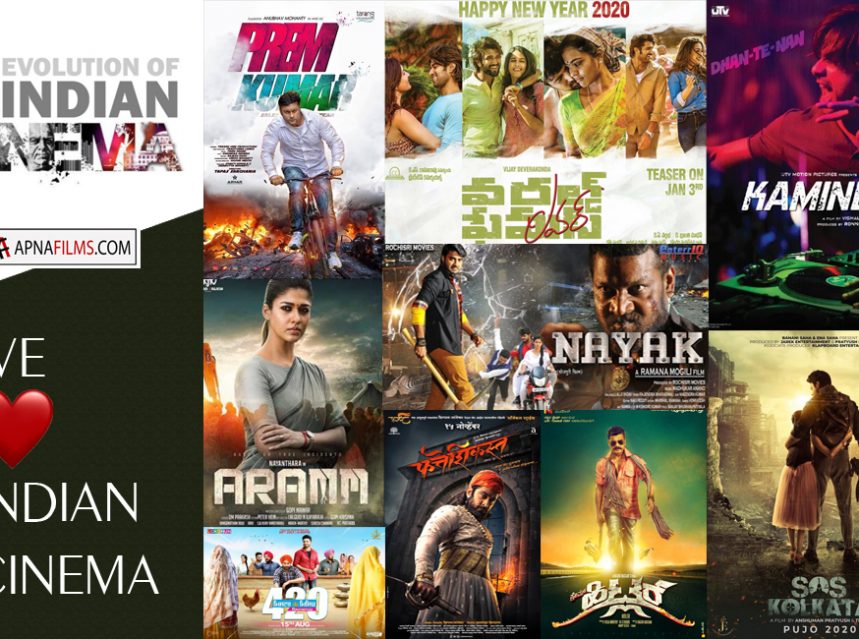 The First Movie Made in Different Languages in Indian Cinema. In India, we have more than 10 film industries that are based on regional languages. Indian cinema has come a long way with modern scripts, new technology, and unique direction. Various movies of many different language releases every week. We have film releasing also every next day and every year more than 500 films are produced in the country. But some of us must be wondering how and when all these started, and there must be many questions like when did Bollywood started and which is the first Bollywood film?

Likewise, when we discuss about south Indian films, there must be similar questions among the fans, –

Here are some interesting facts about the first-ever movie made of different Indian languages.

The first-Ever Movie Made in Different Languages in Indian Cinema

Do you know what is the first film of Bollywood? Well Raja Harishchandra was the first movie of this industry. It was a silent movie still the presentation was appreciable and captivating at that time when the technology wasn’t so developed as today. The idea of just slide showing showing the picture made it special.

The cultural state Odisha and its official language Odia made its first movie in 1936.

The film was named as ‘Sita Bibaha’ which presented the marriage of Lord Rama and Sita.

The film was premiered on 28th April 1936 at Laxmi Talkies, Puri.

‘Joymoti’ is the first-ever Assamese movie. It had a genre of Historical drama released on 10th March 1935. Jyoti Prakash Agarwala took care of direction, production, screenplay, and music.

The first movie on the Bengali language is ‘Billwamangal’. It was a silent feature movie produced by Madan Theatre Company of Kolkata on 8th Nov 1919. Interestingly the full movie was released after 6 years in the Hindi language.

Bodo is more spoken in the northeast part of India and has been honored as the official language too. The first movie in Bodo language is ‘Alayaron’ which means the Dawn in English. The film was released at Ganga Talkies, Kokrajhar on 13th March 1986.

‘Narsinh Mehta’ was the first-ever film on the Gujarati language. The movie officially announced the actual beginning of the Gujarati film industry. The movie was released on 9 April 1932, starred by Miss Mehtab, Mohanlal, Marutirao, Master Manhar, and directed by Nanubhai Vakil.

Also Read: NOT SO POPULAR BUT EXTREMELY UNIQUE THRILLERS OF INDIAN CINEMA YOU SHOULD WATCH

‘Raja Harishchandra’ is considered as the first full-length Hindi film made in 1913. It was a silent featured film made by Dadasaheb Phalke.

The first movie on the Kannada language was released on 3rd March 1934 named as ‘Sati Sulochana’. Interestingly it was also the first movie to be screened on the erstwhile Mysore kingdom.

The Kashmiri language based film Industry produced its first movie ‘Mainz Raat’ in 1964.

The film was directed by Jagjiram Pal.

It is one of the officially recognized languages of India and also the official state language of Goa. ‘Mogacho Anvddo’ is the first Konkani Movie released on Mapusa in Goa in 1950.

‘Vigathakumaran’ was the first Malayalam language made in 1930. The film was released at the Capitol Theatre in Thiruvananthapuram. Interestingly the movie was produced by a JC Daniel, a businessman who had no experience in film making. Later he was also recognized as the father of Malayalam Cinema.

‘Ayodhyecha Raja’ was the first Marathi movie released in 1932. However, the Marathi crew also helped in making the first silent movie ‘Raja Harishchandra in 1913’.

Sheela aka ‘Pind di Kurhi’ was the first Punjabi film made in 1935. The movie was shooted in Calcutta and was released in Lahore ( in India that time). The film came out to be very successful across the Lahore province.

The first Tamil talkie movie was made in 1931 named as ‘Kalidas’. The movie is also considered as the first sound movie on the whole south Indian film industry. The film was directed by H.M Reddy and produced by Ardeshir Irani.

The very famous Tegulu film industry also known as Tollywood made its first movie named ‘Bhakta Prahlada’. The film was based on Hindu mythology and was made by HM Reddy who is a pioneer for the Indian Cinemas. 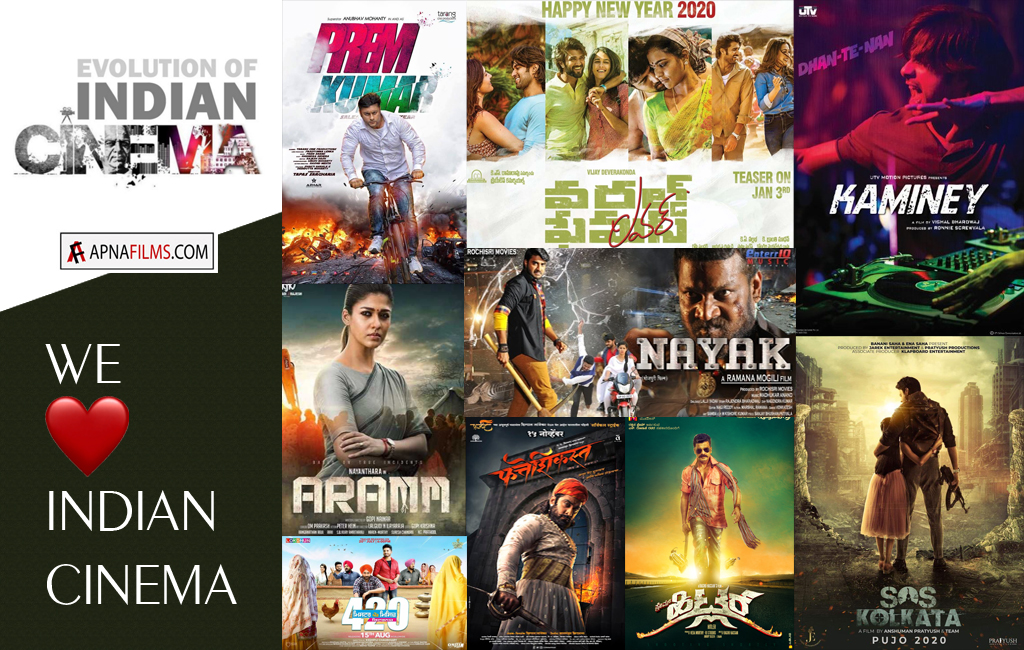