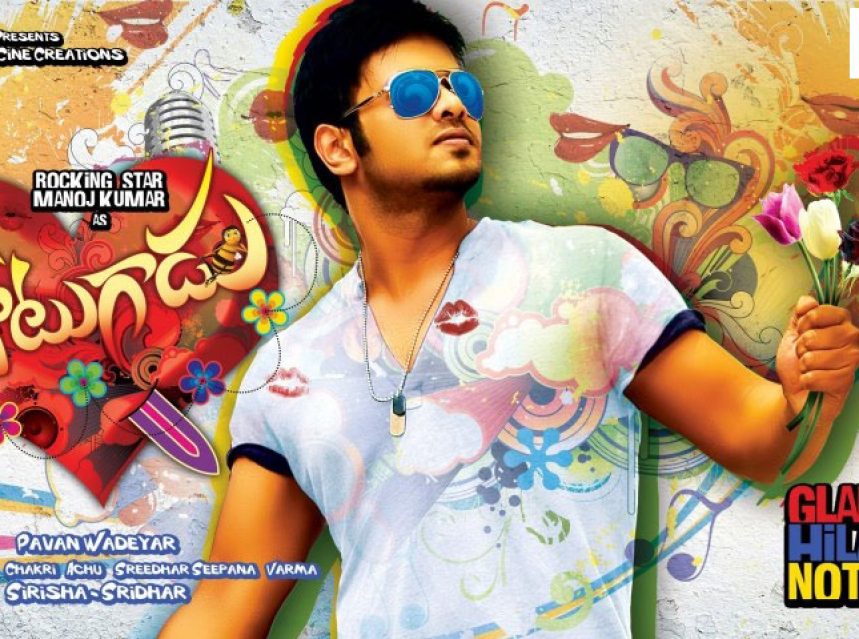 As per news censor formalities of Manchu Manoj Kumar’s ‘Potugadu’ is completed and the film  has received an A certificate from the censor board.The film is produced by Ramalakshmi Cine Creations banner and directed by Pawan Wadeyar.Achu has composed the music and the audio album has been received quite well.The film is gearing up for a 13th Sep release.The romantic entertainer has 3 female leads Simran Kaur, Sakshi and Anu Priya respectively.The movie is the remake of the Kannada hit ‘Govindaya Namaha’.