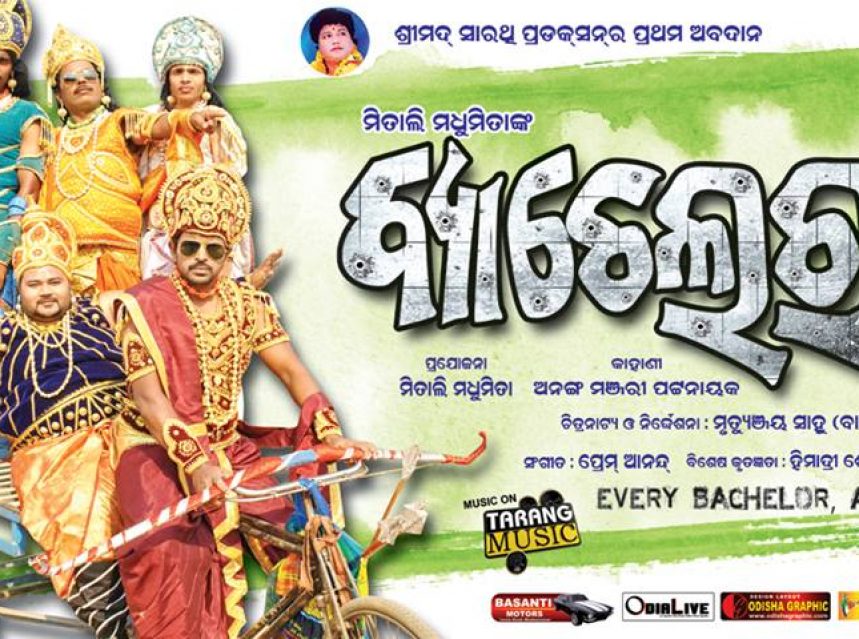 Odia Films is one of the fastest growing film industry of India.This year till date around 26 films are already released , but the matter of concern is the number of theaters .

Before the films used to release on festivals , but now almost 2-3 movies releases every month. Bachelor is one among the upcoming releases of the industry which includes Dharma , Mita basichi mu bhuta sathire , No.1 Khiladi ,  kehi jane bhala lage re and many more .We will soon be updating you with more  updates .