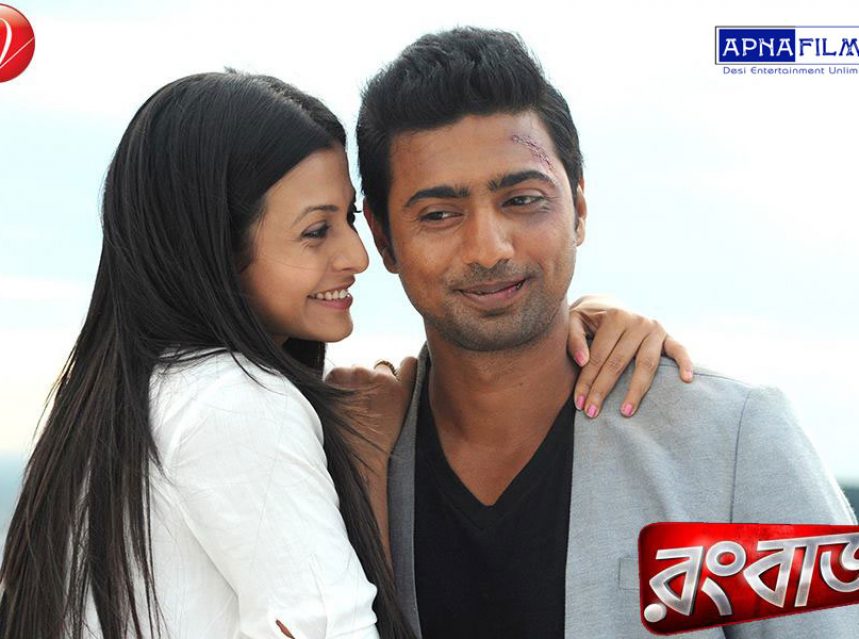 Rangbaaz is an upcoming Bengali film directed by Raja Chanda  . The film stars Dev and Koel Mallick in lead . The film is produced under the banner  of Surinder Films .The film which is  a remake of Ram Charan Teja starrer Chirutha, is yet to release sometime in Oct 2013 .The story revolves around Dev,(Raj) who wants to take revenge against his own father’s killer.(Bharat Kaul). He also falls in love with the killer’s Daughter(Koel).