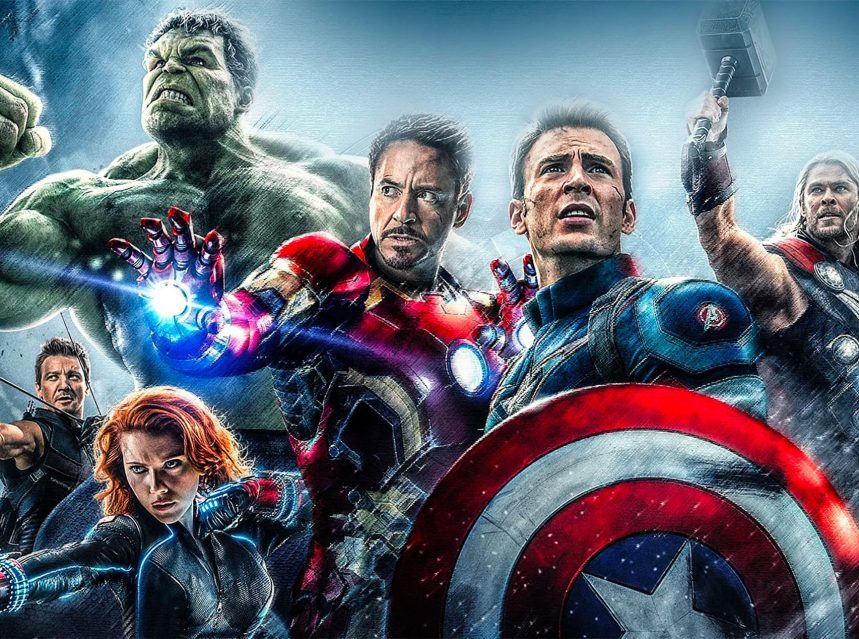 Top 10 Hollywood movies that are a must-watch: The unlocking process is going on throughout India but in some places lockdown or shut down hasn’t been called off. So it is wise to stay at home as much as possible. When at home, watch movies that have amazing graphics, great screenplay, stunning plot, and interesting.

So here are the top 10 all-time hit Hollywood movies that are must-watch. Add them to your list and do not miss a single one of them.

Avenger endgame was a global hit movie that was released on 26 April 2019 and made around $2.79 billion and was a box office hit which broke many records. It was a sequel to Avengers Infinity War. It’s a science fiction movie and a must-watch for everyone.

Before the release of Avenger box office hits. Avatar by James Cameron was a global hit. Having Amazing graphics and story this movie made $2.790 billion. This is also a must-watch for all science fiction and action lovers.

Titanic is an epic romance movie that described the love story of jack and rose. This movie was named was after the world’s largest ship and pictures it’s a disastrous way which makes the movie really convincing. It was also another hit on the box office with an income of $2.195 billion.

Avenger infinity war is succeeded by Avengers endgame which was an all-time box office hit this movie shows the war of avenger with Thanos and is a really wonderful movie. It was a hit in the box office and had an income of $2.05 billion.

The Lion King by Disney was a world-famous kids movie which was again remade in 2019. The movie’s Amazon plot, graphics, and moral values conveyed will make you fall in love with them. This is a nice movie for kids as well as adults. The voice behind the characters gave this movie life. This made $1.07 billion.

Dinosaurs have been all of our fantasies since childhood and a question always keeps dwelling along the ages that what will happen if the Dinosaurs are born again. Well, this movie’s plot will tell you this. This is a must-watch for all Dinosaur and its theory lover. It made $1.67 billion on the box office and was a dynamic hit.

As said already, the Avengers series by marvel studios has been the all-time favorite for all of the iron man, thor, captain America lovers. This movie was the first global hit of marvel Studios that broke several records and made and box office income of $1.52 billion.

The fast and furious series is the best action and thriller movie series, that will never forget to give you Goosebumps at points. This is one of the best action movie recommendations. It was another all-time favorite thriller with an out of the box plot and made an income of $1.51 billion.

Here is the last but not the least and the beautiful movie recommendation. It’s a story about two sisters Elsa and Anna and their challenges. This is a very popular movie among teenagers with an amazing storyline, cute graphics. The characters Olaf is hilarious and will make you fall in love with him. This made $1.45 billion in the box office. And nothing can be more beautiful and calming than this movie.

Also Read: SOMEONE IN THE DARK 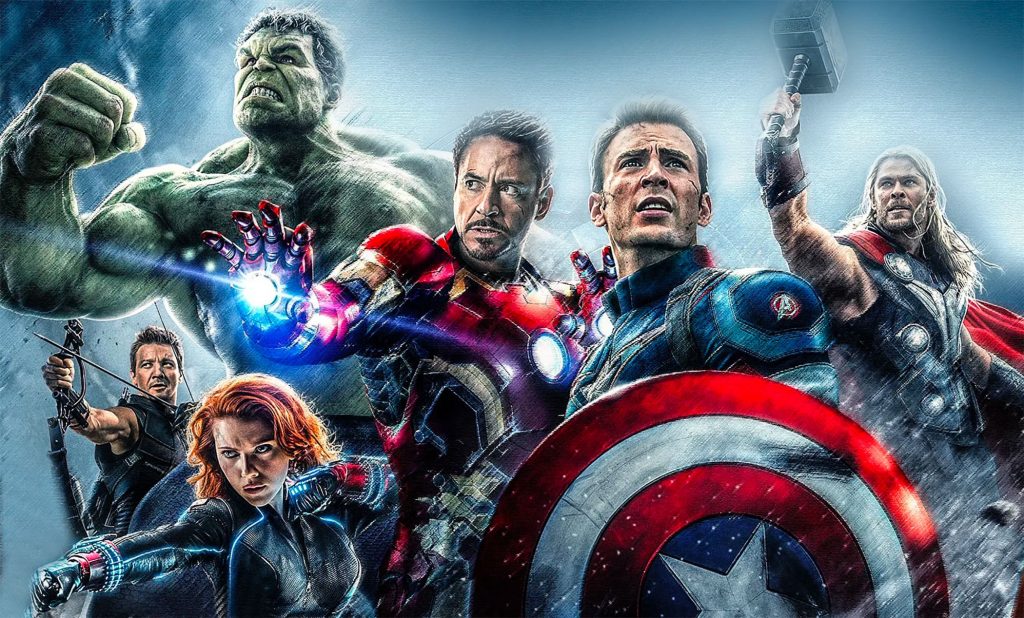