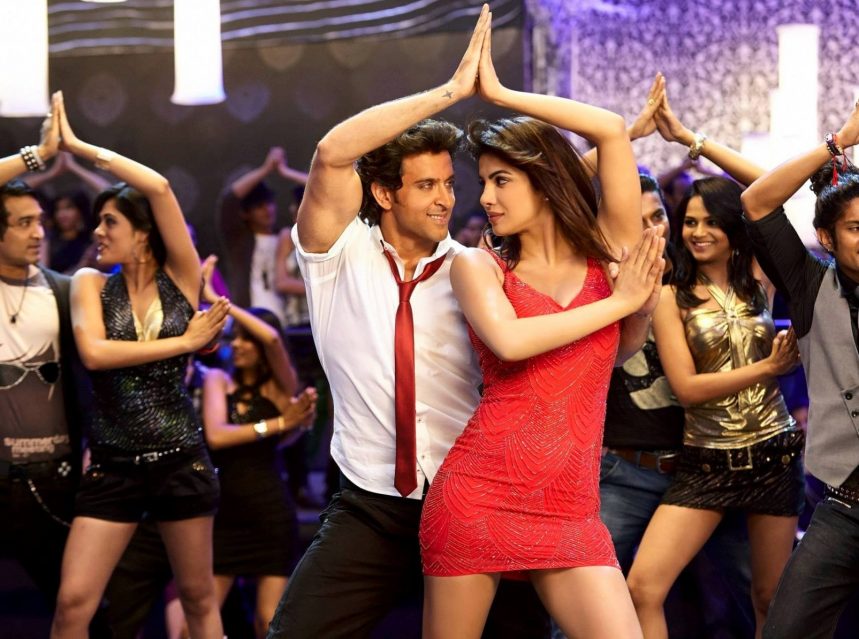 After Koi Mil Gaya and Kriss, Kriss3 is the third film of the Kriss film series.It is an upcoming Bollywood superhero science fiction film starring Hritik Roshan as super hero Kriss.Krrish 3 is The film will be produced and directed by Rakesh Roshan.After Koi Mil gaya .. and Kriss , Kriss 3 will continue the story of Rohit Mehra and his son “The Super Hero KRISS” .The film will only be released in 2D format .