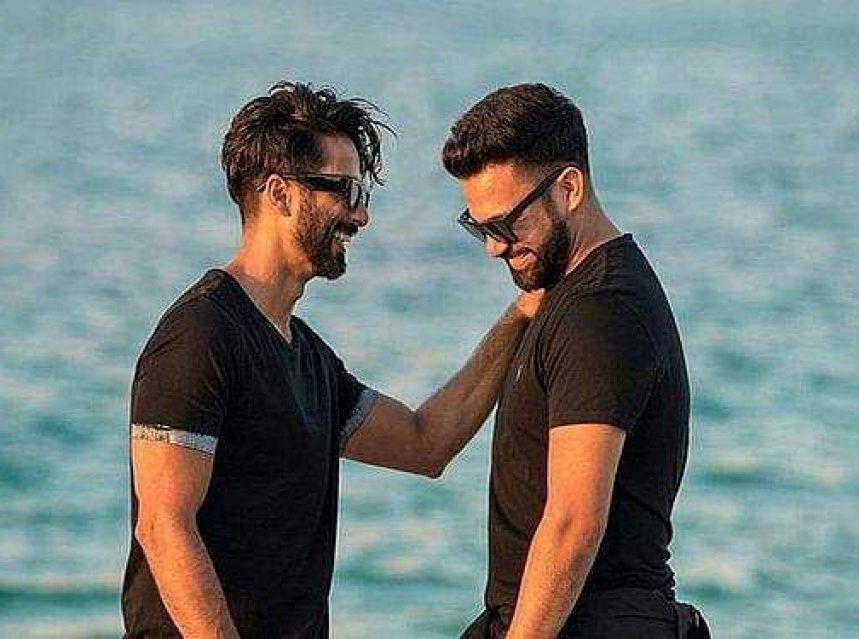 Shahid Kapoor next with Ali Abbas Zafar goes on floor, ‘Mad ride of guns and gangs’ says the latter. Ali Abbas Zafar who’s known for his films like Tiger Zinda Hai, Sultan and much recent OTT release Tandav, is gearing up for his next film which will star Shahid Kapoor in a lead role.

Shahid Kapoor has completed the shoot of Raj & DK’s Prime Video web series, he has started working on his next film with director Ali Abbas Zafar. The actor took to his story on instagram to share a photo with the Tiger Zinda Hai director and wrote, “Day 1. Blood, grime and lots of action. Here we go… Ali Abbas Zafar… Better get your game face on.”

Blood🩸… Crime … And lots of action… Here we go … @aliabbaszafar better get your game face on! pic.twitter.com/yM3nLppY6A

Ali Abbas Zafar also took to Twitter handle and shared, “Let’s get this started @shahidkapoor …..are you ready for a crazy, quirky, mad ride of guns & gangs”

It was earlier reported by a tabloid that the film that the two are collaborating on is the Hindi adaptation of the 2011 French film Nuit Blanche. The report also suggested that the two will start the shoot with an action sequence. The film is said to have Shahid playing the role of a cop who is chasing drug lords across the city.

Currently, Shahid is gearing up for the release of Jersey which is scheduled to come out on December 31. Directed by Gowtam Tinnanuri, the film was originally made in Telugu. The Hindi version also stars Mrunal Thakur and Pankaj Kapur. 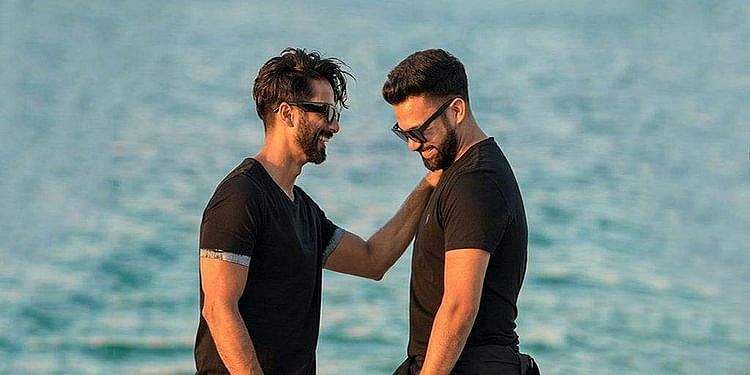