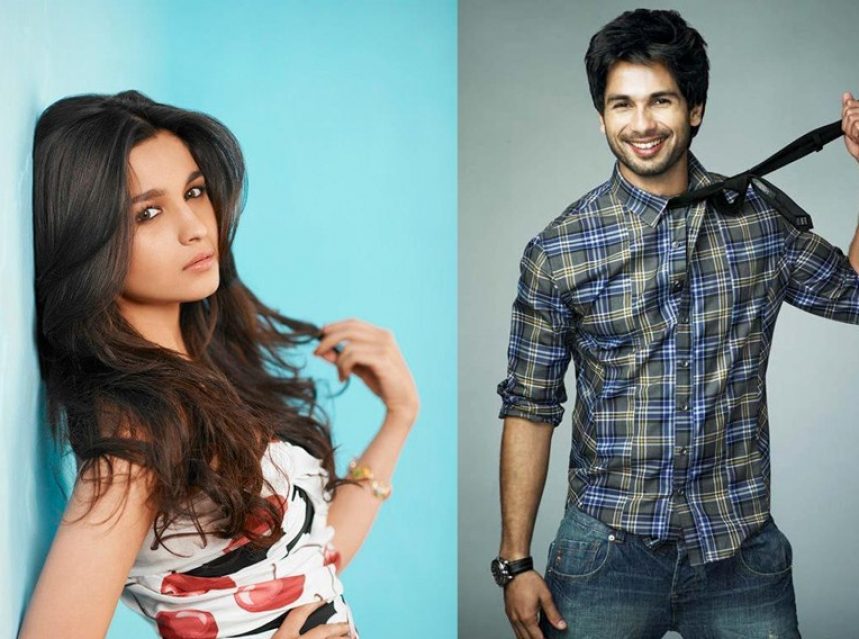 Shahid kapoor’s love life is always been in news and this time it’s Alia Bhatt.The actors duo are having blast while shooting for Shandaar.As per sources they have become close friends during the shooting.While actor Shahid kapoor’s  starrer Haider tops the list of awards in 2014 ,Alia Bhatt is also praised for  Highway.Its  for the 1st time Shahid and Alia to come together for Shaandar . The film will be directed by Vishal Bahl.The director last directed was  Queen . As per sources the film will be India’s first destination wedding film. The film is slated for a June 2015 release.