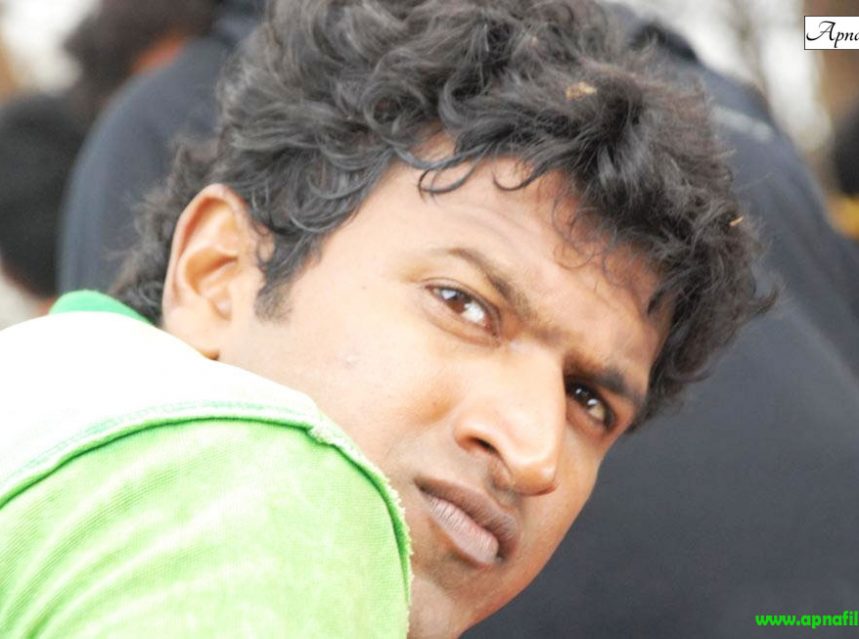 Chethan Kumar’s debut film ‘Bahaddur’ was a huge success and he is all set to start his second film. This time Puneeth Rajkumar has given his consent to be the hero of the film, which has been titled as ‘James’.Chethan has been talking about ‘James’ for a while. But the hero of the film was not yet finalised. It ws in talks that Chethan had plans of directing the film for Puneeth Rajkumar or Yash.Now as per news Puneeth has heard the one liner of the film and has shown keen interest to act in the film.Though Chethan has officially announced that Puneeth will be acting in ‘James’, nothing has been finalised yet. The film is likely to start later this year as Puneeth will be joining the team of ‘Dodmane Huduga’ from February once he is thorough with ‘Dheera Ranavikrama’. After that Puneeth will be acting Prashanth Neel’s ‘Ahvana’. After that only ‘James’ is likely to start.