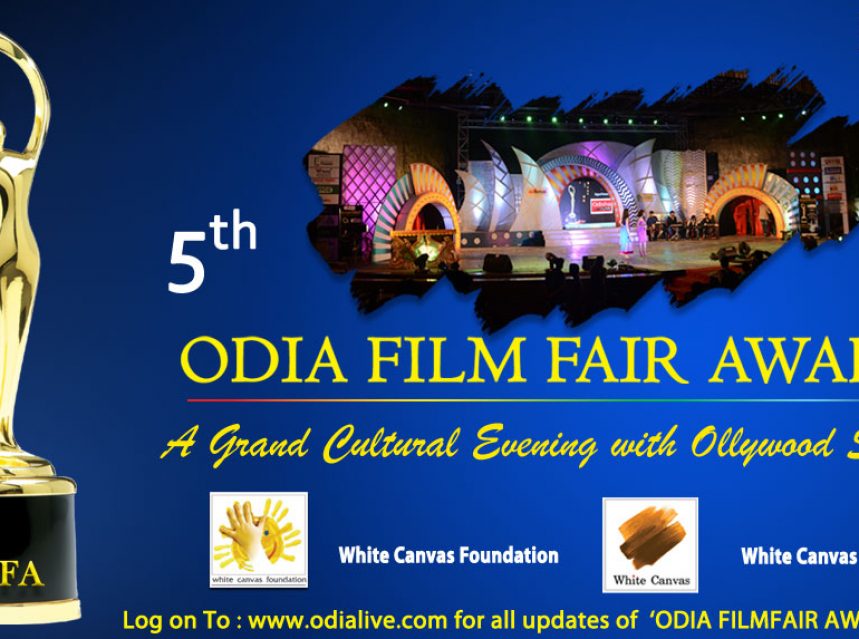 OFFA “The Odisha Film Fair Awards” are presented annually by white canvas.For years, the award has been the epitome of good talent in Odia cinema.OFFA has became the trend setter in the field of appreciating and awarding the deserving based on their performances and talent.It belives in honesty and shuns favourtism,nepotism, From the lowest rung to the highest echelons of film industry persons are chosen for awards.