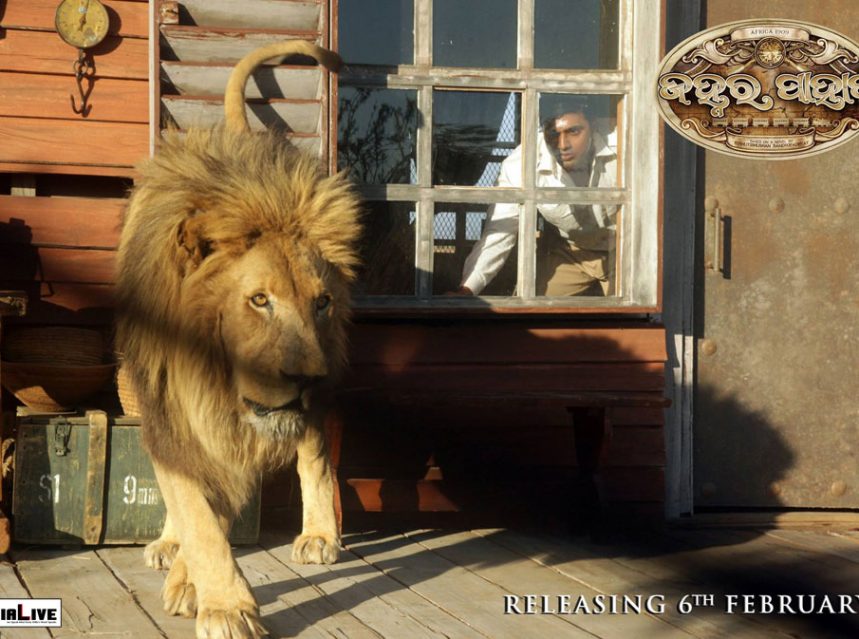 Janhara Pahada is the dubbed version of Bengali film “Chander Pahar” & going to  release on 6th February in Odia .“Chander Pahar” is a Bengali film which was released in 2013 and is based on novel “Chander Pahar” by Bibhutibhushan Bandyopadhyay.The film is directed by Kamaleshwar Mukherjee and produced by Mahendra Soni and Shrikant Mohta under the banner of their production house Shree Venkatesh Films. The film Stars Bengali actor Dev in the lead role as Shankar. The film holds the credit of being the first Indian film to be extensively shot in South Africa. The film was the most successful film at the Tollywood Box Office. Since its release the film gained a strong cult following from the audience as well as the critics. Critics consider it Dev’s most memorable and recognizable work.