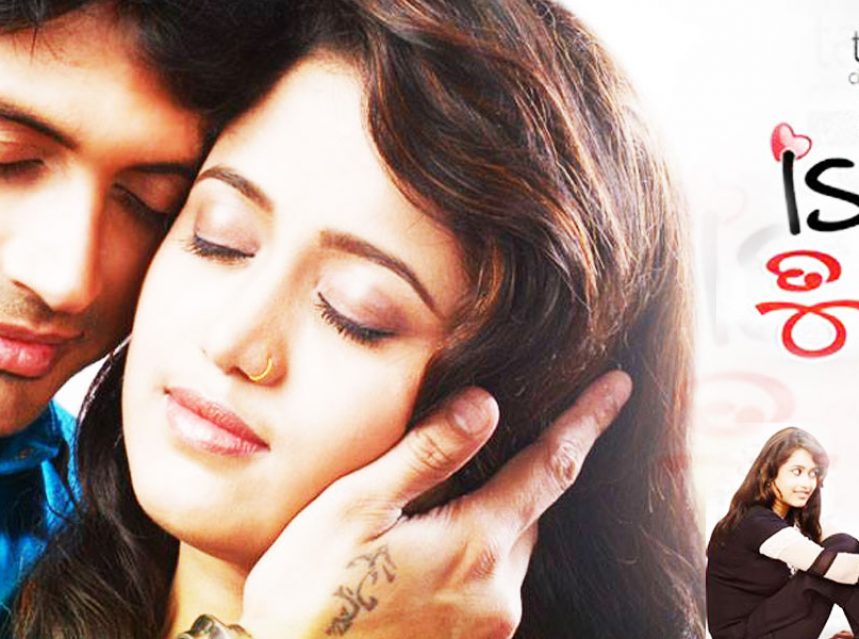 Ishq tu hi tu Odia film which was released on the eve of makar sankranti in maximum number of screens across Odisha .As per audience reviews the film is one of the finest film of Ollywood Superstar Arindam Roy. The film is the 3rd released film of 2015 and 2nd of  Superstar Arindam this year . The 1st release was Bhauri : The sinking reality which was also accepted by the audience. Here we bring you some facts why to watch the film .

1 . The film is a grand debut of Tarang Cine productions and the production house has spent enough money on the film making sure that it will have everything much grander and Arindam  in a never before seen avatar.

2. The story  of the film is new and 1st of its kind in Ollywood.

3.With the release of Ishq tu hi tu , audience will never miss a film of director Tapas Saragharia.

4.The  introduction of superstar Arindam seems like a Bollywood actors entry and the superstar factor can clearly be witnessed all through the film .

5.Debutante Elina looks promising through out the film and her chemistry with superstar Arindam which will result in another successful jodi of Ollywood.

6.Some really fantastic songs have been composed for the film. Watching them on screen will be a treat. Ishq tu hi tu title track, Joshna se  and Oh Priye re ! have already topped the charts.

8.Overally, the rich feel of the film, the power packed action, songs, star cast and just about everything looks great and will pull audiences to the cinema.