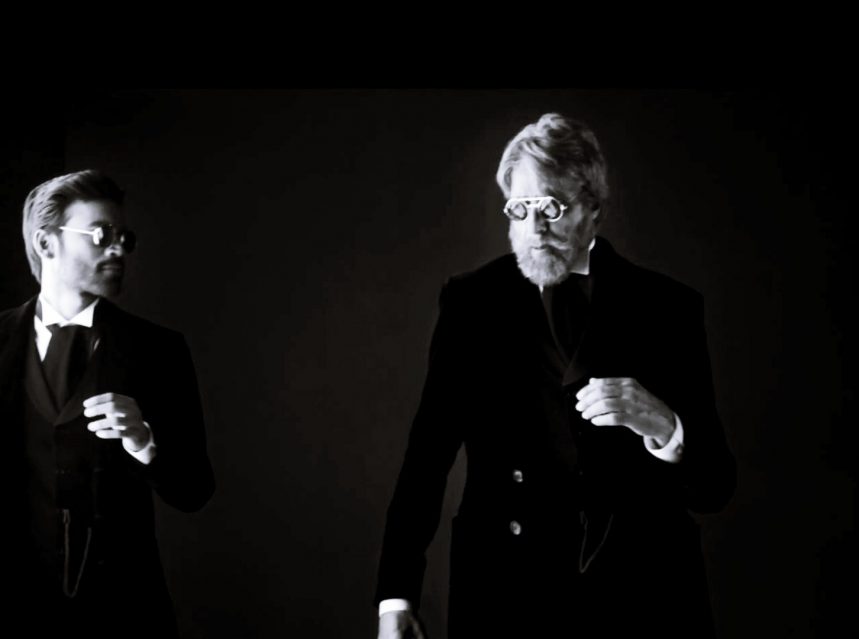 Shamitabh is written and directed by R. Balkiand the film features Amitabh Bachchan, Dhanush and Akshara Haasan.Akshara Haasan, sister of Shruti Hassan will be making her Bollywood debut with the film.The film is jointly produced by Sunil Lulla, Balki, Rakesh Jhunjhunwala, R. K. Damani, Amitabh Bachchan, Abhishek Bachchan, Sunil Manchanda and Dhanush under their respective production banners. Ilaiyaraaja composed the soundtrack album and background score, while cinematography was handled by P. C. Sreeram.Piddly si Battein song is already famous among the audience and the song features Amitabh Bachchan and the song is also sung by Big B.