The actress said in a statement that “It’s always amazing to get positive feedback from the audience and it made me really happy to see the reaction. I worked a lot on myself to get the fitness needed for the film,”.

The 30-year-old actress had to undergo grueling sessions of pilates, yoga, weight training in the gym.

The actress also added – “I was very excited about this project and Sid was very clear as to how he wanted me to look for the part. The toughest was the dieting and making sure there were no cheat meals but it was all worth it,”.
YRF’s War will feature Hrithik Roshan and Tiger Shroff. The action film is directed, Siddharth Anand.

According to the director, “In ‘War’, they wanted to cast a stunning, super fit girl as she was being paired opposite the most good looking hero of our country, Hrithik Roshan. Vaani fit the bill completely because she is an amazing actress and she put in a lot of effort to look the way she has looked in the film,”. 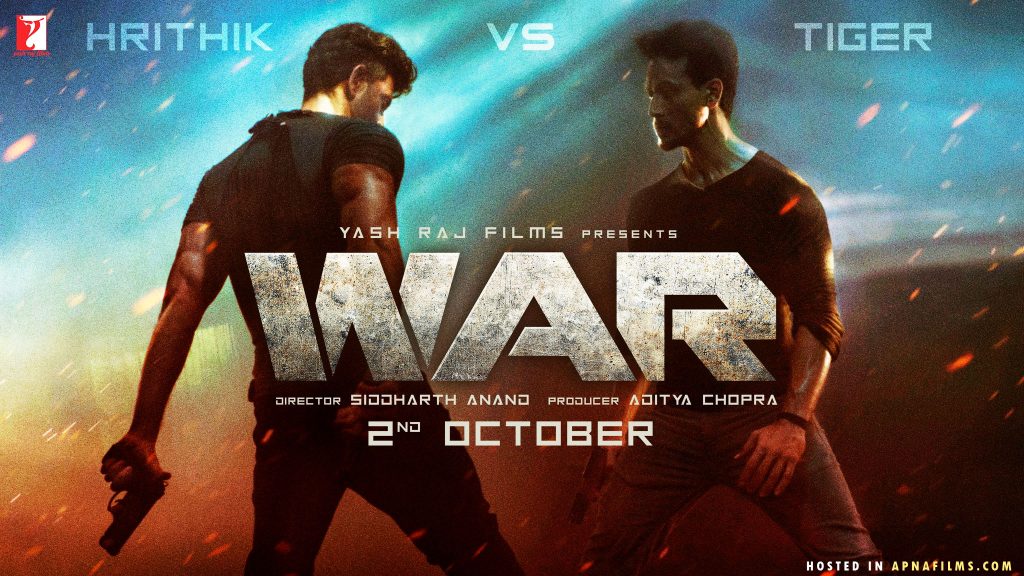 “War” is set to be a visual spectacle for prototypical action cinema lovers as they would witness Hrithik and Tiger pull off jaw-dropping sequences while they try to beat each other. The movie is produced by Yash Raj Films, the high-octane film is to release in Hindi, Tamil, and Telugu. The film will release on 2 October 2019. 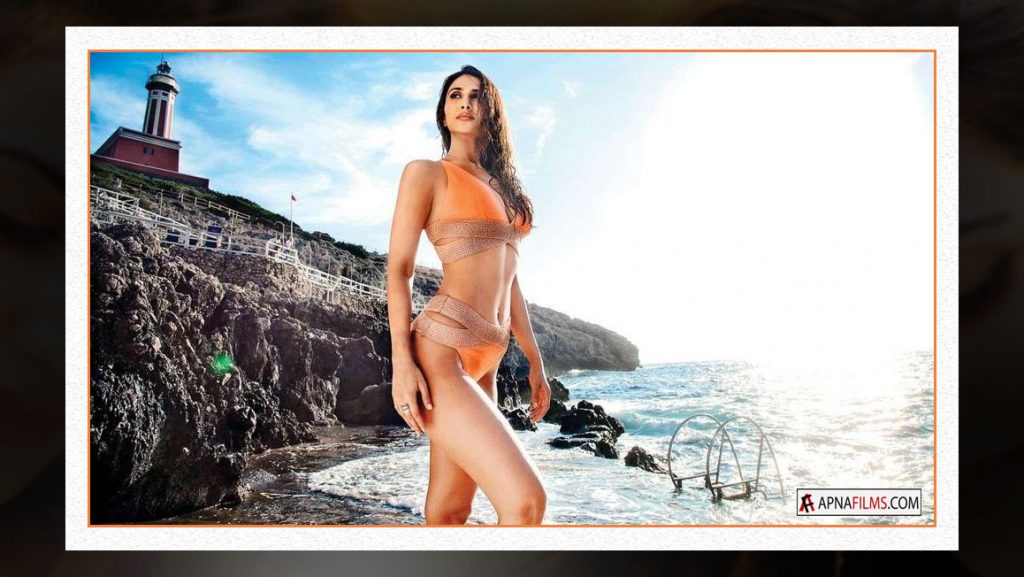 Check Out the Wallpapers & Photos of Odia film Actress.