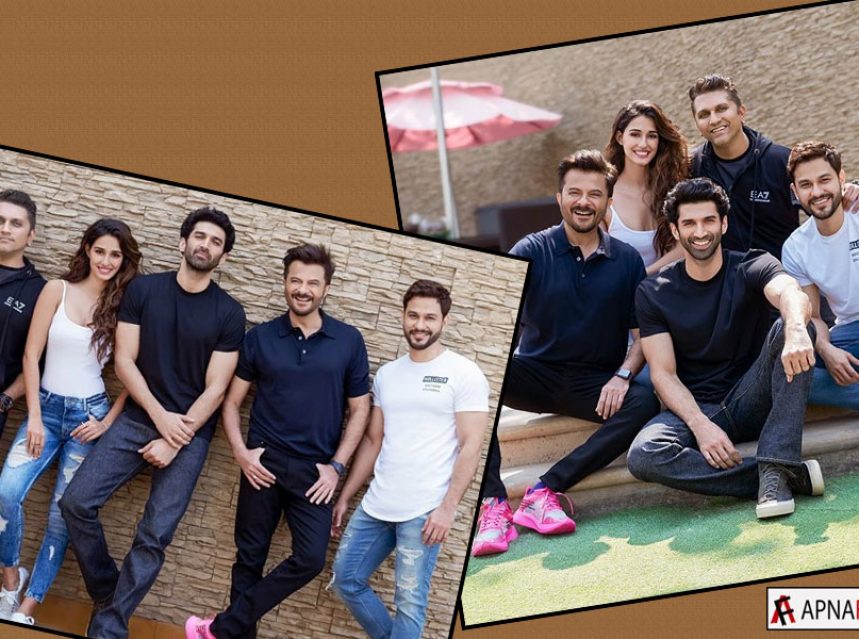 Here are the launch photos of Aditya Roy Kapur and Disha Patani starrer Malang which also has Anil Kapoor and Kunal Kemmu playing vital parts really got us all excited. The film is directed by Mohit Suri. The film is slated for a Valentine’s Day  2020 release. The shoot for the film to begin in April & the star cast has already begun preparing for the film.

The film will be shot from start to finish in about 60 days in Mauritius. According to sources “The makers will take it on the floors in April in the state and wrap up in a 50-60-day start-to-finish schedule. It isn’t easy to shoot on the beaches of Goa in the months of April and May as that’s a busy time for tourism. Mauritius was chosen to avoid overcrowded spaces and because their landscapes are similar.” 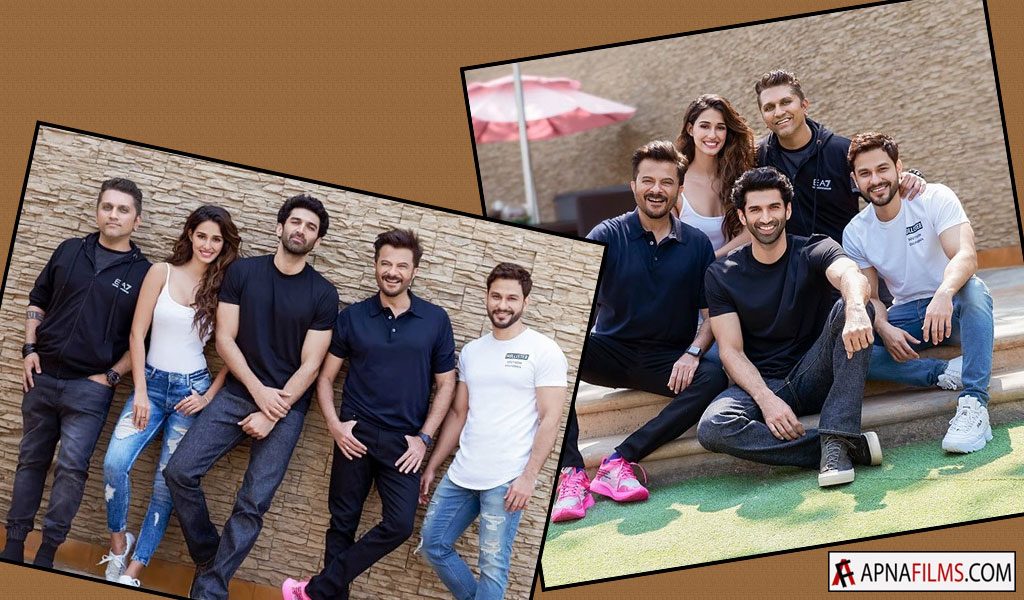