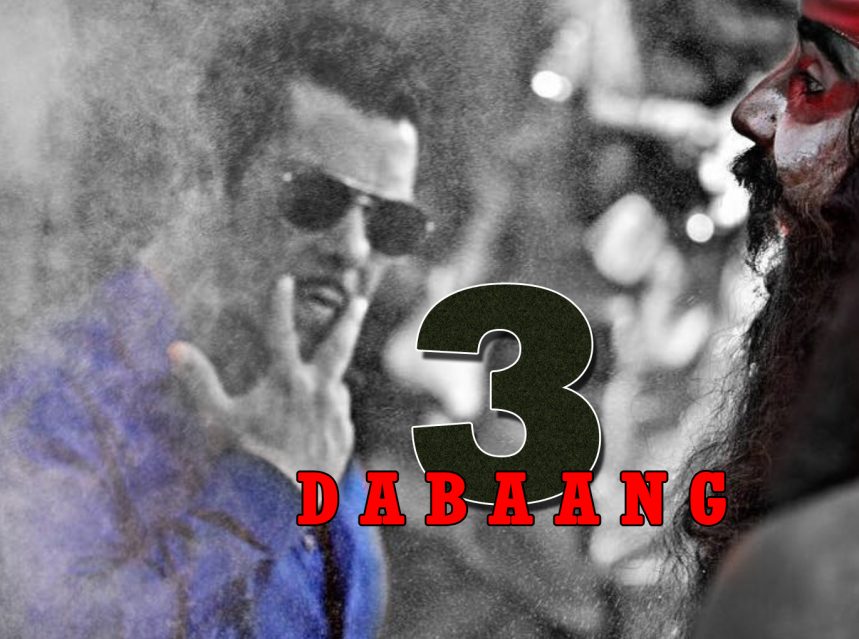 Not Salman Khan but these actors were the first choice for Dabangg franchise.

Bollywood Superstar Salman Khan is busy shooting the final schedule of the third installment of the Dabangg franchise. The film is slated to release on December 20, this year. Salman has added his own flavor to this character of Chulbul Pandey in the films.

In a recent interview, his brother Arbaaz Khan revealed that Salman Khan wasn’t the first choice for the film. Director Abhinav Kashyap, who directed the first part was initially looking at casting Irrfan Khan or Randeep Hooda.

Arbaaz Khan sharing this info said that when Abhinav narrated the script to him, Arbaaz asked him why he wasn’t offering him the role of the Robin Hood cop. But more than Chulbul, Abhinav saw him as Makkhi, which was an extension of Arbaaz’s role in Jaane Tu… Ya Jaane Na.

Abhinav was looking to cast Randeep Hooda or Irrfan Khan as the lead but neither of them had been finalized. So, Arbaaz offered to produce the film and asked what if he got Salman on board as Pandey Ji. Abhinav was excited about the idea and things quickly fell in place.

Mahesh Manjrekar’s daughter Saiee Manjrekar will be making her Bollywood debut with the film & according to Arbaaz, she is perfect for the character. He said that Salman has known Saiee for a while and was sure she fits the character perfectly as an innocent young girl. And after seeing her perform, they knew she’s exactly what they wanted for Dabangg 3. 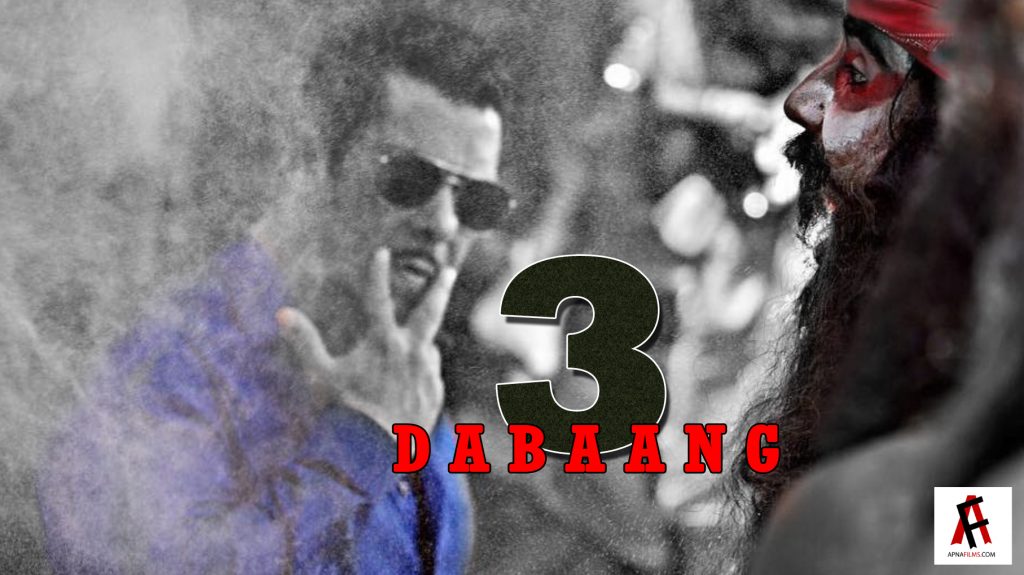 The shoot of Dabaang 3 is 60 percent completed  & the shooting will wrap up by September end & then the post-production will commence. The film marks the second collaboration between Prabhudheva and Salman Khan after Wanted and also stars Sonakshi Sinha and Kichcha Sudeepa in key roles.

Log on to OdiaLive for Latest Updates of Odia Movies and Odia Music Albums.