Why Kangana Is Loved So Much? : Born and brought up in a small town of Manali, Kangana Ranaut is now one of the most successful and most loved actresses in the Indian film Industry. Growing up in a simple-middle-class joint family Kangana initially was aspiring to become a doctor as insisted by her parents. But very soon she independently took her decision about her career and at the age of 16 only she shifted to Delhi and started working as a model.

Her fortune soon changed in 2005 when famous director Anurag Basu spotted her in a cafe and after a good talk, he offered a role in Gangster move. The film starring Imran Hashmi on the opposite of Kangana showed a tremendous response to the box office. Kangana also received the Filmfare award titled as ‘best female debut’ for Gangster.

Kangana soon became very popular in the Bollywood industry. Her next movie ‘Woh lamhe’ and ‘life in a metro’ also got a good run. She then won the award (National award) for the best supporting female for the role in her 2008 released movie ‘Fashion’.

Ranaut also featured in many commercial movies like ‘Raaz: The Mystery Continues’, ‘Krrish3’, ‘Once upon a time in Mumbai’. Kangana’s role was an absolute treat to watch in the comedy-drama genre. Her role in Tanu and Manu ( both 1 and 2 ) and Queen was tremendous making the films superhit. She was awarded 2 National awards titled ‘best female actor’ for Queen and Tanu weds Manu part2.

Kangana is also quite popular for expressing her raw views and opinion over the media. She openly speaks from a topic like nepotism in the film industry to feminism. 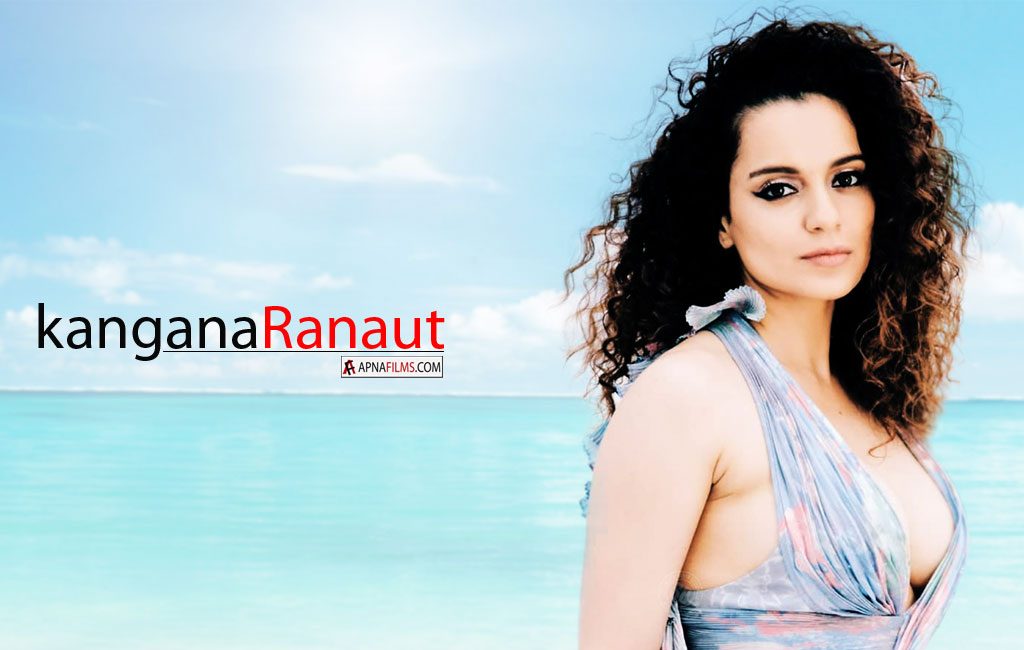 In a television show carried by Anupam Chopra, Kangana openly spoke about the nepotism and gender biasing in the Bollywood. Also in a famous show (Koffee with Karan) she directly accused Karan Johar as the biggest promoter of nepotism. These things went viral and broke out many controversies. She has always been applauded for the straight-forwardness of her fans.

Also Read: I AND SUSHANT WERE ABOUT TO MARRY THIS YEAR- RHEA CHAKRABORTY 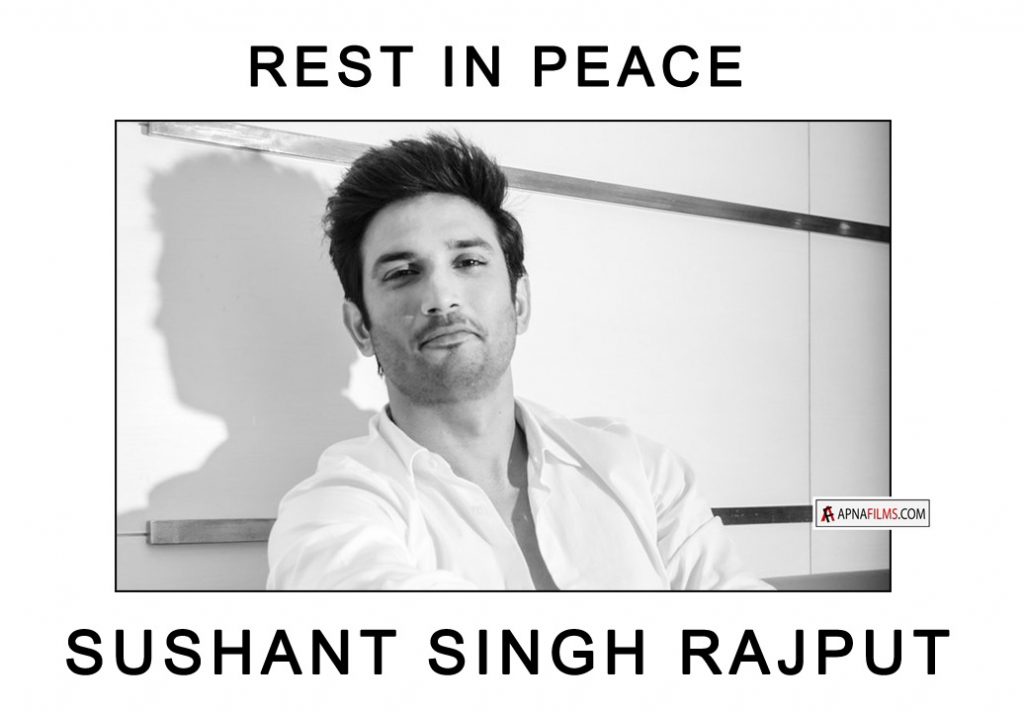 Further, after the shocking demise of talented & a self-made star Sushant Singh Rajput, she openly spoked out her views and criticized Bollywood being totally biased towards actors without godfathers. She added, “worst movie like ‘Gullyboy’ is awarded as the best film whereas Sushant didn’t receive any acknowledgment for ‘Kai Po Che’”.

Apart from these controversies, her fans admit her as a self-surviving queen in the Film Industry.

Kangana will be soon seen on a biographical movie ‘Thalaivi’ directed by A.L Vijay.

Kangana will also feature in an action movie “Dhakkad’. Both the movies are scheduled to release in 2020(release date will depend on the normalcy from the  Pandemic) ‘Tejas’ an upcoming film.

Also Read: These actors were the first choice for Dabangg franchise