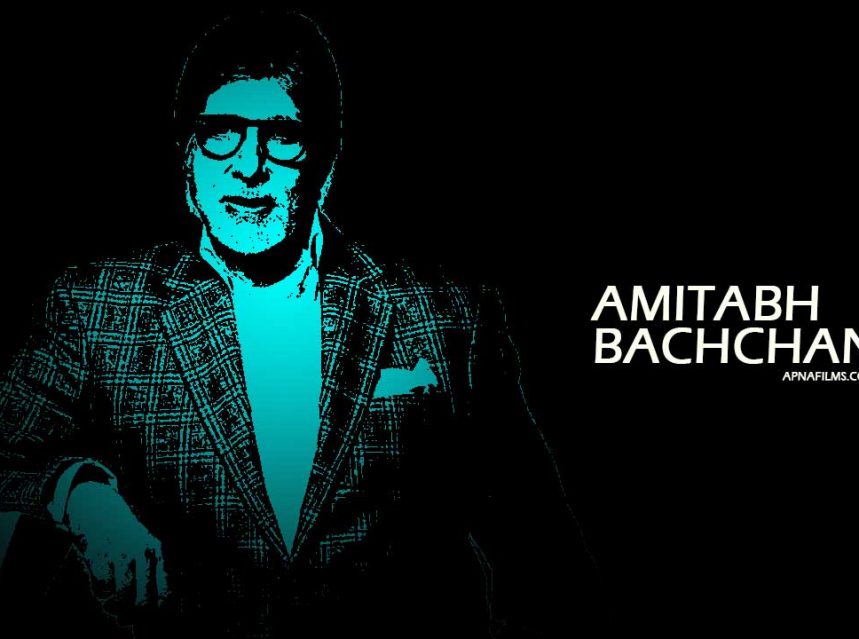 Amitabh Bachchan About His New Movie On A New Platform: The 77-year-old Legend of Indian cinema, Amitabh Bachpan “Gulabo Sitabo” is just released on Amazon Prime. The movie is basically a comedy banter between a tenant, played by the talented Ayushmann Khurana, and owner of an old haveli played by Big B.

The movie will be directed by Shoojit Sarkar. This is Shoojit’s second-time team up with Amitabh Bachchan after Piku which got tremendous success. The  Film is expected to make the audience laugh and learn from new concepts and storylines. Ayushmann is someone who always comes with a new taste in his movie that promises Gulabo Sitabo to be something out of the box.

Previously, it was announced that “Gulabo Sitabo”(a quirky comedy-drama directed by Shoojit Sarkar) will be released/premiered on Amazon’s Prime Video on 12th of June, 2020. 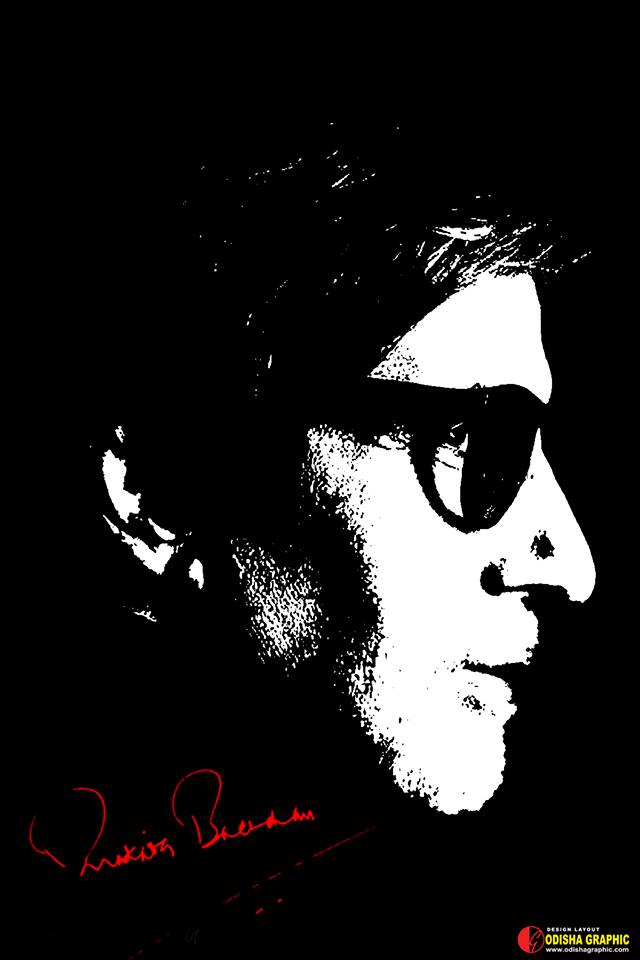 This announcement also broke many controversies between the chain of multiplex owners and film producers. Recently, Amitabh Bachchan has opened up about his film and his views on OTT.

He has addressed the whole buzz moving around the movie. In a recent interview of Bollywood Hungama, he was asked whether it feels a bit different releasing movies on the OTT, not in the theatres. He opened his reply with a joke,  “ I don’t Know what is OTT, does it mean ‘Oh Teri!’. Sorry for the bad joke, the Punjabi character inside me always keeps knocking. Coming back to your question, “ I don’t feel anything different, It has been 51 years working here and has come across a lot of changes. He added the best way to survive is to accept the enjoy the change”. 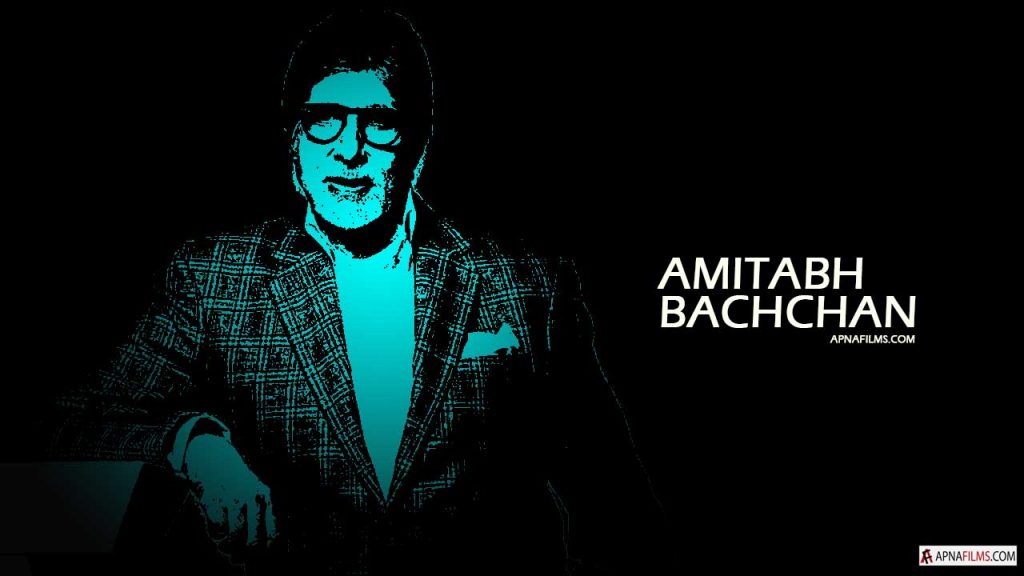 He was also asked whether Ayushman Khuranna was comfortable being so rude at you which the script demanded. Big B replied, “ Today’s generation actors are very confident and at least not afraid by me. They are very professional in their work. Ayushmann is totally comfortable with me and he didn’t have any problem being rude at me on the camera. And at the end of the day, it is acting.”

Meanwhile, Amitabh Bachchan is truly unstoppable with his work. After Gulabo Sitabo, we can see the legend in Brahmastra (a dharma production movie starring Ranbir and Alia Bhatt), Jhund (Sports film based on the life of Vijay Barse) and Chehre ( a mystery thriller starring Emraan Hashmi as lead).