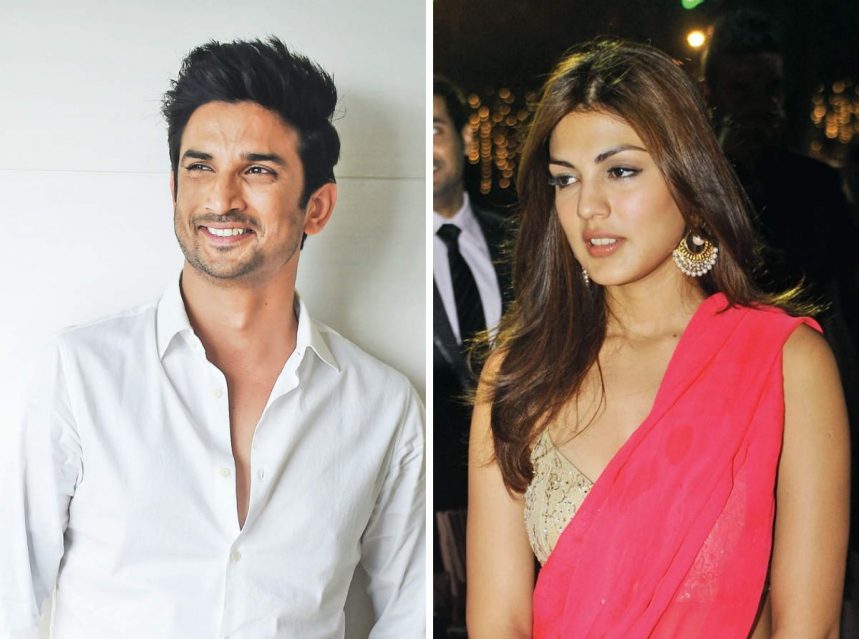 I And Sushant Were About Marry This Year: Rhea Chakraborty. Sushant Singh Rajput’s demise has been a shock and disbelief throughout the country. As per the reports and sources, Sushant was going through a severe depression which ultimately led to suicide (on 14th June). However, several allegations which include professional rivalry and loss of projects adds as a contribution to this act. Mumbai Police is currently investigating the case and collecting the statements of people who were closely related to Sushant.

Yesterday (on 18th June), Rhea Chakroborty was called by Mumbai Police for the Statement record. As per the reports,  Rhea confessed the dating rumors to be true and added that she and Sushant had plans of getting married by this year. Both of them were also planning to buy a property together very soon. Rhea in her statement also added that she didn’t have a gel up with Sushant’s family and also had issues for reaching the funeral.

Sources related to Pinkvilla revealed that Rhea’s mobile phone was entirely scanned (which included their exchanged messages, photos, and videos). Rhea confessed about her living in with Sushant and plans which included marriage and property. 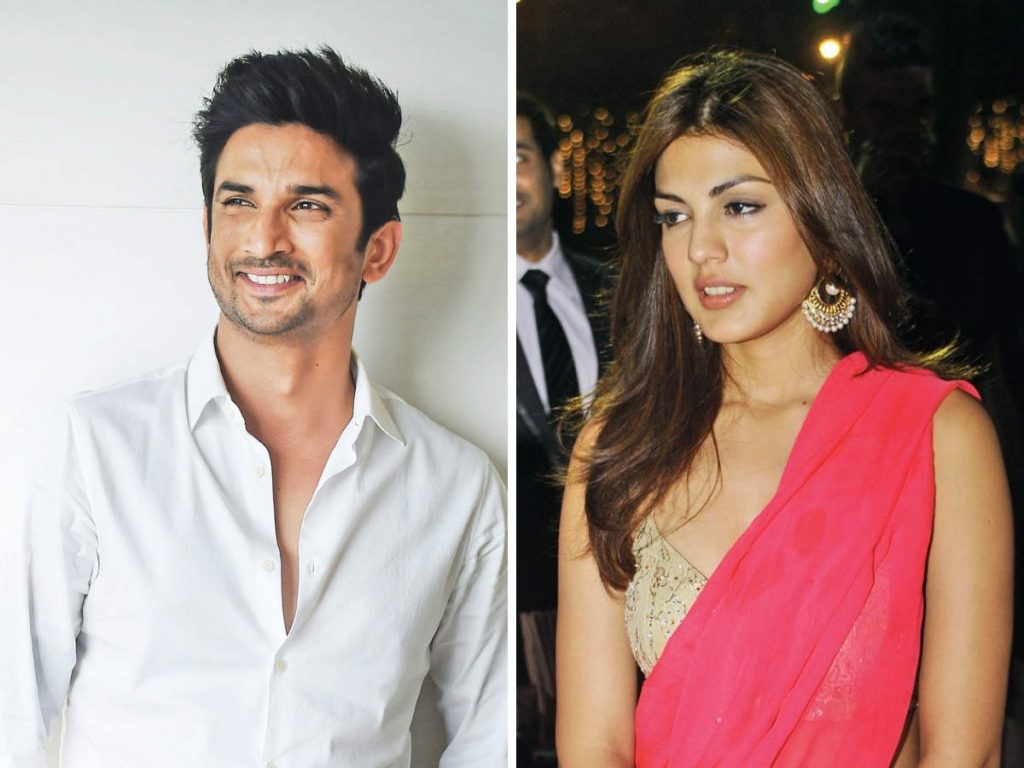 Rhea revealed that Sushant and she called it quits before the extreme incident. This raised Police suspicion and it seems she spoked to the investigating team how they came through a nasty fight. Furthermore, the sources also reveal that knowing Sushant’s condition, Rhea asked Sushant’s sister to come and stay with him when she was leaving.

Rhea being called by the Police to the Police station spend 9 hours there. The actress was accompanied by her father only to the station, not to the investigation room.