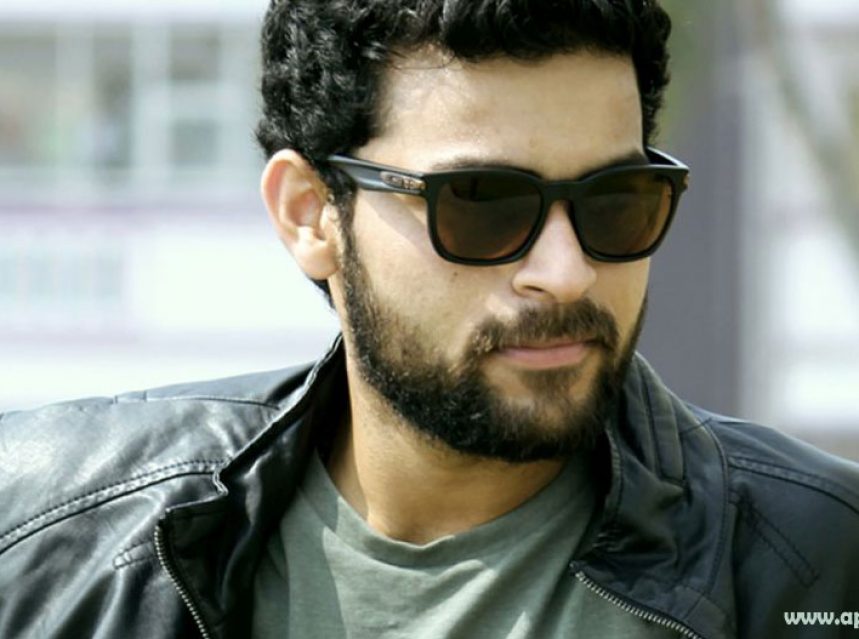 Varun Tej made his tollywood debut with Srikanth Addala’s ‘Mukunda.The young and dashing hero will now be working with hot shot film maker Puri Jagan.The film is now officially confirmed and will be produced by C Kalyan.Puri is busy giving finishes touches to Temper and will start working on Varun’s film, once he finishes Jyothi Lakshmi with Charmee as the main lead.