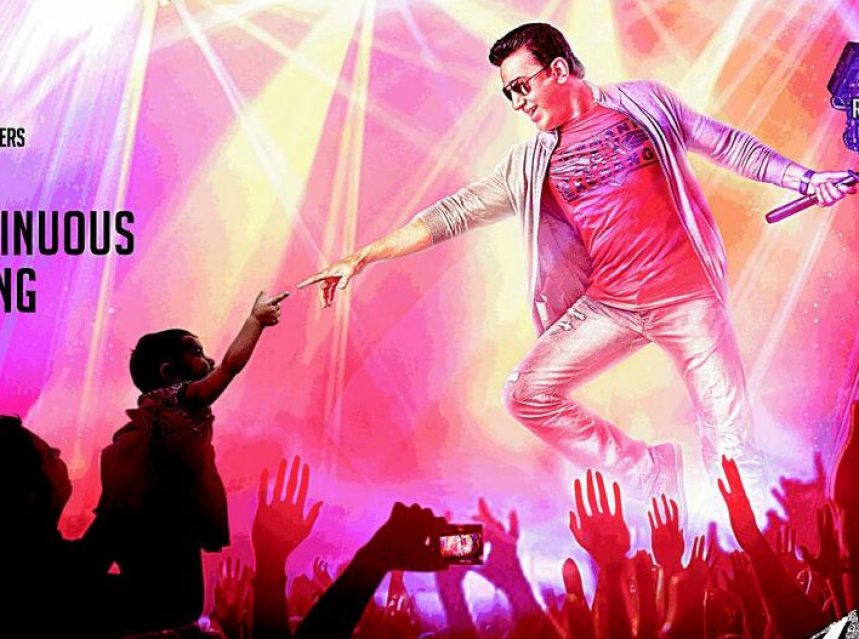 Uttama Villain means Virtuous Villain is the upcoming Tamil comedy-drama film starring Kamal Hassan,Jayaram, Andrea Jeremiah, Pooja Kumar, Nassar, Parvathi, Parvathy Nair and Urvashi.The film is directed by Ramesh Aravind and produced by N. Lingusamy in association with Kamal Haasan.Directors K. Viswanath and K. Balachander plays cameo roles in the film. M. Ghibran composes the soundtrack album and background score for the film.The actor himself has penned down the script and his various get ups and performance are said to be major highlights in this flick.While the shooting of Kamal Hassan’s ‘Uttama Villain’ is complete,and the post production formalities are on full swing,the makers have decided to release their film in the 1st week of April.Kamal plays a double role in the film for which Gauthami is the costume designer. Gibran has scored the music and the audio will be launched on March 1st in Chennai.