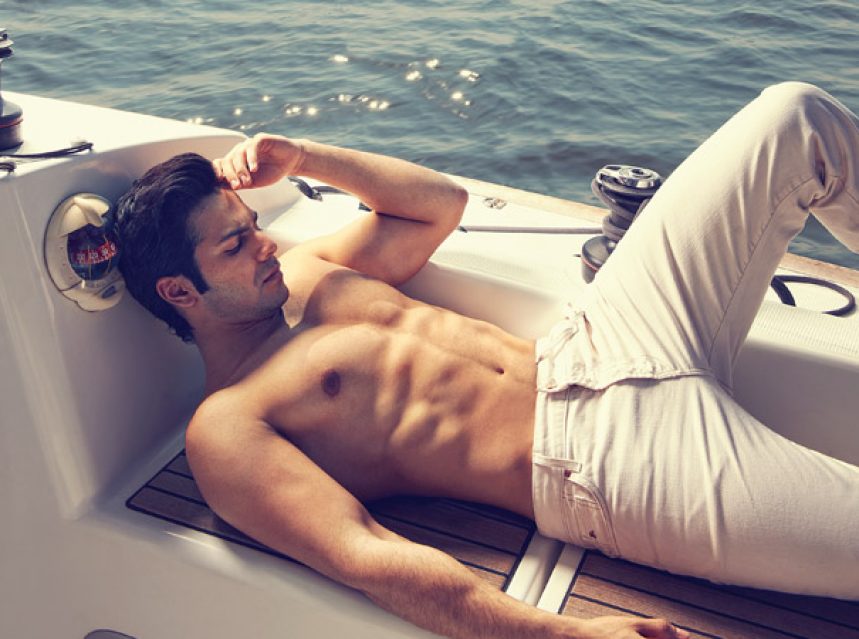 Varun Dhawan Journey And His Upcoming Movies: Varun has been one of the most successful young actors in Bollywood. Earlier Varun Dhawan had an image of being a commercial actor but after films like Badlapur, October, Kalank he has set a great benchmark and constantly proving himself as a new-age actor. 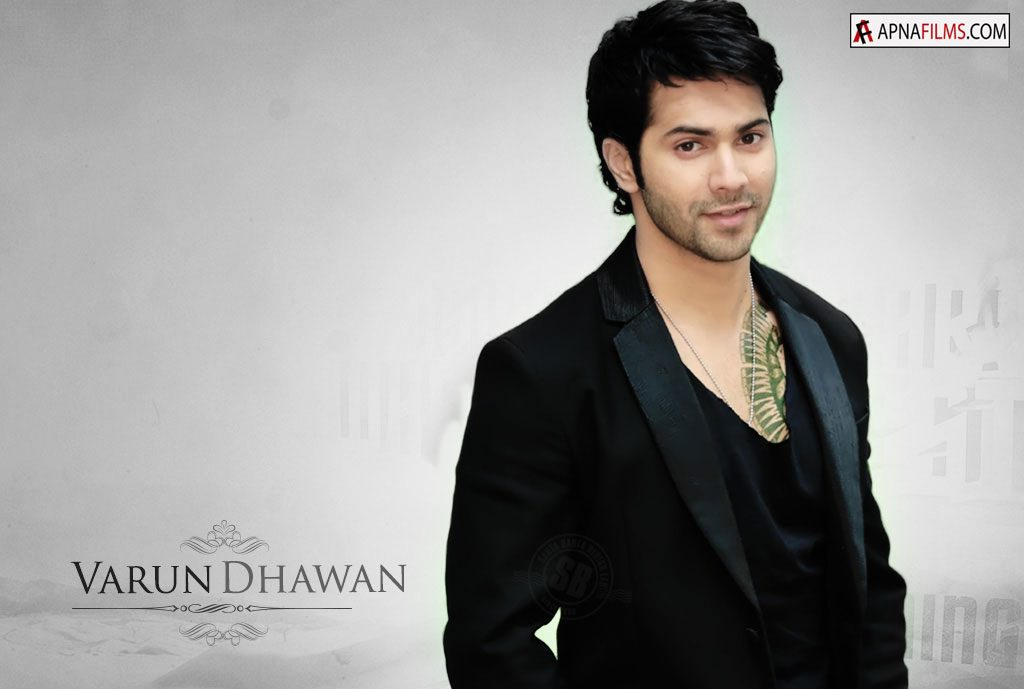 In his early life, Varun’s family lived in a single room house in spite of his father being a movie director. Varun never had the desire to act in a film, he showed more interest in Hollywood. Varun was also more fascinated towards standup comedy and hosting a talk show, whereas David was not so impressed by his likings, his first preference was the academics of Varun.

Jim Carry, Eddie Murphy, Robin Williams were the inspiration of Varun in his childhood. In an interview, he stated, “I am somewhat who is more interested in an entertainer rather than an actor.

Completing his graduation in commerce and Business Management in the UK, Varun was highly impressed by Christian Bale’s American Psycho and then decided to become an investment banker. He also went for an interview at Citi Bank.

Varun’s fitness inspiration has always been an American actor Dwayne Johnson. (also known as the rock).Varun loves to mimic the style of The rock and has a dream to work with him.

Varun was way too confused with his career for which he was not taken seriously in the family. He then decided to enter the film industry on his own. He firstly worked as a spot boy in an ad shoot where his work was to arrange the props.

Later David Dhawan, Varun’s father advised him to work for some good production house. He worked as a Junior assistant director in ‘My name is Khan’ where he also met Siddarth Malhotra

Varun got his first film along Siddarth Malhotra ‘Student of the year’ directed by Karan Johar. Varun got a great start to his career and produced a train of hits.

Varun’s also faced a lot of criticism regarding his overacting and for choosing only mainstream and commercial movies. But soon movies like Badlapur, October proved his taste and acting skills. Varun himself requested Shoojit Sarkar to cast him in October for which is also charged 60% less fee. Varun has given his fans a lot to cheer for. He is quite good in both commercial and off-stream movies.

Here is the list of Varun’s upcoming movies. The release dates are tentative and most probably change due to the global pandemic of Covid19

Coolie No1, directed by: David Dhawan

Also Read: PAIKA REBELLION AND WHY SHOULD BOLLYWOOD MAKE A FILM