Know about the birth of Bollywood: Bollywood, the the film industry of India and biggest entertainment industry of the world isn’t just an industry but also and emotion for many people. All around the globe Indians forever have loved Bollywood movies for its dialogues, songs, screenplay, plot and emotion. Fortunately this year Bollywood have completed 100 years in movie making and received some of the greatest levels in the film industry. These movies are some of the best way of entertainment made with love and hardwork that can be enjoyed with your family, with your friends or loved ones different genres of movies let us spend quality time with our loved ones.

Do you know what is the first film of Bollywood? Well Raja Harishchandra was the first movie of this industry. It was a silent movie still the presentation was appreciable and captivating at that time when the technology wasn’t so developed as today. The idea of just slide showing showing the picture made it special. Technically speaking before Raja Harishchandra many silent short forms were on trend but it was only seen by the small section in a society and wasn’t able to reach as much people as expected. Mini short film makers’ photographers who tried their level best to form the foundation of Indian movies, we salute their dedication.

The first beauty of Indian Bollywood industry was directed produced and edited by none other than Dada Saheb Phalke. The life of Christ is the movie which inspired him to start this movie. Phalke learn the art of film making from London and founded Phalke Film Company. 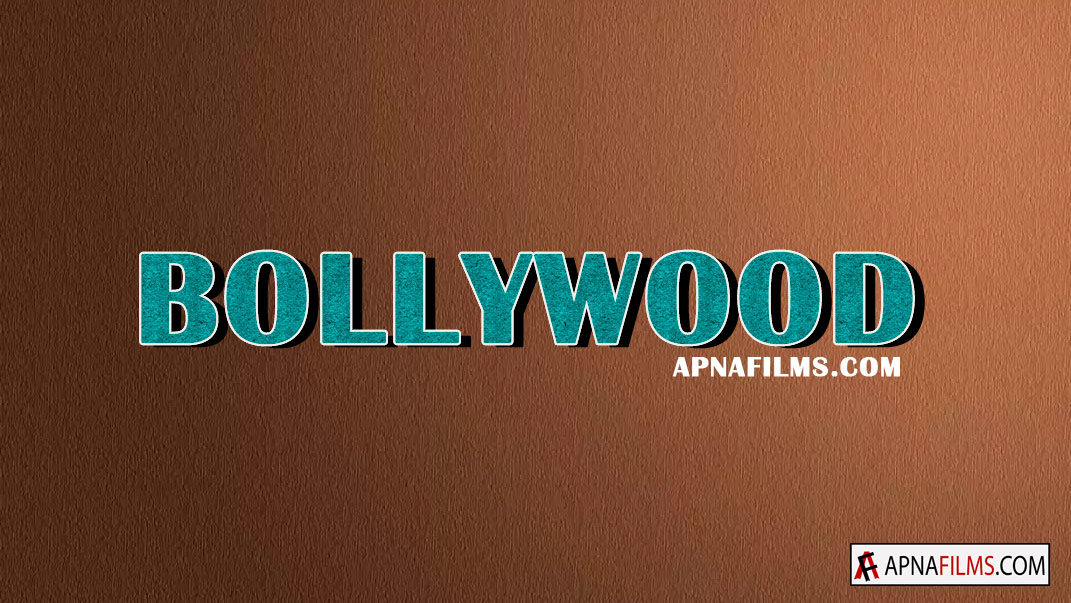 As women were not encouraged to be a part of the movies so the female characters were also beautifully played by male actors. He made a couple of short films to attract the investors to invest for the project and ultimately the growth of pea plant a short film named as Ankurachi with after hard work and 6 months of filming the film was at last completed and was for the first time premiere at the Olympia theatre in April 1913 that laid the foundation of Bollywood made it possible.

Also Read: THE FIRST-EVER MOVIE MADE IN DIFFERENT LANGUAGES IN INDIAN CINEMA