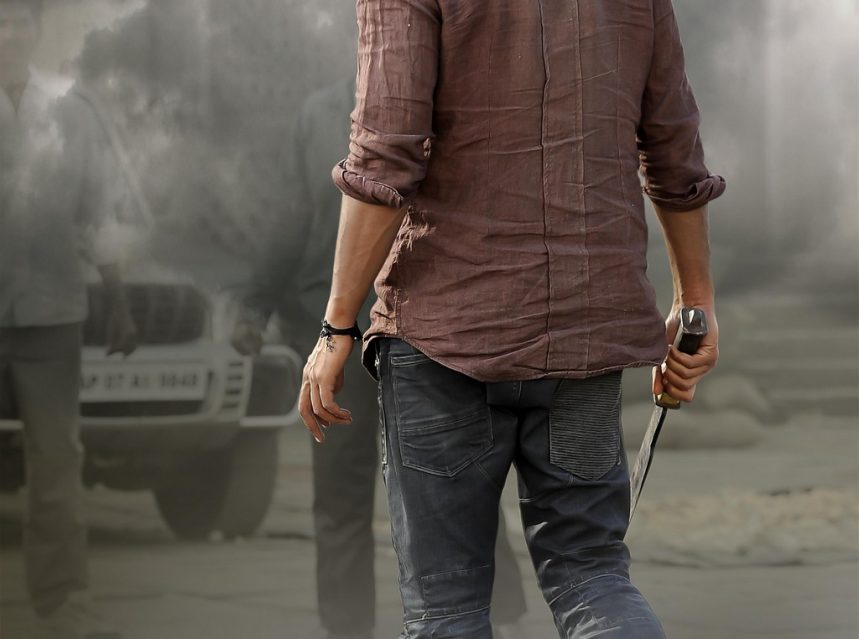 Telugu superstar Prabhas, full name Prabhas Raju Uppalapati is one of the most handsome & stylish stars of the Telugu film Industry. The trendsetter is the nephew of Tollywood star and politician Krishnam Raju Uppalapati. He is also known as Young Rebel Star. His movies Always project him as being a Funny guy or very biased towards being a very serious action-oriented strong hero.

1.Varsham: This film is the first biggest Super Hit film in Prabhas Career. The film starring Prabhas, Trisha, Prakash Raj and Gopichand in lead roles is directed by Sobhan and Produced by M.S.Raju.Devi Sri Prasad Composed amazing tunes for Varsham. The film Celebrated 100 days in 68 Centers. The film was later remade in Odia, Tamil.

2.Chatrapathi: Chatrapathi is the Second Biggest hit in Prabhas Career. The film featured Prabhas, Shreya Saran in lead roles. The film was directed by Rajamouli and Produced by B.V.S.N Prasad.

3. Rebel: Rebel was released in the year 2012. The film was directed by Raghava Lawrence and featured Tamanna, Deeksha Seth.

5. Darling: Prabhas is back in the form with Darling (2011) after many flops and from this film he got a Biggest Stardom. The film stars Prabhas, Kajal in lead roles Directed by Karunakaran Produced by B.V.S.N Prasad. The film got a Commercial Success in Box office.

Also Visit: OdiaLive and get all updates about  Odisha.

8. Saaho :  The film was made with a budget of ₹350 Crore . The film is about an undercover cop becomes embroiled in a battle with warring criminals who want to acquire a “black box,” their ultimate key to a treasure. 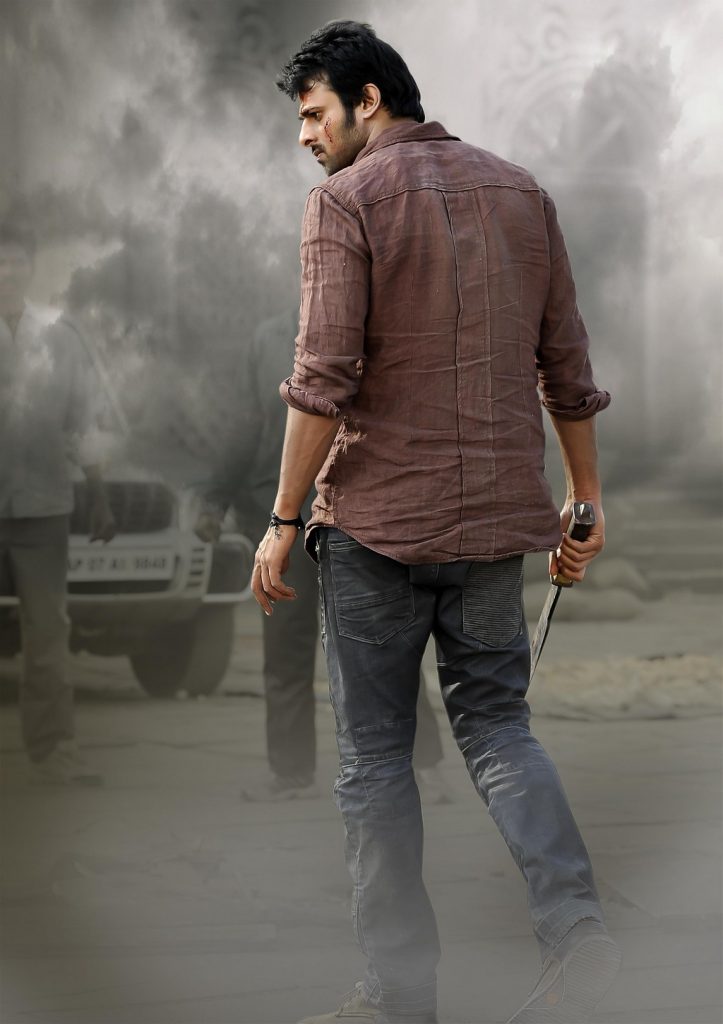