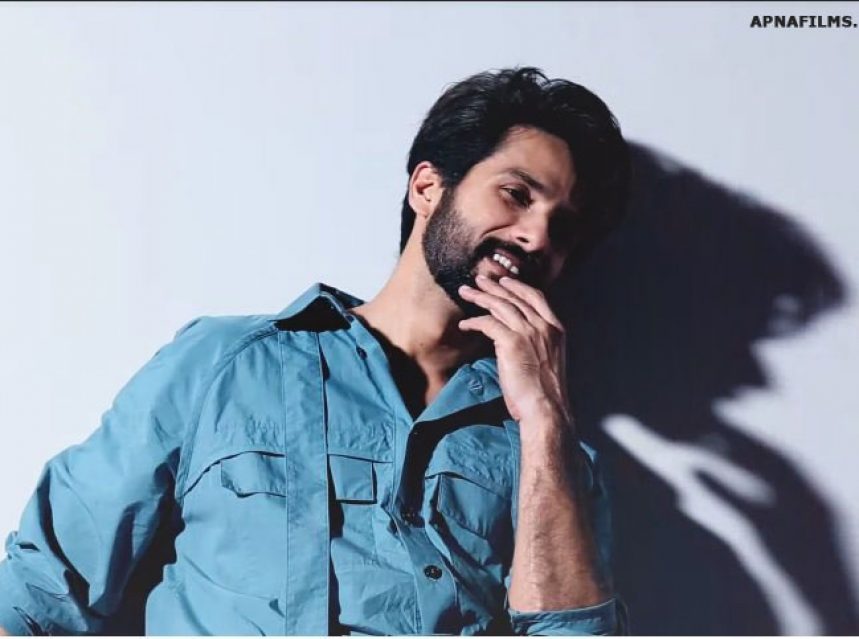 According to news, the director said on casting Shahid in the movie: “I’m really looking forward to remaking my film Jersey in Hindi and taking it to national audiences and there is no one better than Shahid Kapoor to recreate the magic of the original for Hindi audiences”. The Telugu version of the film revolves around the protagonist named Arjun which was played by Nani and his struggles to make it big in Indian Cricket.

The film in Hindi will be produced by Allu Aravind, Aman Gill, Dil Raju. The film is scheduled to release on August 28, 2020.

At the same time, the Kabir Singh star has been enjoying the success of the film which starred Kiara Advani as his leading lady and turned out to be a blockbuster at the box office.

The film was directed by Sandeep Reddy Vanga received backlash from a chunk of society over its alleged misogynistic approach.

Shahid was happy with the fact that the movie received appreciation from a large part of the audience. 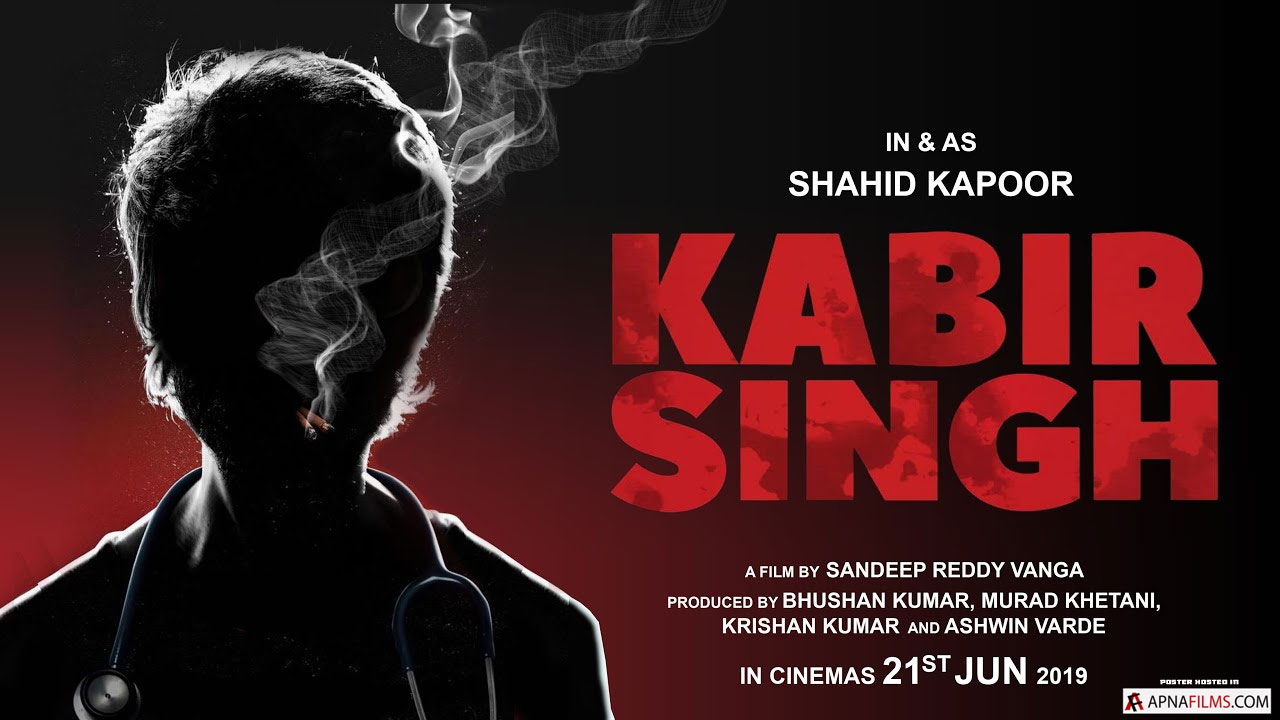 When asked whether he witnessed any changes post Kabir Singh‘s success, Shahid shared, “I don’t think I have observed big changes in my life after the release of that film. I feel life is still the same but I do feel that after the success of that film, I will get better opportunities, and people will feel more confident about signing me for their films, because when your films start working at the box-office then suddenly many people get interested in you. My work has been the same over the past eight to 10 years and ‘Kabir Singh’ is a result of that process. I just want to do good films no matter how much business they do at the box-office because I really feel there is a need to return the love that I have received.”