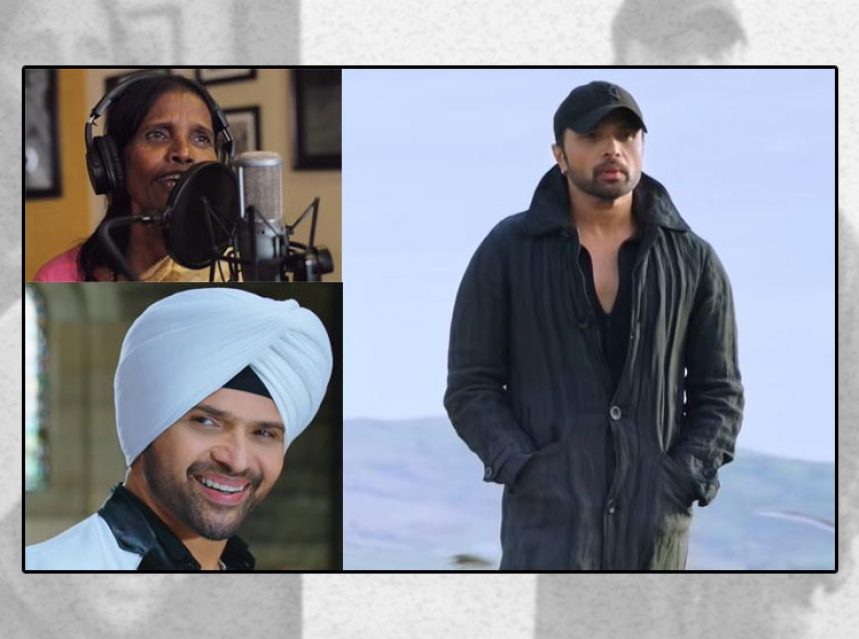 “Teri Meri Kahani” from Happy hardy and Heer has become the biggest hit of recent time in terms of its shares.

Himesh Reshammiya and Ranu Mandol took the internet by storm recently when they recorded the song “Teri Meri Kahaani” for his upcoming film Happy Hardy and Heer.

The production house has released 5 songs from the film including Heeriye, Cutie Pie, Heer Tu Meri, Ishqbaaziyaan and Looteri and all have been accepted by the audience. While all the five songs have been trending on streaming sites and charts, the making teaser of the sixth track “Teri Meri Kahani” became the biggest hit of recent time in terms of its shares.

After listening to her voice, Himesh instantly offered her to sing “Teri Meri Kahaani” with him for his film Happy Hardy and Heer and in no time of the release of the making teaser, the song became a rage all over. 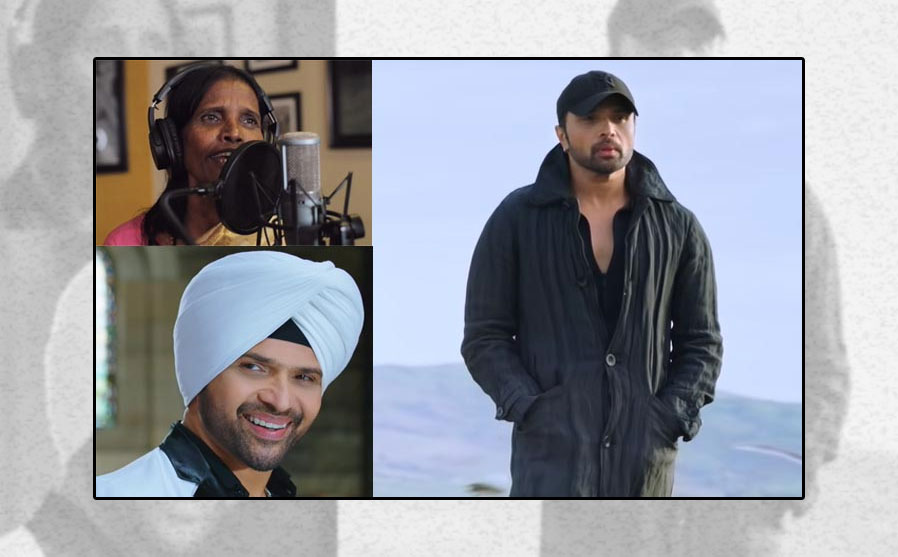 Not only that Himesh has also recorded two more songs, “Aadat” and “Aashiqui Mein Teri 2.0” with Ranu Mandol. All songs of the film have been beautifully tuned and the producers Deepshikha Deshmukh and Sabita Manakchand have adopted a very rare strategy to release all songs of the film before the trailer.

Himesh said, “I’m very happy with all the love that Happy Hardy and Heer is getting from the audience, I’m very proud of the product and very confident that the film will set new trends by the grace of God. Ranu Ji has sung the song beautifully and I hope the audience loves it and enjoys it as much as we did.”

The makers will declare the release date of the film in the trailer, after the release of all the songs including the most anticipated track of the film Teri Meri Kahani which will be launched tomorrow.
In the meantime, the production team has come up with the teaser of the song and you can watch it below: