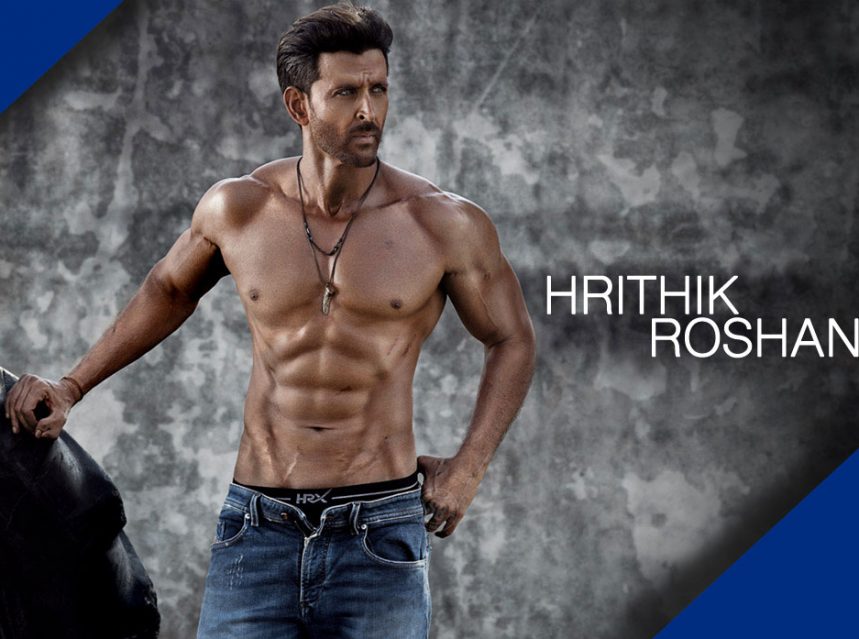 If everything goes well, then Hrithik Roshan will be seen in Sanjay Leela Bhansali’s Inshallah!

Inshallah has been making headlines ever since the day it was announced. The film which is said to be one of Sanjay Leela Bhansali’s ambitious projects, the film was to star Salman Khan opposite Alia Bhatt in the lead. But, due to creative differences, Salman walked out of the film. Now according to the latest report in Mumbai Mirror, then fans might see Hrithik Roshan replacing Salman Khan. As per the source close to the SLB informed the daily that the filmmaker recently met Hrithik. Till now no official announcement has been made, insiders believe that the meeting would have been for Inshallah.

If everything goes well then it would be a treat to see the unique pairing of Alia and Hrithik on the big screen. Let’s wait for the makers to reveal more details soon. 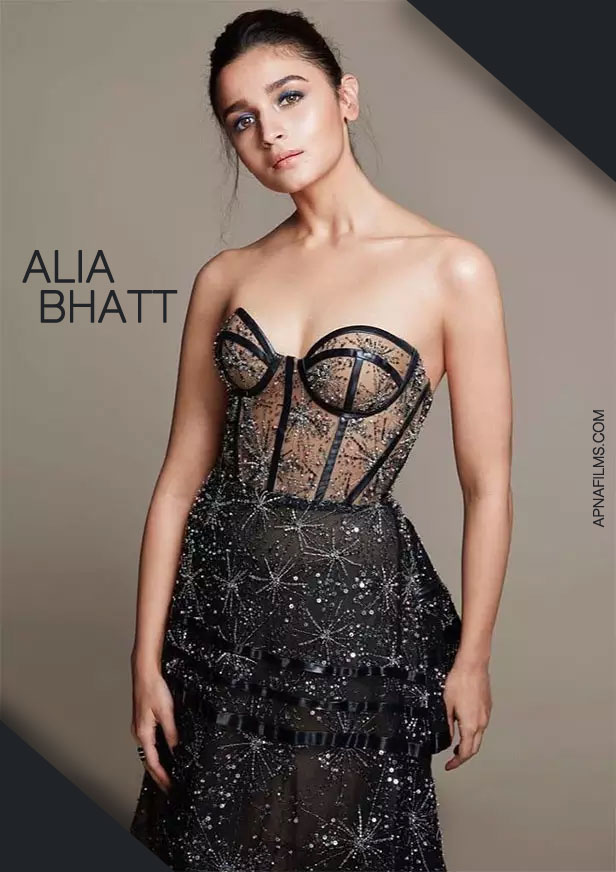 At the same time, when the Dabaang Khan opted out of Inshallah, he had told Mumbai Mirror, “Sanjay was a friend even before we started working on Khamoshi. He had come to meet me through Manisha Koirala. After that, we collaborated on Hum Dil De Chuke Sanam. When he came to me with this film, I liked it, and we decided to work together again. One thing I can say is that Sanjay won’t do gaddaari (betrayal) with his film. I want him to make the film he wants to make. Nothing changes between us as friends, and I’m sure nothing has changed in Sanjay’s heart for me. I’m extremely close to his mother (Leela) and sister (Bela). I wish him all the best. He and I will still work in future on a film, Inshallah.”

For Eid 2020, there are also talks that Salman Khan will come with another film with Prabhudeva which is neither Kick2 or Wanted2 but the official remake of Veteran. 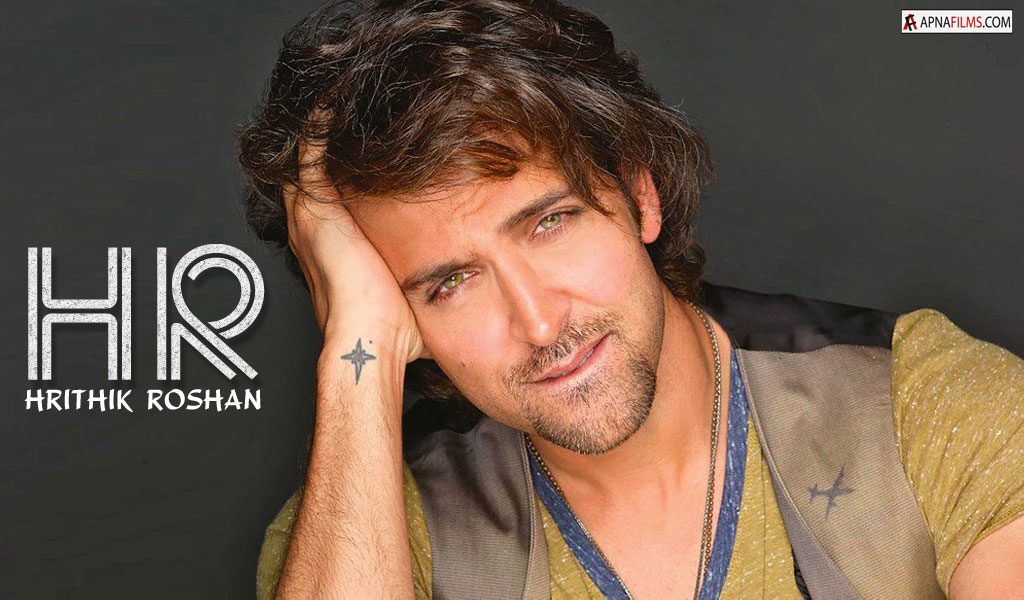