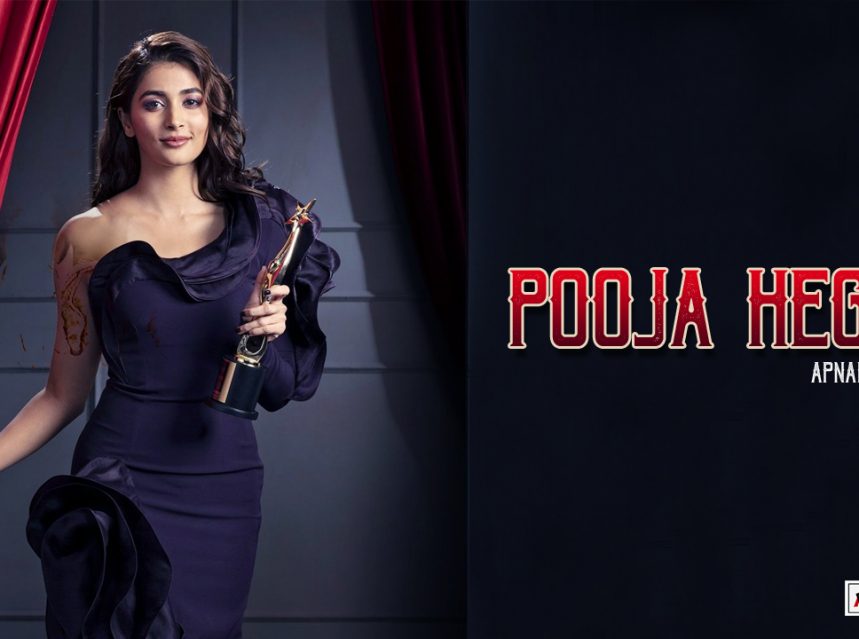 Top 10 Telugu movies on OTT platform. Telugu cinema or Tollywood films has been a powerhouse of some classic movies. Telugu Cinema has been always a source of inspiration for Bollywood movies. We can’t deny the fact that most of the Telugu original remakes have become a Bollywood classic. The different varieties of stories and fresh scripts presented to the audience have been vastly appreciated and celebrated, equally by the critics as well as the Telugu cinema audience.

With the beginning of the OTT world, language hardly seems to be a barrier. It has opened the doors for the audience to witness the original movies, which earlier went unheard of. Movies that present soulful and realistic stories are now the new niche. And these top-rated Telugu movies are now gaining the recognition they deserve on OTT platforms.

In this article, we have listed the top 10 highest-rated Telugu movies, that have been released in recent years. Have a look and watch the film if you haven’t yet. 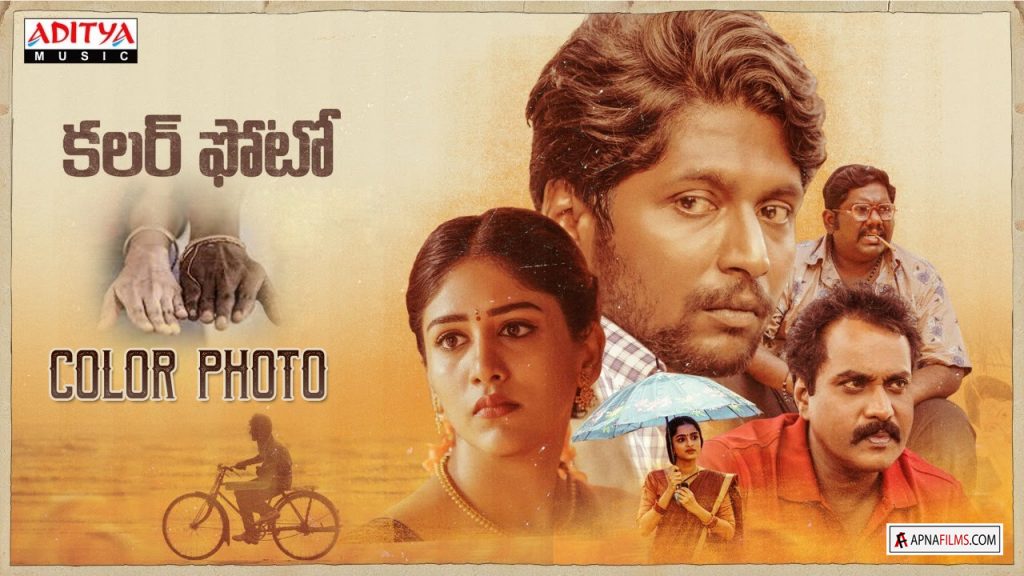 Mahanati – Mahanati is a biographical drama movie, based on the life of Savitri, played by Keerthi Suresh.

Mail- Priyadarshi Pullikonda starrer Mail, is a 2021 movie, set in a rural backdrop. The story revolves around a student, average in studies, but has a passion to learn computer operating.

Where To Watch – Aha

Color Photo- The 2020 Indian Telugu-language film, directed by debutant Sandeep Raj, is Colour Photo. The plot of the film revolves around how in the late 90s, a true realistic love story ends. I

Where To Watch – Aha

Ala Vaikunthapurramuloo – This family entertainer directed by Trivikram Srinivas, stars Allu Arjun and Pooja Hegde in the lead roles, as it tells the story of a middle-class man named Bantu, who discovers that he is the son of a rich businessman, and the clerk secretly switched his newborn son with him.

Where To Watch – Netflix

Where To Watch – Netflix

Where To Watch – Sun NXT

Aranya-  Aranya is a trilingual movie simultaneously released in Hindi, Telugu, and Tamil and it is an action entertainer directed by Prabhu Solomon.

Where To Watch – ZEE5 Telugu 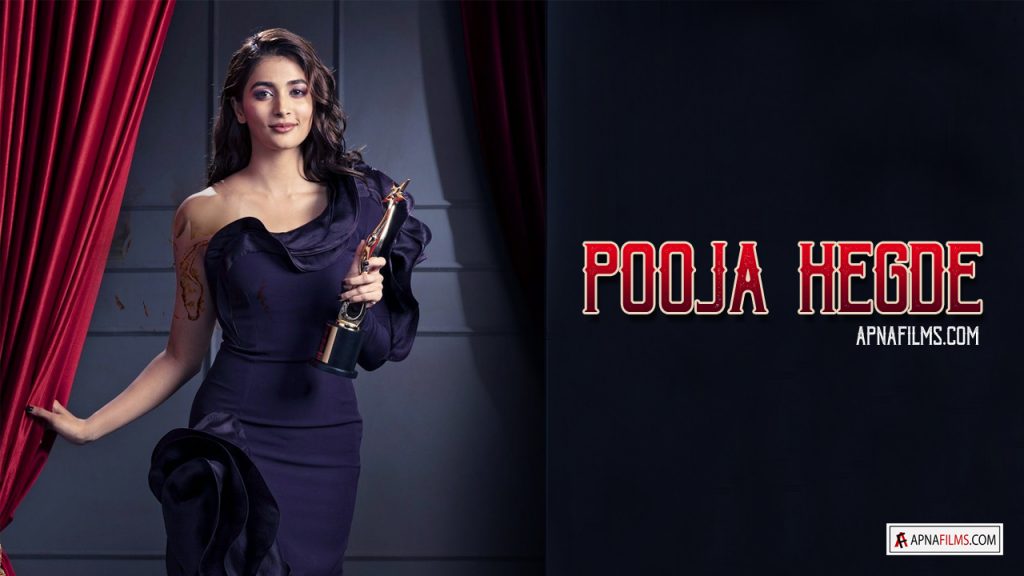