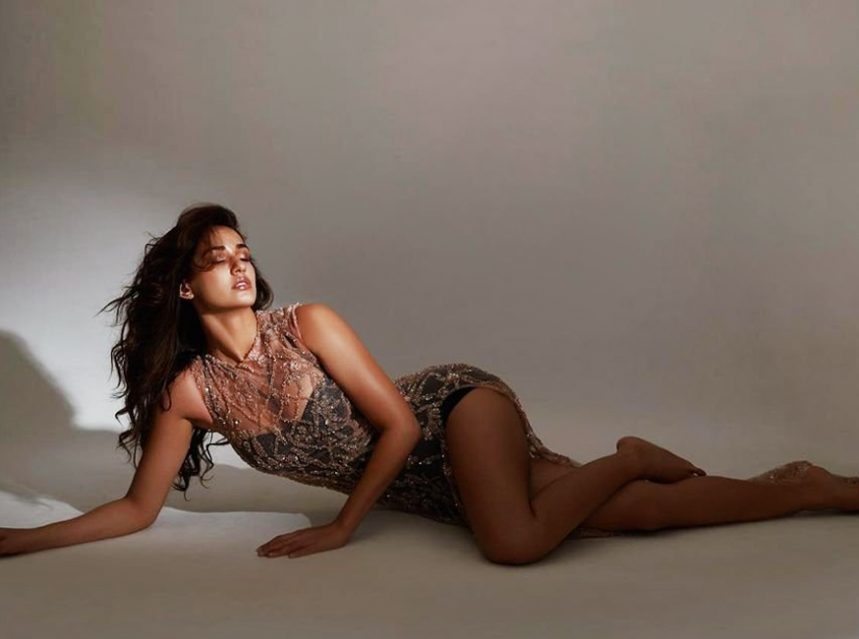 Upcoming Bollywood Films in 2021and 2022. From Sooryavanshi to Bull, from Ganpath to Bhool Bhulaiyaa 2, here’s the comprehensive Bollywood calendar of the upcoming 12 months in one place. Bookmark this page for future use.

After a lull of more than eight months, theatrical viewing seems to have suddenly gotten back to life with the Maharashtra government permitting cinema halls to open. Even as other states had already allowed the resumption of theatres, only a couple of Hindi films opened at the box office in the last few months. In eastern Indian states like Odisha, the government has allowed for full occupancy in theatres, while following all government guidelines has become compulsory.

In October, makers of many Bollywood movies — from Sooryavanshi to 83, from Laal Singh Chaddha to Heropanti 2, from Prithviraj, Jersey to Bachchan Pandey — shared release dates, leading to being a booked movie calendar till the end of 2022. And the announcements haven’t stopped. In case, you haven’t been able to keep a tab on which movie is releasing when take a look at the following list and mark the movies you want to go out and watch. 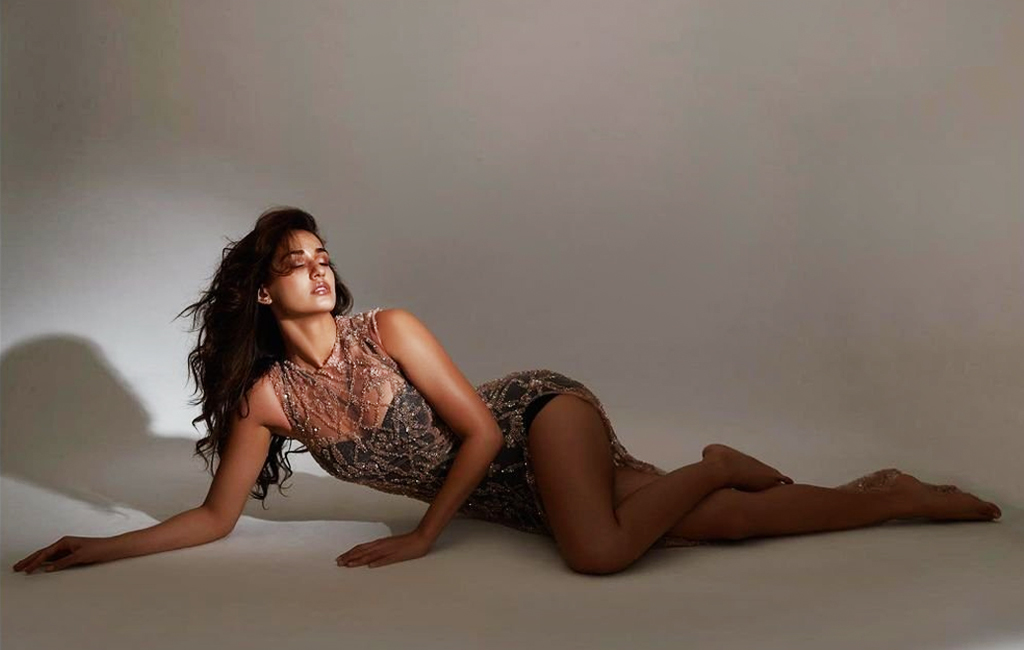 Also Read: TRIPTII DIMRI TO BE THE LEADING LADY OF SHAHID KAPOOR NEXT WITH SUJOY GHOSH

bollywood
This div height required for enabling the sticky sidebar