The sequel of Gadar Ek Prem Katha! Gadar was released in 2001 and featured Sunny Deol and Ameesha Patel. The film clashed with Aamir Khan’s Lagaan. The clash is said to be one of the biggest Bollywood clashes. Gadar became a huge box-office success and had fans in huge groups arriving to watch it in theatres. Gadar was directed by Anil Sharma.

The Gadar and Genius director is currently busy making a plan for the sequel of Apne starring Dharmendra, Sunny Deol, Bobby Deol, and Karan Deol. However, as Gadar completes 20 years since its release this week, the director caught up with a leading entertainment portal and spoke about the sequel of Gadar. 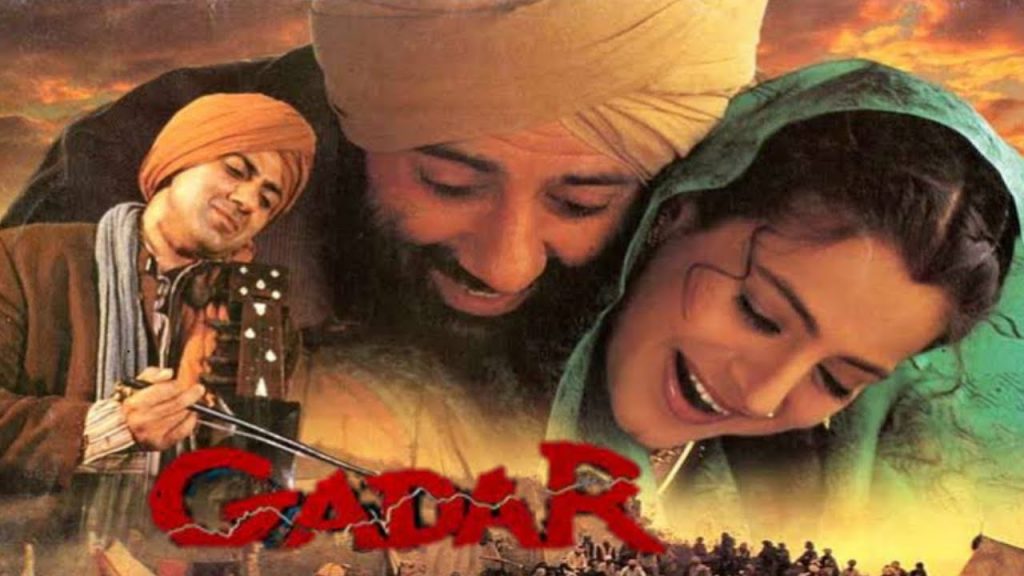 Anil Sharma said when he gets a script with a combination of drama and realism, he will definitely think of making it. He also added that his son, who played Sunny Deol’s son in the film, Jeetu, is all grown up now and he might too be seen in the sequel. Well, here’s hoping something gets finalized soon.