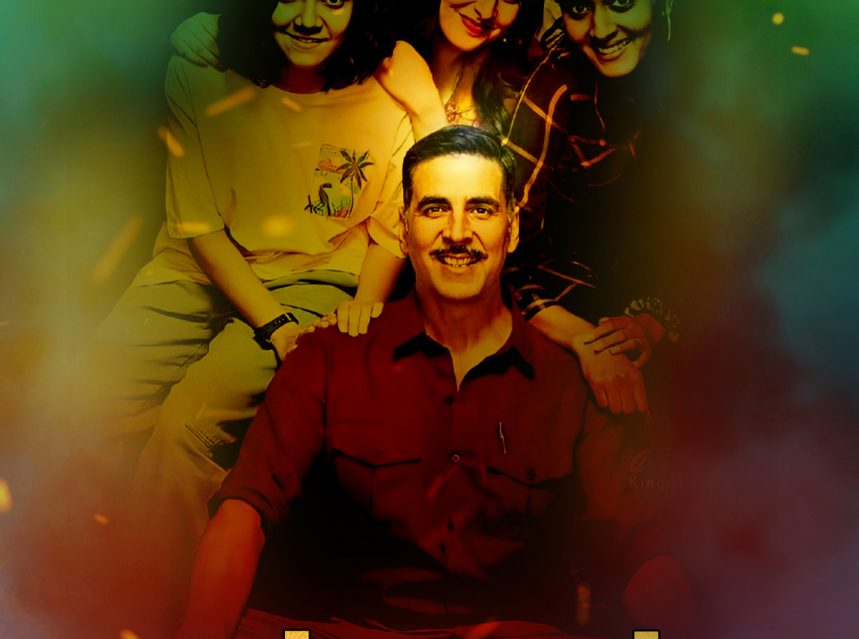 Aanand L Rai celebrates 8 years of Raanjhanaa on Day 1 of Raksha Bandhan. Akshay Kumar had revealed today that the shooting for his Aanand L Rai film, Raksha Bandhan goes on floors today. The day is special for the director, as today is also the completion of eight years of a film extremely close to his heart – Raanjhanaa. The film starred Dhanush, Abhay Deol, and Sonam Kapoor in the lead roles. Raanjhanaa opened to good reviews post its release. The film still enjoys mass popularity for its strong OST.

As per a leading portal, the director Aanand L Rai said that “21st June means a lot to me. This day made me courageous! Brave enough to tell the stories which I believed in. Eight years back on the same day, Raanjhanaa released, and today, I started shooting for Raksha Bandhan! May Mahadev grace this story the way he did Raanjhanaa!”

Akshay Kumar to plays the lead role opposite Bhumi Pednekar in Raksha Bandhan had shared a post with Rai. “Growing up my sister, Alka was my first friend. It was the most effortless friendship. @aanandlrai’s #RakshaBandhan is a dedication to her and a celebration of that special bond. Day one of the shoot today, need your love and best wishes,” he had mentioned in the caption. 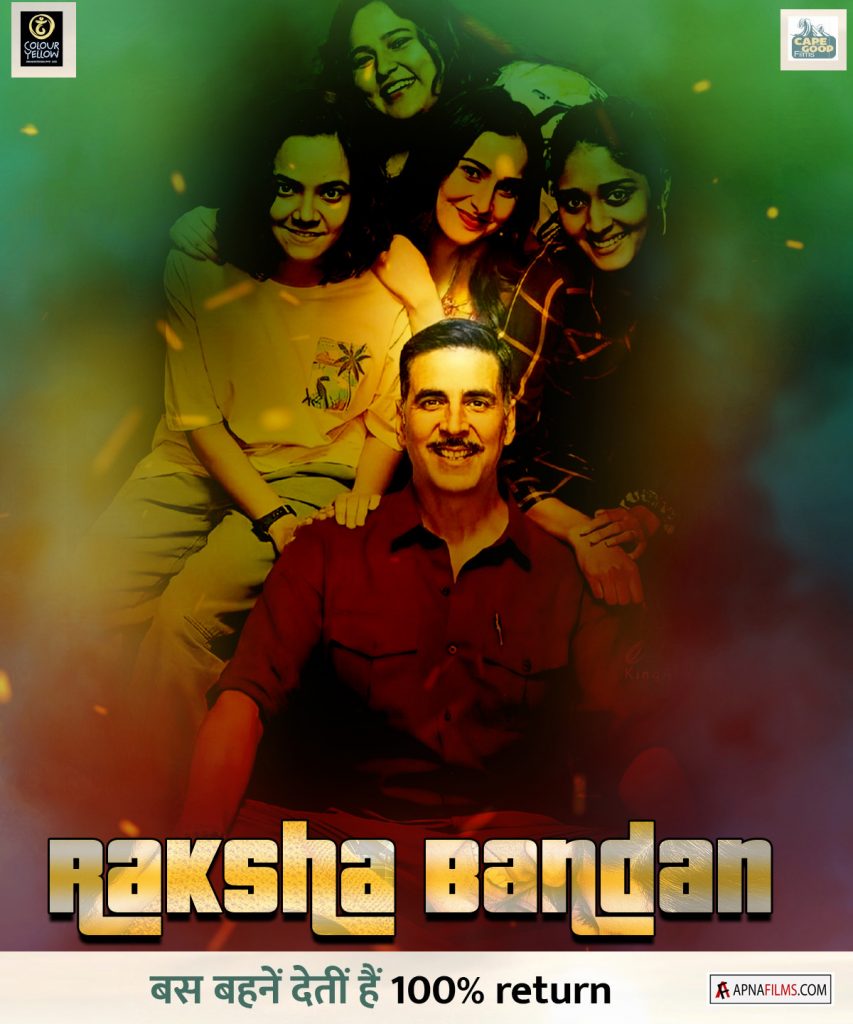 Also Read: IT IS WRONG TO KISS ON THE 1ST DATE?