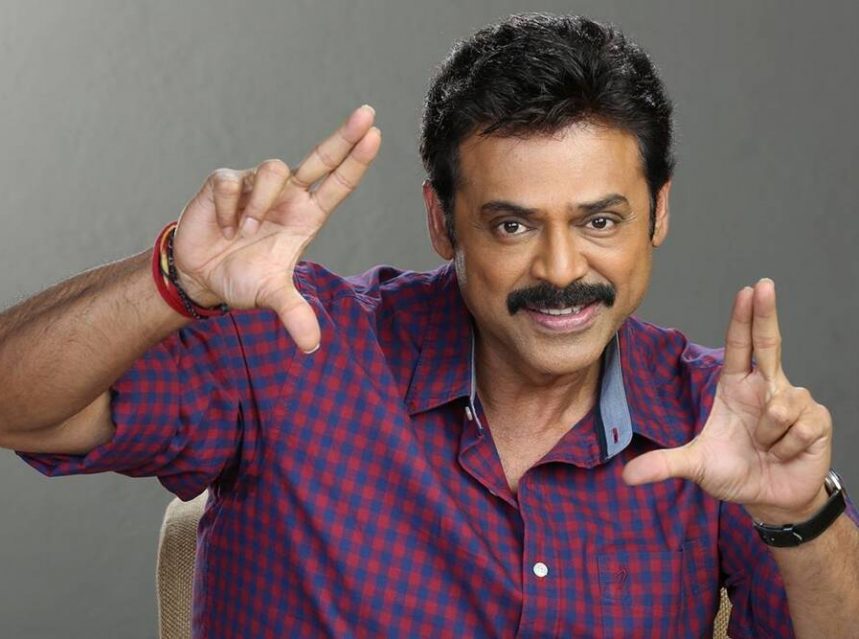 Venkatesh Is Making His Bollywood Comeback By Sharing The Screen With Salman Khan?

The Telugu superstar is known for his Hindi debut in the 1993 film Anari and in 1995 he was seen in Taqdeerwala opposite Raveena Tandon.

Salman Khan and Sajid Nadiadwala collaboration have never failed to impress the audience. Yet again the duo has joined hands for Farhad Samji directorial. According to news, the makers have even roped in South superstar Venkatesh. The untitled film will mark the south actors return to Bollywood almost after 25 years.

Earlier the actor made his Hindi debut in the 1993 film Anari and in 1995 he was seen in Taqdeerwala opposite Raveena Tandon.

As per reports by Pinkvilla, the untitled film will mark the Bollywood return of Venkatesh, while the Salman Khan starrer is touted to be an action-comedy. Reportedly, the massive project will be released in multiple languages.

A source close to the development told the portal that scenes between both the superstars Victory Venkatesh and Salman Khan will be the major highlight of the film. The source further added, “Yes, Venkatesh will be a part of this film and he is all ready to get back to Bollywood after a long time. He will be playing a parallel lead alongside Salman Khan and all the stakeholders are excited to see the two giants share screen space for the first time.” 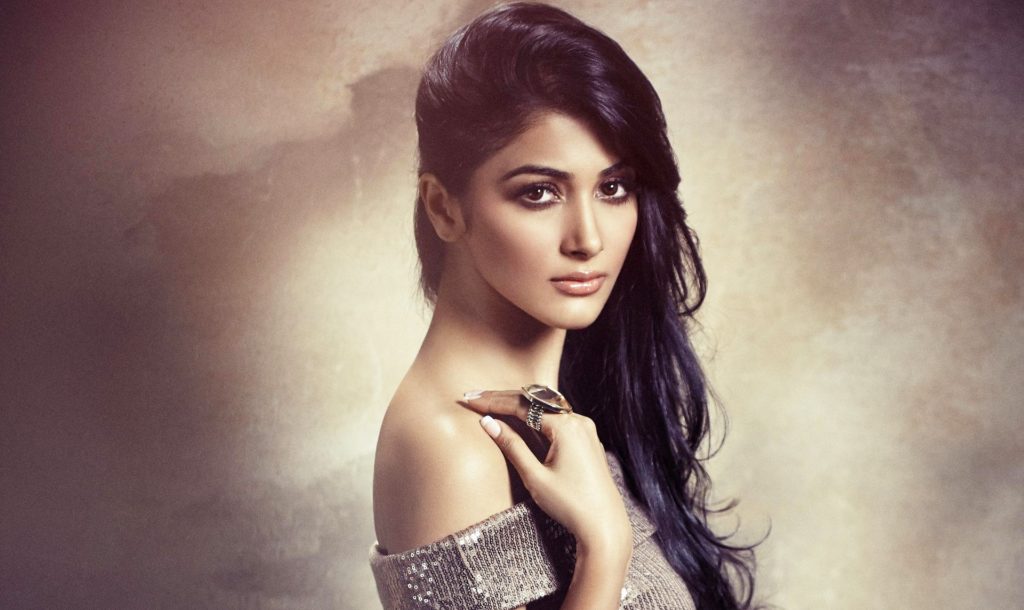 Reportedly, the makers have roped in South beauty Pooja Hegde, who marked her Bollywood debut alongside Hrithik Roshan in Ashutosh Gowariker’s Mohenjo Daro.

“That’s not all, Sajid and Salman are looking to cast a big name from the Southern industry to come on board as Venkatesh’s romantic interest,” the source added. 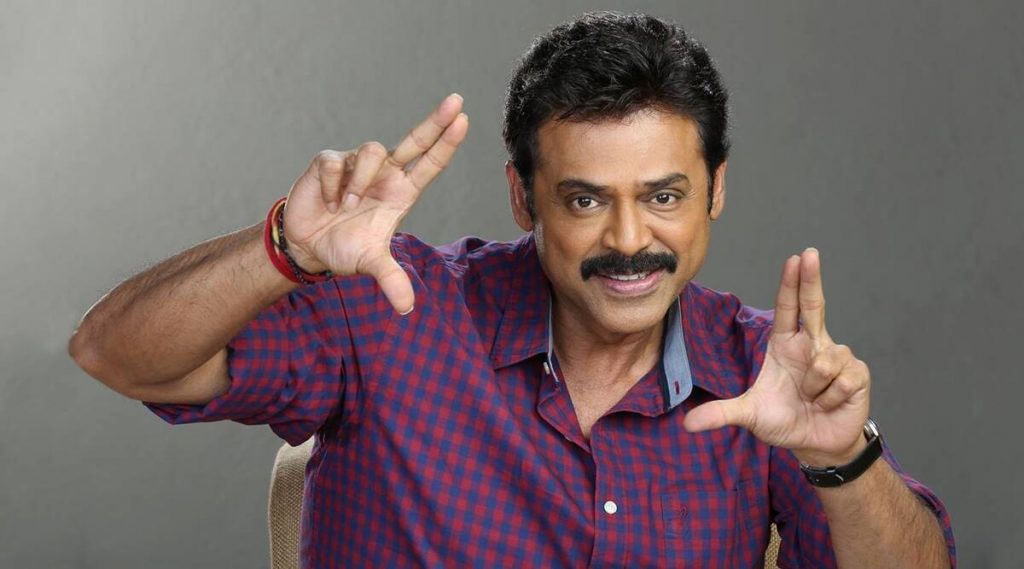 Earlier at an event in Hyderabad, Salman Khan surprised everyone when he confirmed that he’ll be working with Venkatesh. Now, with this report, it is sure that the two are indeed coming together for an action-comedy that will be shot across multiple locations in India and the preparations for the same are in full swing.