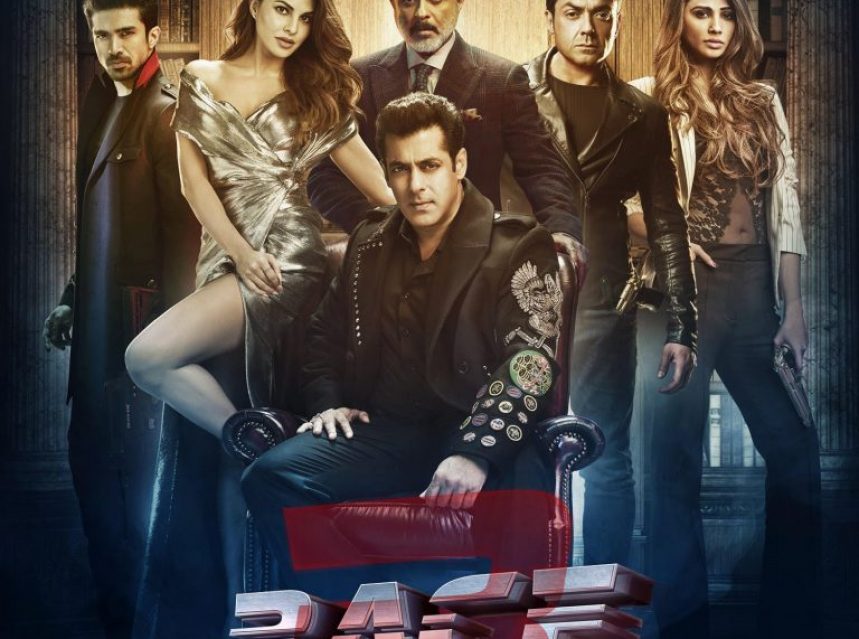 After the posters,teasers,trailer & Heeriye song, The makers of Race3 has finally released the second song of this Race Franchiese. The song is titled Selfish which starring Salman Khan, Jacqueline Fernandez, Daisy Shah and Bobby Deol. It is a romantic track having all of them. The best thing about the song is shot in the snow clad mountains of Ladakh which makes it more beautiful. Salman, Jacqueline and Bobby look amazing in the song but quite confusing of the love triangle. The song presents the audience with the question of who is paired along with whom as the story revolves around betrayal. 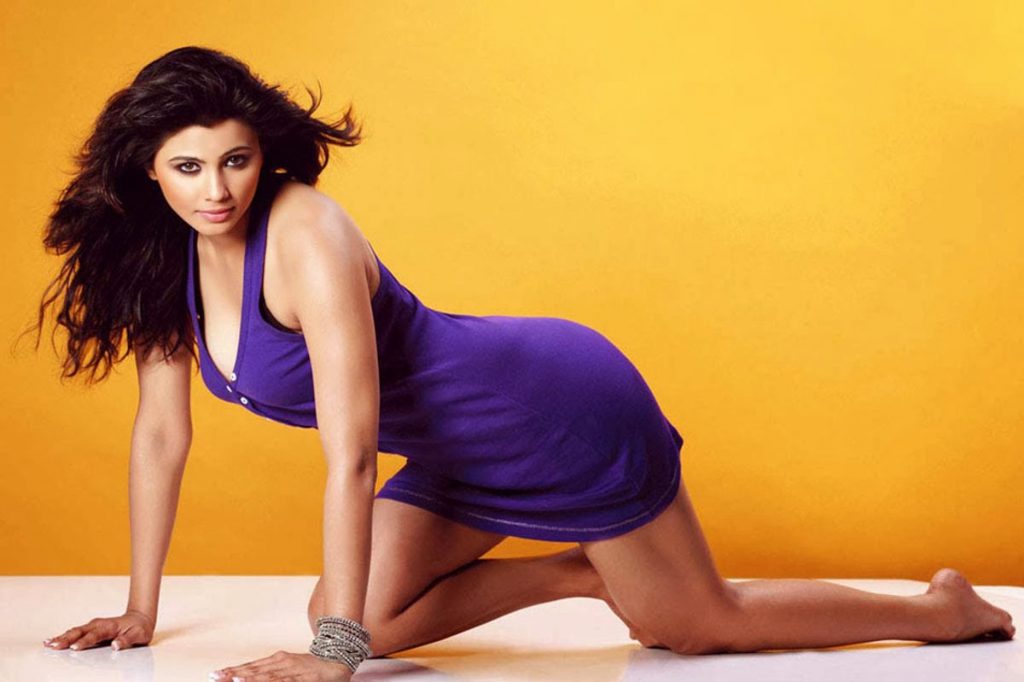 Before Selfish Song, Heeriye was released.We witnessed the first song from the film which featured Salman and Jacqueline; it is definitely striking the right chord. The peppy number will force you to hit the dance floor.The film will release on the eve of Eid, Race 3 proves to be a complete festive bonanza, with action, family drama, suspense, romance and promise of blockbuster songs.

The huge star cast of Salman Khan, Jacqueline Fernandez, Anil Kapoor, Bobby Deol, Saquib Saleem and Daisy Shah, the action thriller is undoubtedly one of the most awaited films of 2018.The film is produced by Salman Khan Films and Ramesh Taurani under the banner of Tips Films, Race 3 is directed by Remo D’souza and will hit theatres on 15th June 2018. 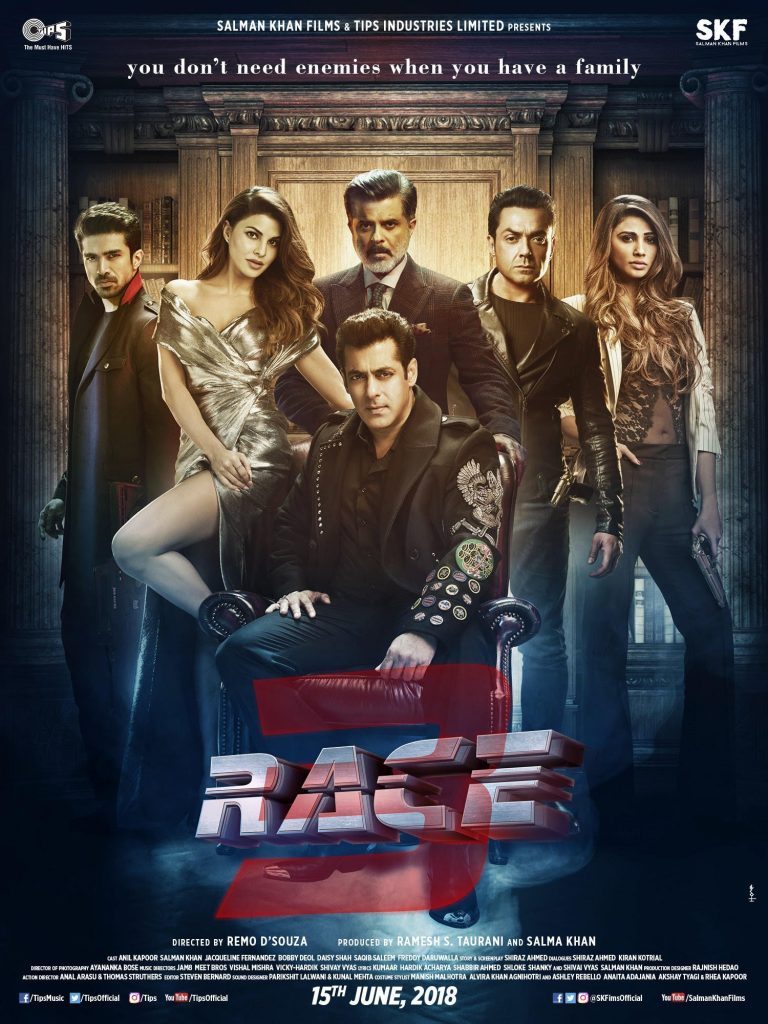