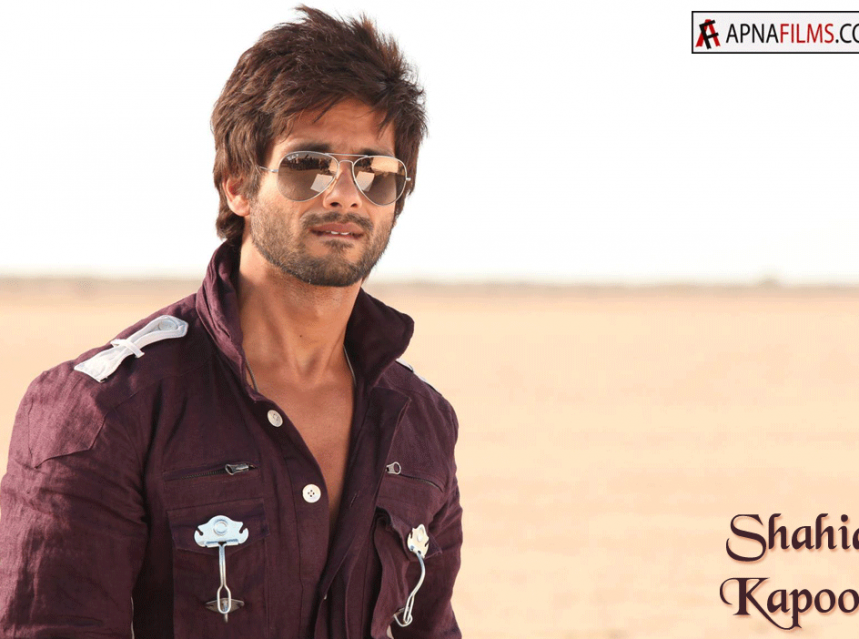 The actor expressed his excitement to work again with Imtiaz Ali. The director Imtiaz even revealed that the movie is not some usual travel-oriented film. The movie was expected to release in April this year, but it was revealed later that the release has been rescheduled sometime in next year. 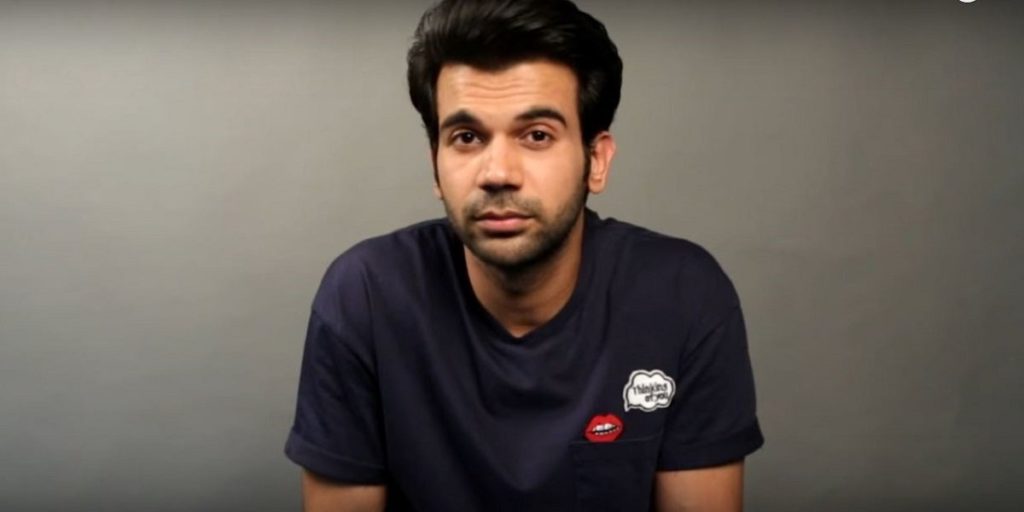 But according to sources, Shahid Kapoor has opted out of the movie and instead Rajkummar Rao has stepped in. According to the sources of Pinkvilla, ”Shahid Kapoor was very excited about this film. He even gave a look test for this in November, last year. But then after that things didn’t fall into place. There were some issues with the script and both Shahid and Imtiaz decided to put the movie on the backburner. However, now Shahid has completely pulled out of the movie. He has told Imtiaz that he cannot do it and has taken up other projects too. Imtiaz has accepted this decision and there are no ill feelings between the actor and the director.”

While a different source also says, “Imtiaz’s movie is a two hero movie. So earlier, Shahid Kapoor was cast along with Rajkummar Rao. Now that Sasha is not doing the movie at all, Rao has stepped into Kapoor’s role and the hunt for a replacement for Rao’s original role is on. Meanwhile, Imtiaz is also working on the script and the changes it requires after Shahid Kapoor walking out of it and to suit the personality of Rajkummar Rao.” 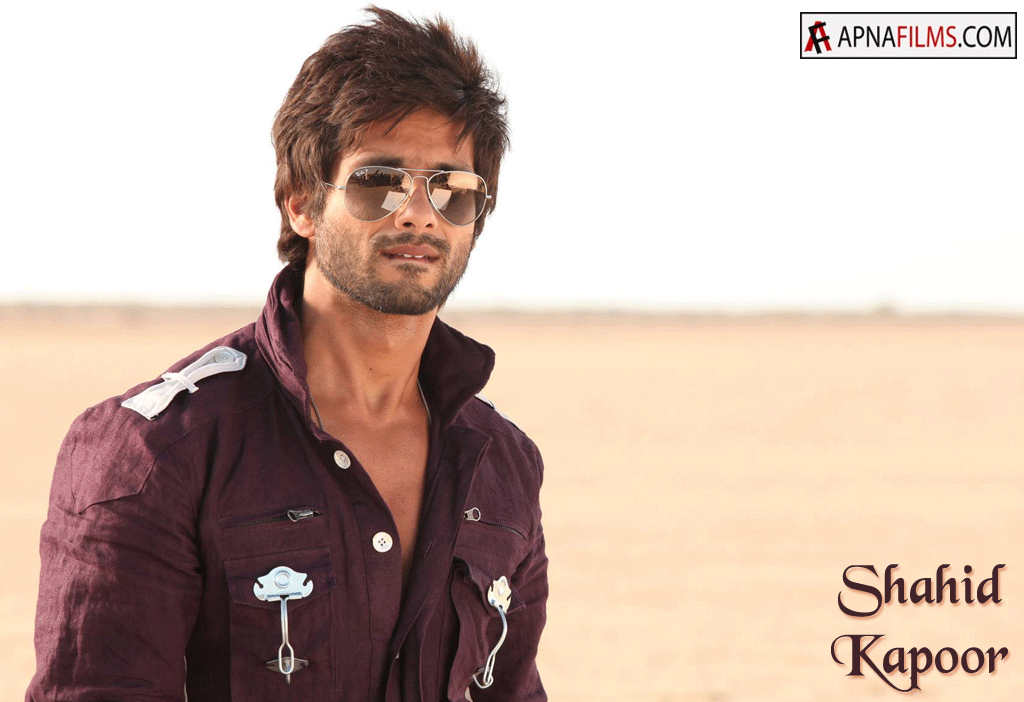