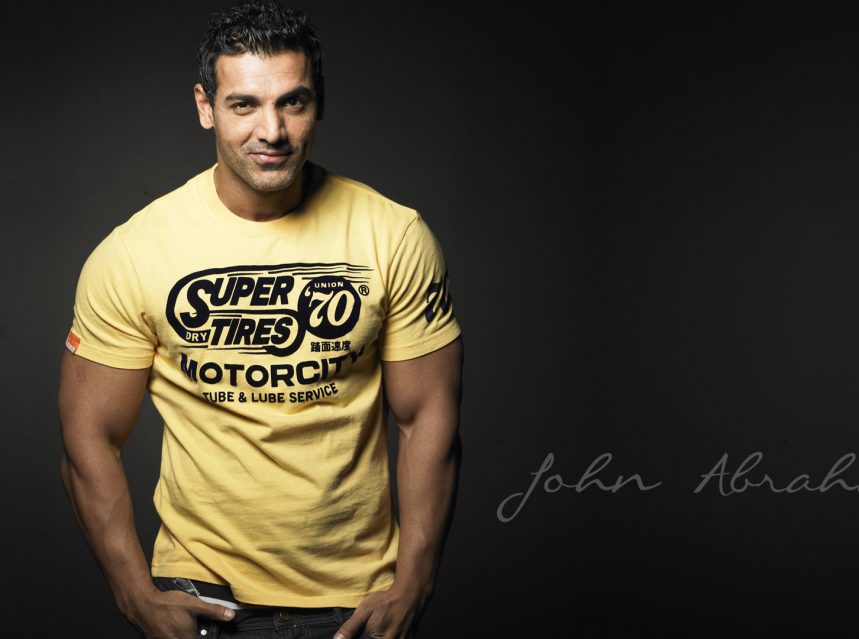 One word review for Parmanu, Watch it for your Love for your Nation. Parmanu is a movie that not just the actor, actress or those associated with it would be proud of but also audiences who choose to watch it in theaters. The film is a recreation of a real life tale that made India proud way back in 1998. This Abhishek Sharma directed film is a prestigious piece of work that has been ably supported by John, both as an actor and as a producer.

According to the audience John has given a truly restrained performance with the film which actually had good scope to turn filmy. However, you can see right from the beginning that John knew it was time to let go of the heroic histrionics and settle down with realism.

All you see is a new John Abraham which you see in Parmanu- The Story of Pokhran and the attempt is pretty much visible. As an actor and a performer, he does well and so is the case in his role as a producer too where he ensures that the film gets the right pitching, platform and setting so that it reaches out to the right audience segment.John Abraham deserves a salute. Let’s give the man credit, where it is indeed due!