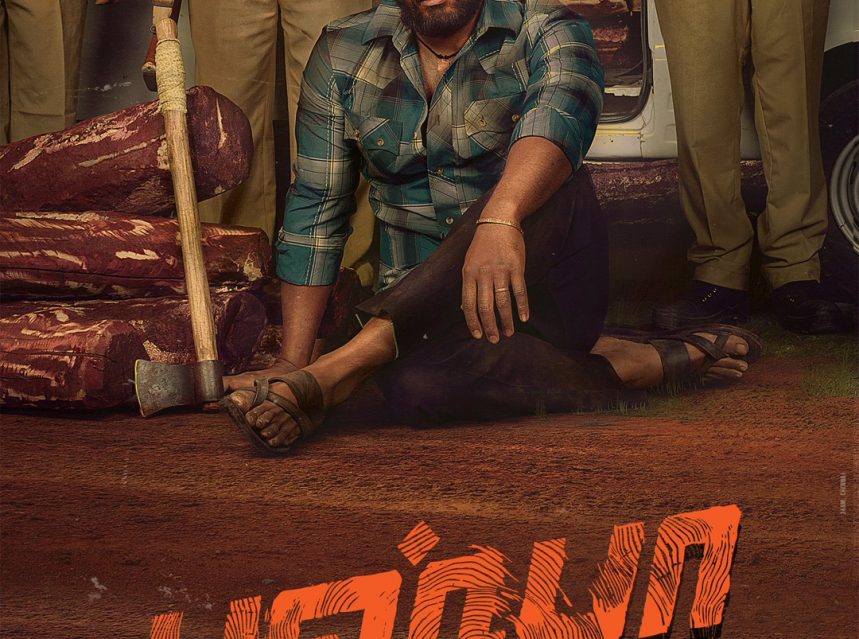 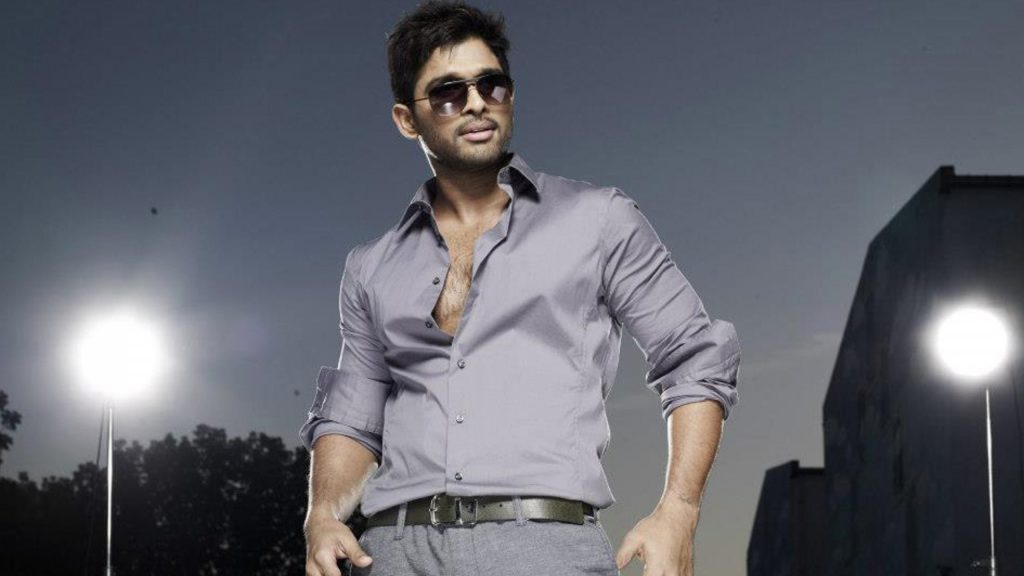 Allu Arjun is no doubt one of the biggest and most popular stars in the Telugu film industry. ‘Bunny’ enjoys a strong fan following due to his sincere performances, charismatic screen presence, and an impressive selection of roles. Allu Arjun has starred in many big movies including Happy, Vedam, Arya, Arya 2, Parugu, Bunny, S/O Satyamurthy, DUvvada Jagannadham, Julayi, Sarrainodu, Race Gurram, Ala Vaikunthapuramlo, Rudhramadevi, Yevadu, etc.

The pan India superstar will be seen in Pushpa also starring Rashmika Mandanna, Vijay Sethupati, Prakash Raj, and others. Pushpa, directed by ace filmmaker Sukumar, is touted to be a hard-hitting drama that revolves around the exploits of a lorry driver. 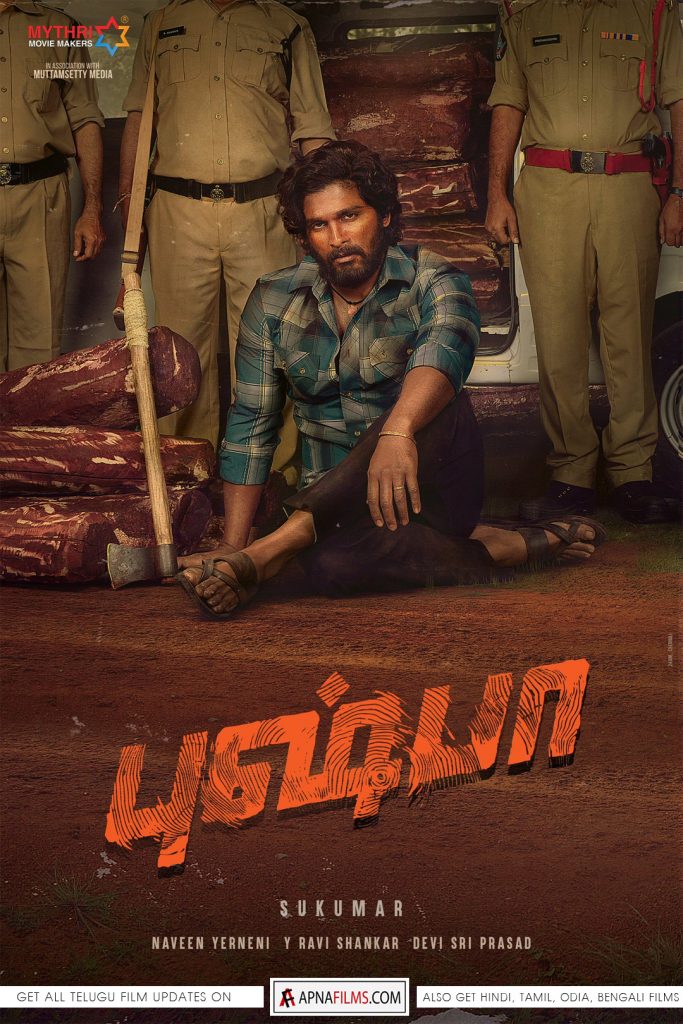 Also Read: NOT SO POPULAR BUT EXTREMELY UNIQUE THRILLERS OF INDIAN CINEMA YOU SHOULD WATCH