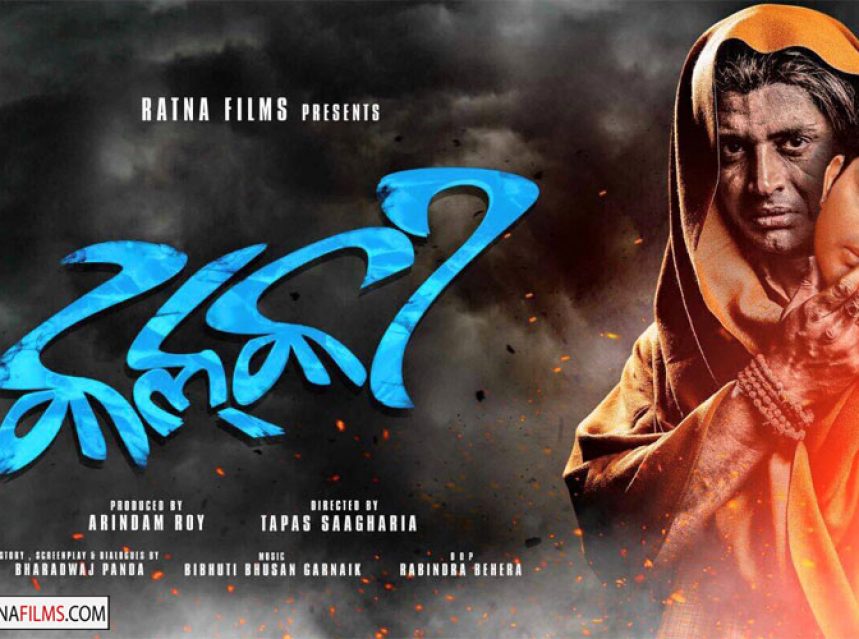 Extremely Unique Thrillers Of Indian Cinema- Movies with genre thrillers are undoubtedly the first choice for movie freaks. The OTT platform has brought a lot of these varieties to its audience from all over the world. Indian cinema which is quite popular for its commercial and entertainment-based movies has also produced some amazing thrillers which have gone unnoticed. Here are some under-rated Indian thrillers you must watch.

Manorama Six Feet Under- The story is about a detective who gets into an investigation of a man having an external affair. Interestingly the detective is cheated by his client which makes the story very interesting. The movie is directed by Navdeep Singh, starring Abhay Deol, Vinay Pathak, Gul Panag. The movie is available on youtube and has an IMDB rating of 7.6.

Luchakali: One of the best crime-thriller produced by Odia film industry starring Babusan Mohanty, Shreya Jha, Samaresh Routray. The story is based on a woman who left her husband and went back to his ex-boyfriend as her husband was mentally unstable. The direction, screenplay, and editing are absolutely outstanding, managed by Sushant Mani. The film got a good response in Odia box office and has an IMDB of 7.2. The movie can be streamed via youtube.

Kartik Calling Kartik: This movie flopped at the box office which made all the other audience uninterested in it. But the beauty depicts the mental health and psychological illness that people suffer. The story is about a guy who is truly tortured by his Boss but one day he receives a call from a stranger who promises him to change his life. The movie has a star cast of Farhan Akhtar and Deepika Padukone and is now available on Netflix.

Memories: Starring Prithviraj Sukumaran and directed by Jeetu Joseph (who has also directed Drisiyam), ‘Memories’ is a story of a Policeman, Sam who is a serious alcoholic because of his family’s death. But soon he is into an investigation which is quite relatable to his own. The exceptional screenplay and cinematography make the movie perfect for the binge-watchers. The Movie is available on disney+Hotstar.

Kehi Nuhe Kahara: This Odia film has a heavy-weight Odia star-cast of Siddhant Mahapatra, Kuna Tripathy, Bijay Mohanty, Avishek Rath, and Elina Samantray. The story depicts a dashing young woman who visits India from Hongkong and serves the preparators with justice. The film is directed by Sushant Mani and was released in 2015. Know more about this renowned Odia movie directors Susant Mani’s film.

Gumnaami: The movie promises to reveal many unknown facts about Subash Chandra Bose. In the movie, a curious and pessimist journalist comes with a theory of mysteries about Bose’s death and existence. They move will give you a lot of moments and experiences of Boss that you never knew. Directed by Srijit and played by one of the finest Bengali actor Prosenjit Chatterjee, the movie should be a must-watch for the audience.

Mulshi Pattern: The Marathi crime thriller depicts the story of farmer families where they are forced to sell their lands. However, the story gets a very interesting turn when the son of a farmer family joins hands with the criminal gang. The movie is something more than cops fighting with criminals. The movie has an IMDB rating of 8.0 and can be watched online on the ZEE5 platform.

Lapachhapi: Lapachhapi is a Marathi drama/mystery movie in which a new couple decides to stay in a house which promises to be haunted. Slowly the spirits start to threat their babies for which the mother alone takes the responsibility to save her child. The female lead is played by one of the finest Marathi actress Pooja Sawant. The movie has an IMDB rating of 7.2 and is now available at ZEE5 platform.

99:  99 is a comedy combined with some thriller. The film is based on the underworld of the betting of supreme sports. The story is about a gangster and his two trusted hands. Both of his men go through the unimaginable adventure on their respective missions which give absolute fun and thrill too. Actors Kunal Khemu, Soha Ali Khan, Boman Irani will be seen in this movie. The movie was released back in 2009 and is now available on youtube.

Joi Baba Felunath: This adventure-crime Bengali movie was released back in 1979 but still has the ability to beat some finest crime genre of this era. The Story is about three people who went on a trip and found a golden statue which invokes them to investigate.

Aaranya Kaandam: The Tamil film showcases the absolutely brilliant acting from Jackie Shroff and the others associated with the movie. The movie displays several stories all running behind for a single target. Eventually, the stories come to a position of dog-eat-god and an amazing climax. The film has an IMDB rating of 8.6 and can be streamed online on Disney+Hotstar.

Kalki: Kalki starring Arindam Roy and Riya is one of the best Odia thriller films ever made in Ollywood.  The films revolve around the revenge of an Old man for his daughter’s murder. Know more about Kalki Odia movie.

Also Read: GREAT FREEDOM FIGHTERS WHOSE BIOPIC SHOULD BE MADE BY BOLLYWOOD