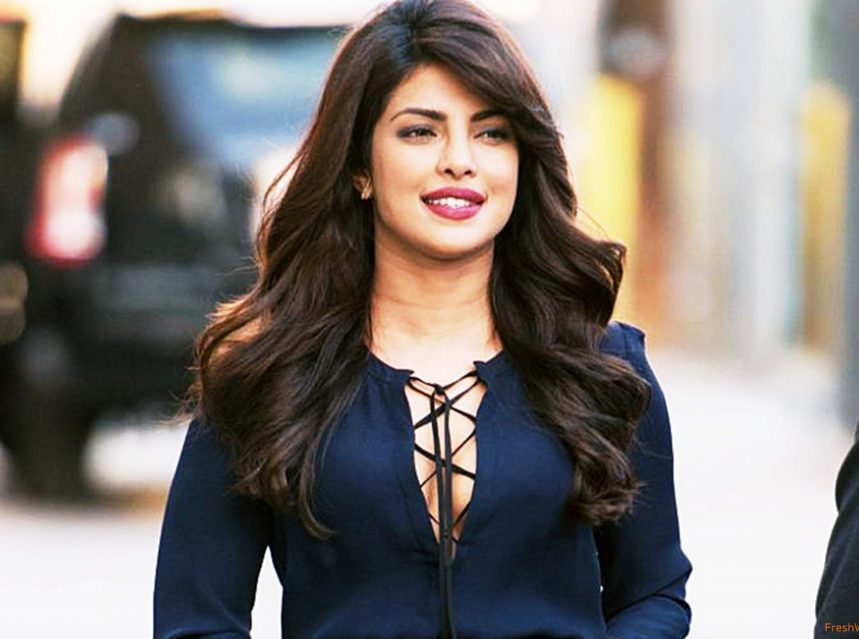 Priyanka Chopra & Farhan Aktar starring The Sky Is Pink to release on this date.

The first film which featured Priyanka Chopra and Farhan Akhtar was Zoya Akhtar’s Dil Dhadakne Do and now the pair is back in yet another film. Shonali Bose’s The Sky Is Pink is set to hit the silver screen this year. The star duo will be seen together in it along with Zaira Wasim and Rohit Saraf.

The producers declared that it will hit the theatres on October 11 this year. After a long wait, Priyanka’s fans will witness her magic on the big screen again and that has made them extremely eager and excited for this project. 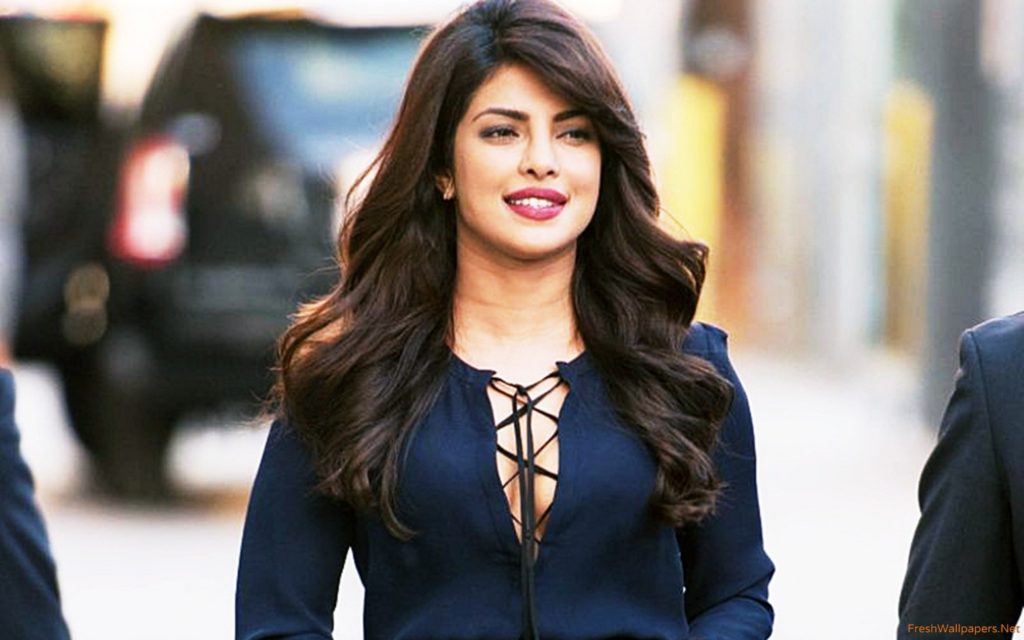 The film will have its world premiere at the Toronto International Film Festival (TIFF) on September 13 this year before it hits the theatres in India. This is definitely great news for all PC and Farhan Aktar fans.