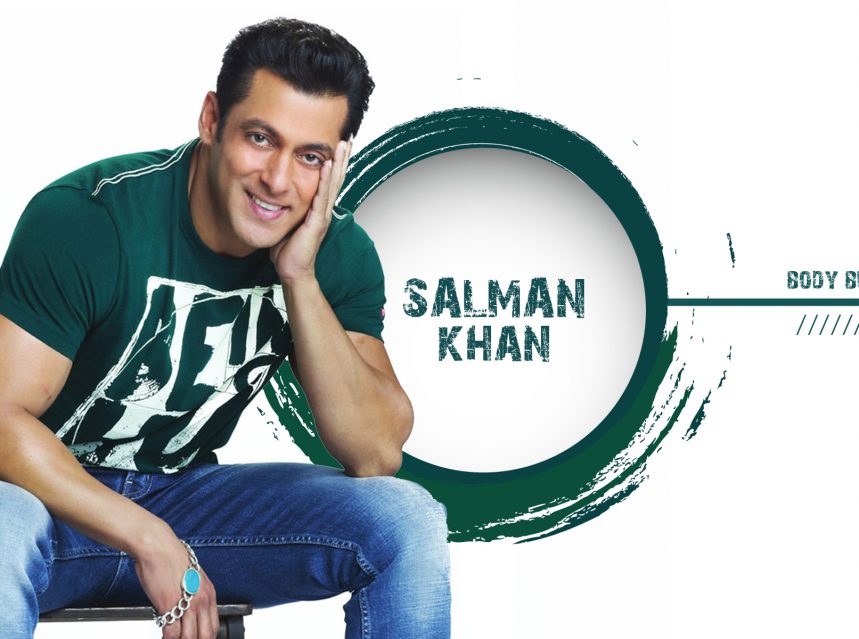 Bollywood Dabaang Khan superstar Salman Khan has some interesting projects lined up for 2019 and 2020 including Bharat, Dabaang3 and Sanjay Leela Banshali’s next. It seems not just Eid but even Christmas is going to be blocked for Salman in the coming years. Before the films head for its respective release, here’s a list of Salman Khan films where every Salman Khan fan will look forward to!

Here are the upcoming films of Bollywood actor Salman Khan. 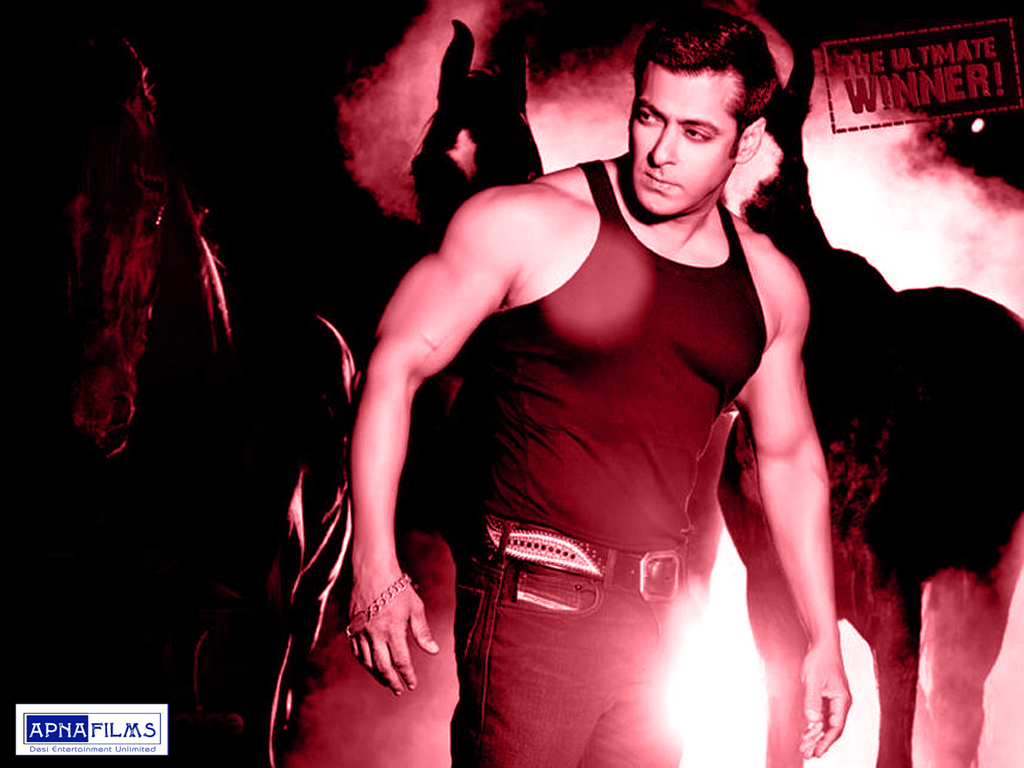 1.Bharat: Bharat will feature Salman Khan, Katrina Kaif, Tabu, Disha Patani, Sunil Grover. Bharat is an official adaptation of the 2014 Korean film Ode to My Father which depicted modern Korean history from the 1950s to the present day through the life of an ordinary man. Salman will be essaying the role of an ordinary man in the movie. This is the actor’s third collaboration with the director after the duo delivered hits like Sultan and Tiger Zinda Hai. The shooting for the film will begin in June. Bharat will be shot in quite a few locations including Punjab, Mumbai, Delhi, Spain and Abu Dhabi.

2. Kick Sequel : Filmmaker Sajid Nadiadwala and Salman Khan will reunite for Kick 2, the sequel to their 2014 blockbuster action comedy.The director-Producer Nadiadwala,who made his directorial debut with Kick, will return to direction in the sequel. As reported earlier.The film will release on Christmas 2019.According to reports,film will feature Amy-Jackson opposite Kick Star Salman Khan.

4. Dabangg 3: The dates have not been confirmed as of yet, this Salman Khan film is one of the much-awaited projects of the actor. The film will mark the third installment of the series which began in 2010, Dabangg would see Salman reprise the role of Chulbul Pandey. While there were reports that Sonakshi Sinha would not be a part of the series, the actor confirmed her presence. Arbaaz Khan would be producing this project.

5.Notebook: Salman Khan is known to stand by the talent he believes in and the latest one to catch his eye is Zaheer Iqbal. Salman has already announced a film under his banner starring Zaheer and the film is soon to start rolling. The lasted development around the film is that it has been titled The Notebook.  Hope this time we will get to see the superstar in a cameo in the film.