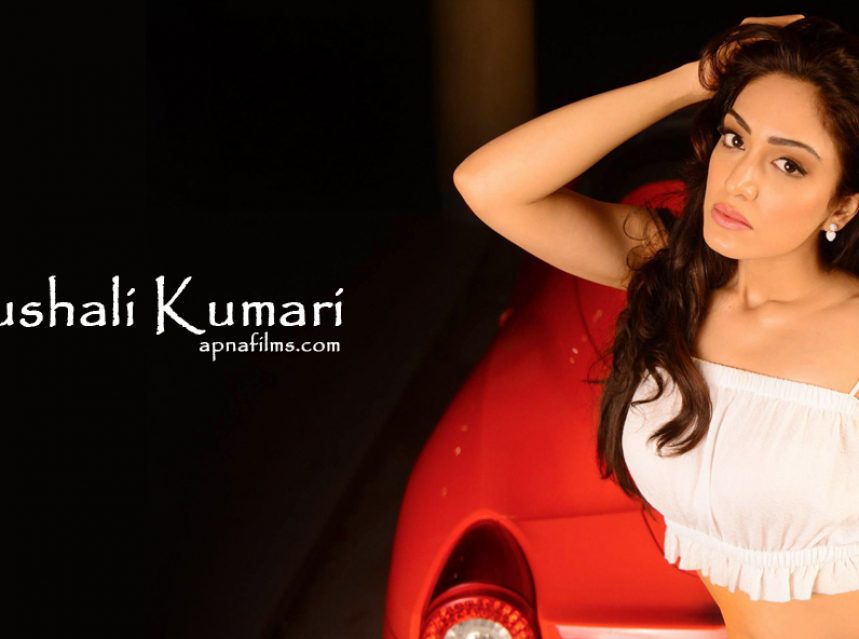 R. Madhavan is currently busy shooting for Rocketry- The Nambi Effect. Now the RHTDM actor has now given node to work on another Hindi film. The actor will be seen in a slice-of-life film, Dahi Cheeni, to be produced by T-series.

The film will be directed by debutant Ashwin Neal Mani, the story has a realistic and quirky approach. The film will be the acting debut of T-series’s head honcho Bhushan Kumar’s sister Khushali Kumar.  She has done music videos in the past but it’s her first outing on the big screen.

The actress spoke to Filmfare about her first film, she said, “Like any other artist I’m very excited for my first film. I’ve worked really very hard for this prep, right from auditions to the prep, it’s been a journey. I’m so kicked to start the first schedule very soon. And it’s scary to stand next to Maddy but I have made up my mind and I am ready to go at it full throttle.” 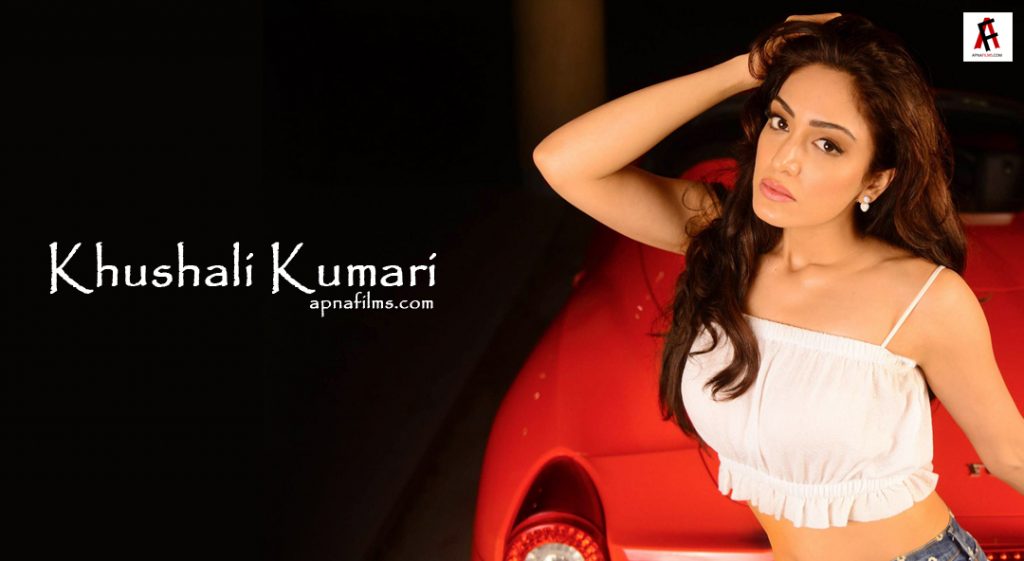 The director Ashwin Neal Mani, “It is my debut film so I was a bit finicky about each and every detail and the actors were my biggest concern. Then I met Khushali and in due time she proved to me that no one else could do a better job. I saw her living the character that I essayed and today after 8 months I am overjoyed to say that she is the perfect leading lady for the film.” 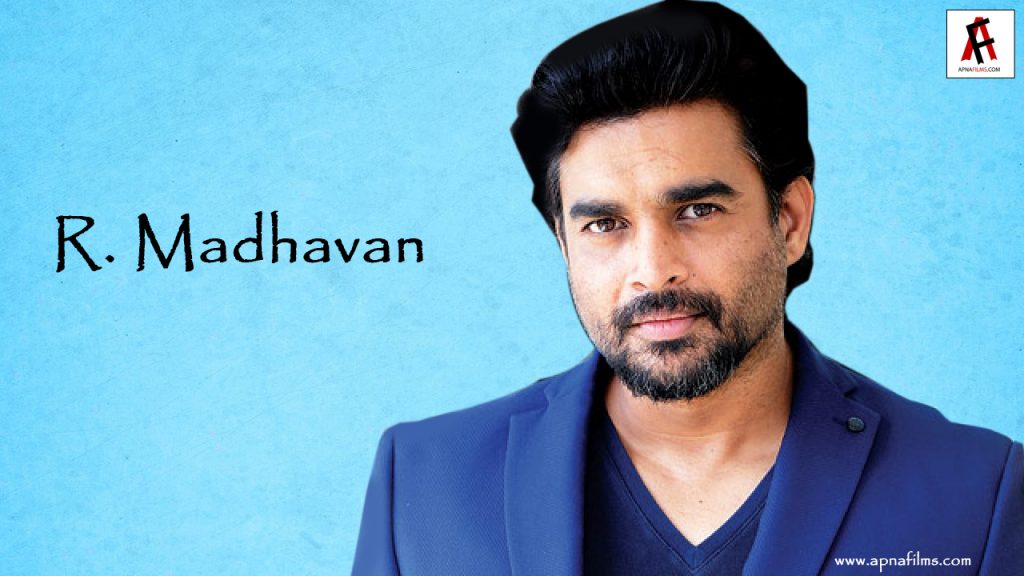 Dahi Cheeni is scheduled to go on floors in August this year.